Billy Strings has made it his career mission to find, mine and reinvent traditional bluegrass music. Ten of his many influences have a Colorado connection! 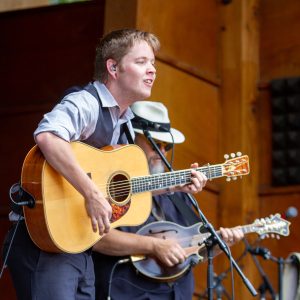 For many years, Monroe, the attested “father of bluegrass,” refused to appear at the Telluride Bluegrass Festival because he objected to the presence of electric instruments, and his contempt for long hair was widely known.  But he came to appreciate the fact that the players had an abiding respect for his musical style. In 1983, Monroe finally performed at the 10th anniversary show. 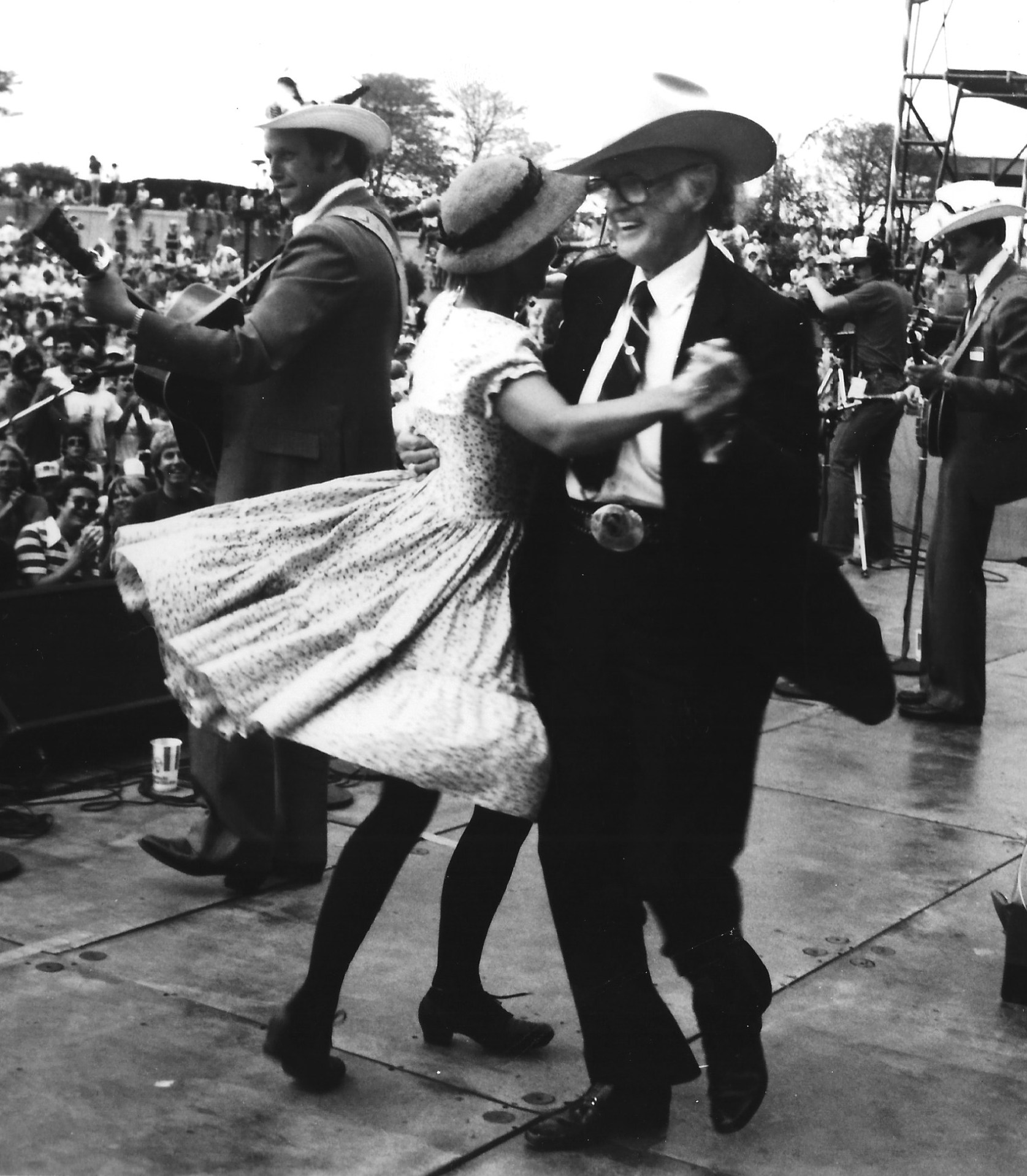 The self-proclaimed “king of bluegrass,” Martin (lead vocalist for Bill Monroe’s Bluegrass Boys) was one of the country music stalwarts gathered for the Nitty Gritty Dirt Band’s Will the Circle Be Unbroken, the landmark three-record set that changed the direction of popular music. The album was initiated at Tulagi, a music club in Boulder. 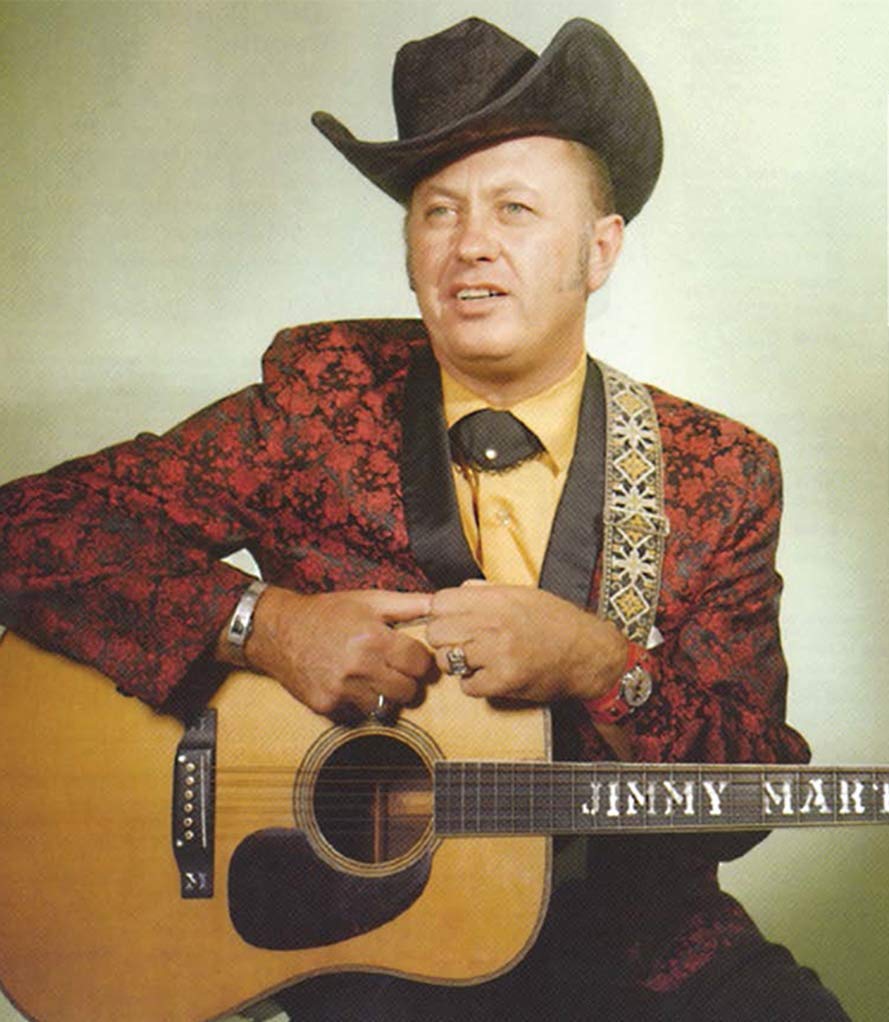 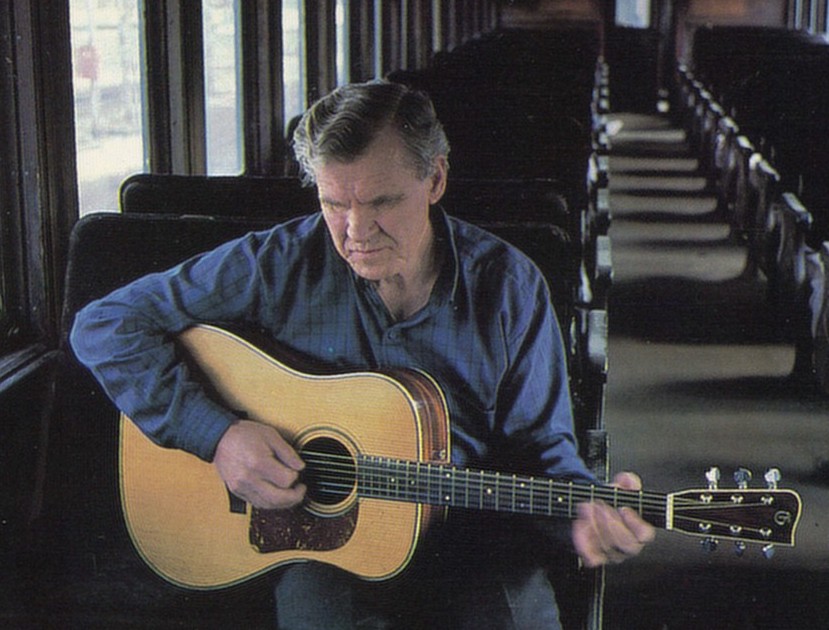 The royalties from “Gentle on My Mind,” one of the most widely recorded country songs of all time, bought Hartford’s freedom. He used it to mentor a rising generation of singers, pickers and storytellers at the Telluride Bluegrass Festival, bridging a gap between traditional bluegrass and the hippie spirit. “Without (Hartford), there would be no ‘newgrass’ music,” the legendary mandolinist and fiddler Sam Bush has said. 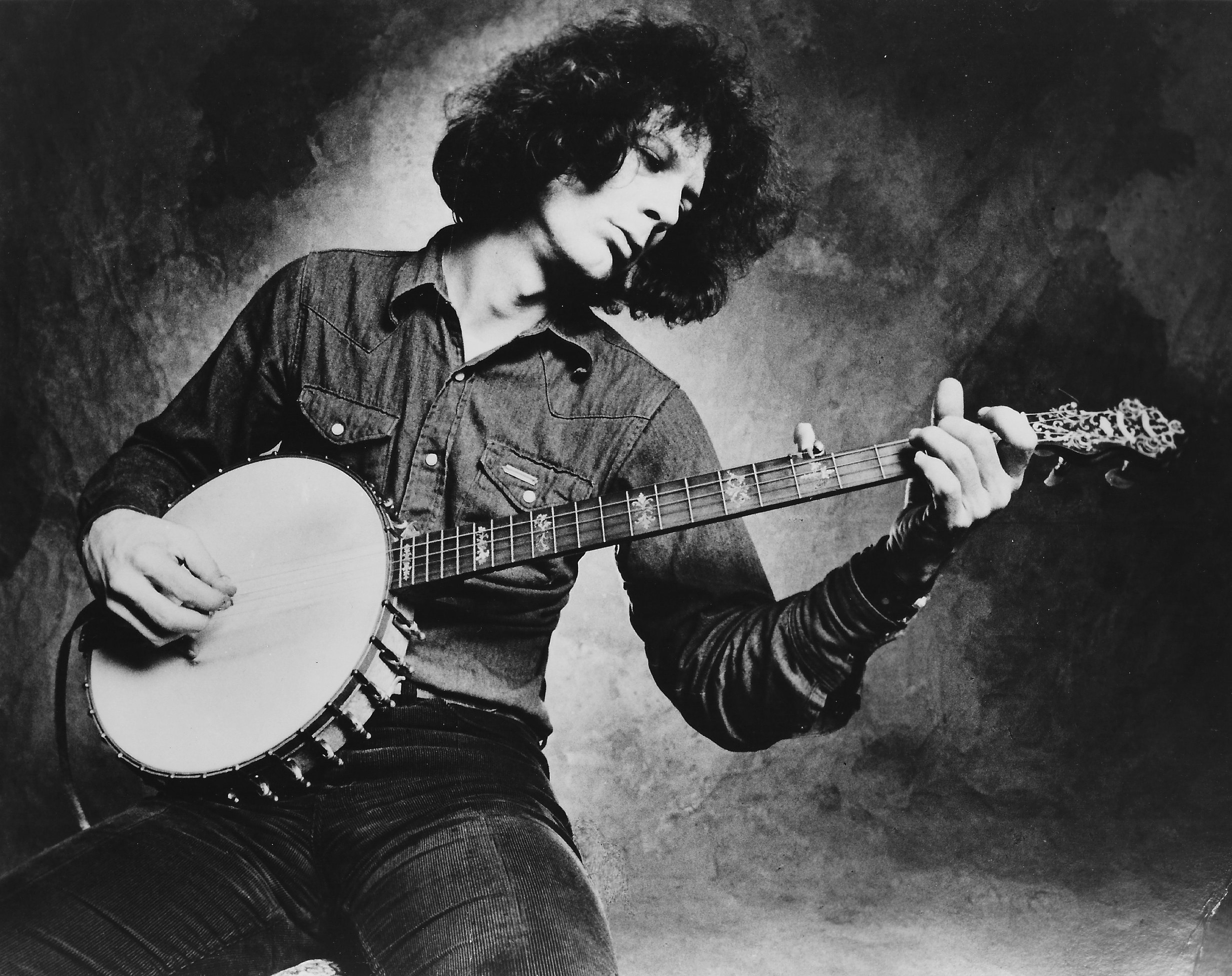 In 1974, New Grass Revival, founded by Sam Bush, was shaking up audiences at traditional bluegrass festivals, introducing an amplified rock music element into the acoustic bluegrass orthodoxy. The output of the long-haired hippie types offended many purists, but Grateful Dead and Flying Burrito Brothers fans were wildly enthusiastic. New Grass Revival set a standard for the Telluride Bluegrass Festival—a commitment to cutting-edge acoustic music that would endure to this day.

“Whisper My Name”
“This Heart of Mine” 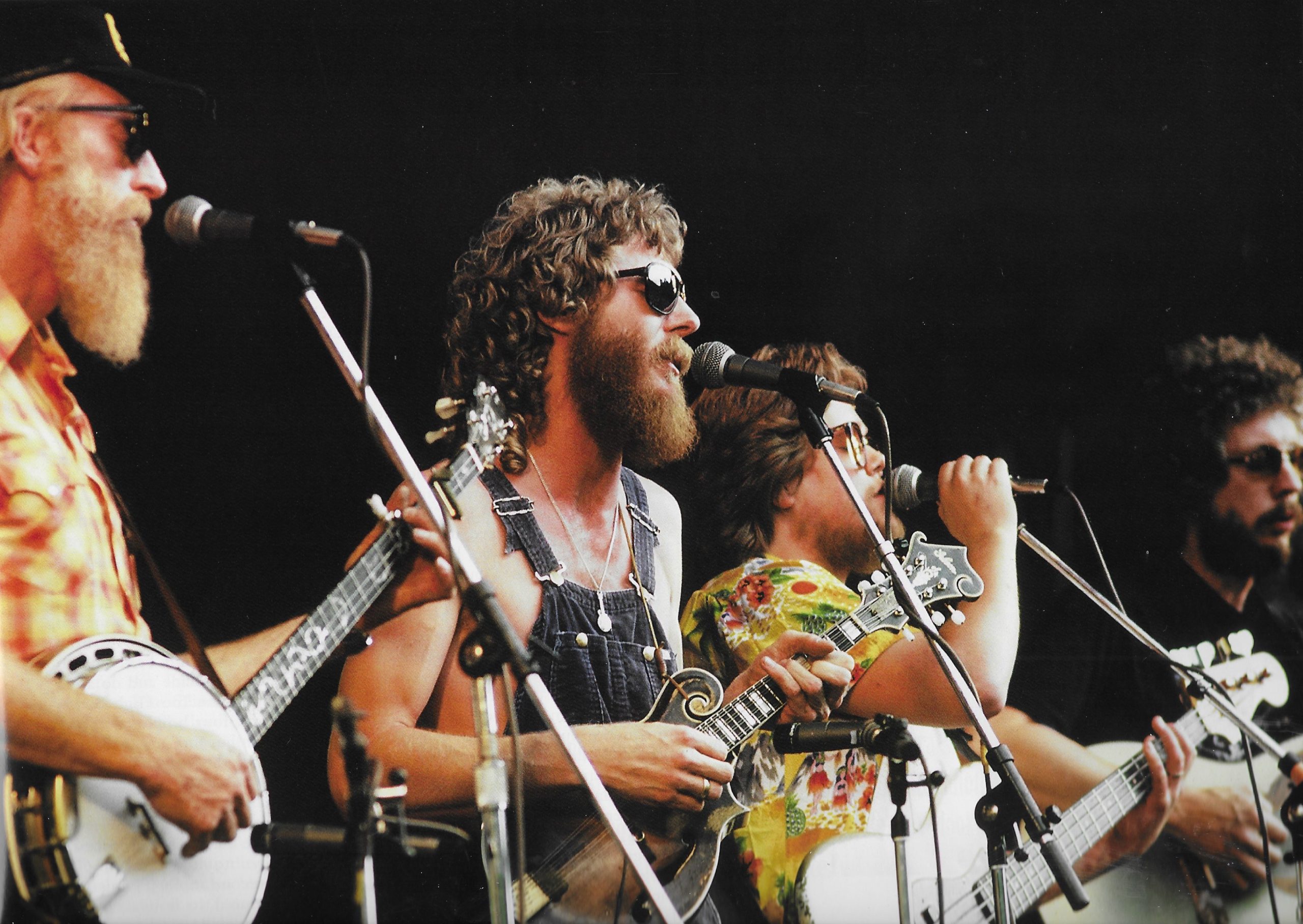 During Fleck’s tenure with New Grass Revival, his reputation as one of the world’s most innovative banjo players grew on the Telluride Bluegrass Festival stage. He then made a groundbreaking departure from five-string conventions with the jazz explorations of his ensemble, the Flecktones, ultimately receiving Grammy nominations in more categories than any other musician.

“Slipstream”
“Down in the Swamp”
“White Water” 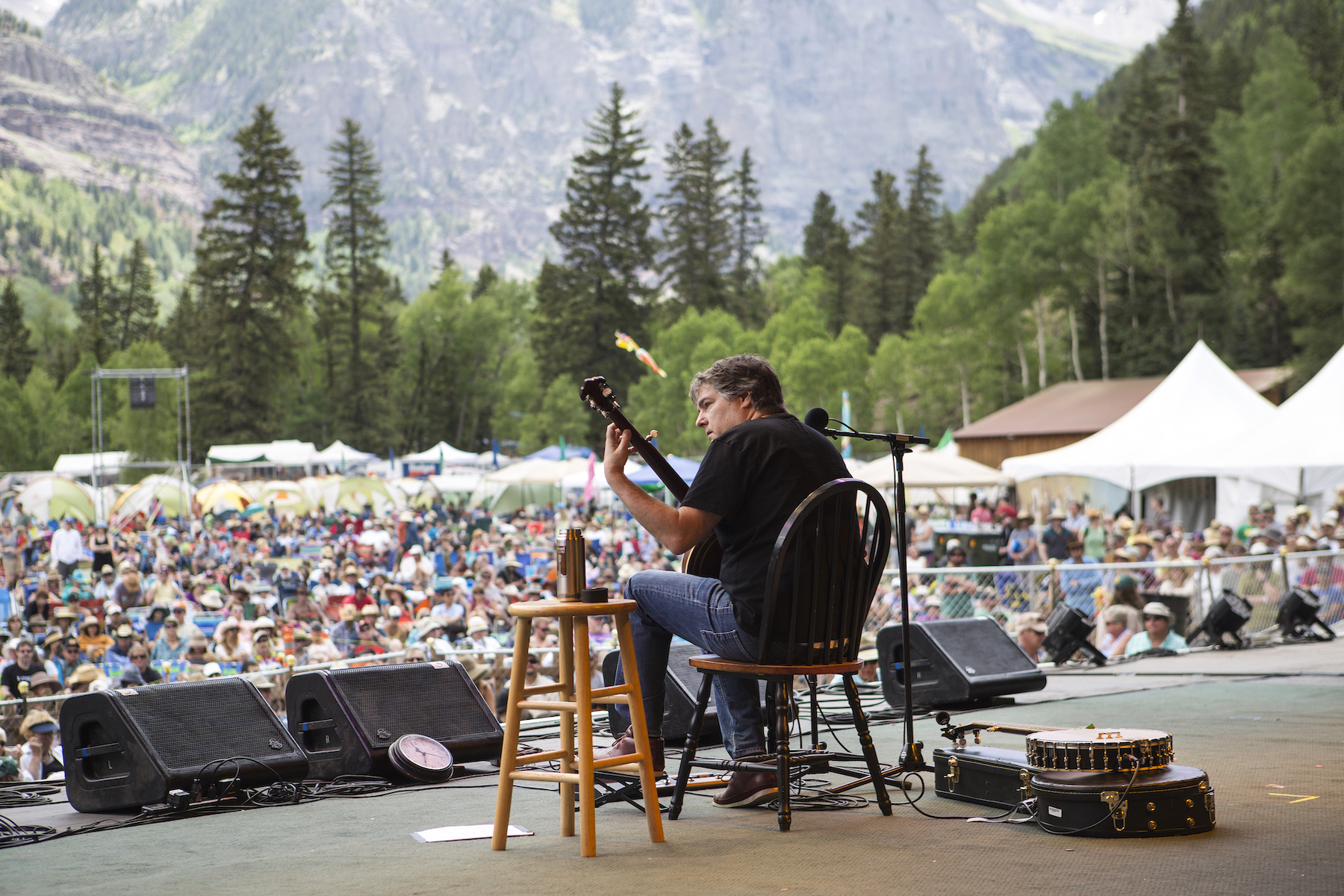 Hot Rize got the nod to play Telluride in 1978, becoming regulars at the event through the ’80s. The Boulder-based band—featuring Tim O’Brien (fiddle, mandolin, guitar), Nick Forster (bass), Pete Wernick (banjo) and Charles Sawtelle (guitar)—went on to a long and storied career, bringing respect for tradition and progressive elements to the bluegrass genre.

“High on a Mountain” 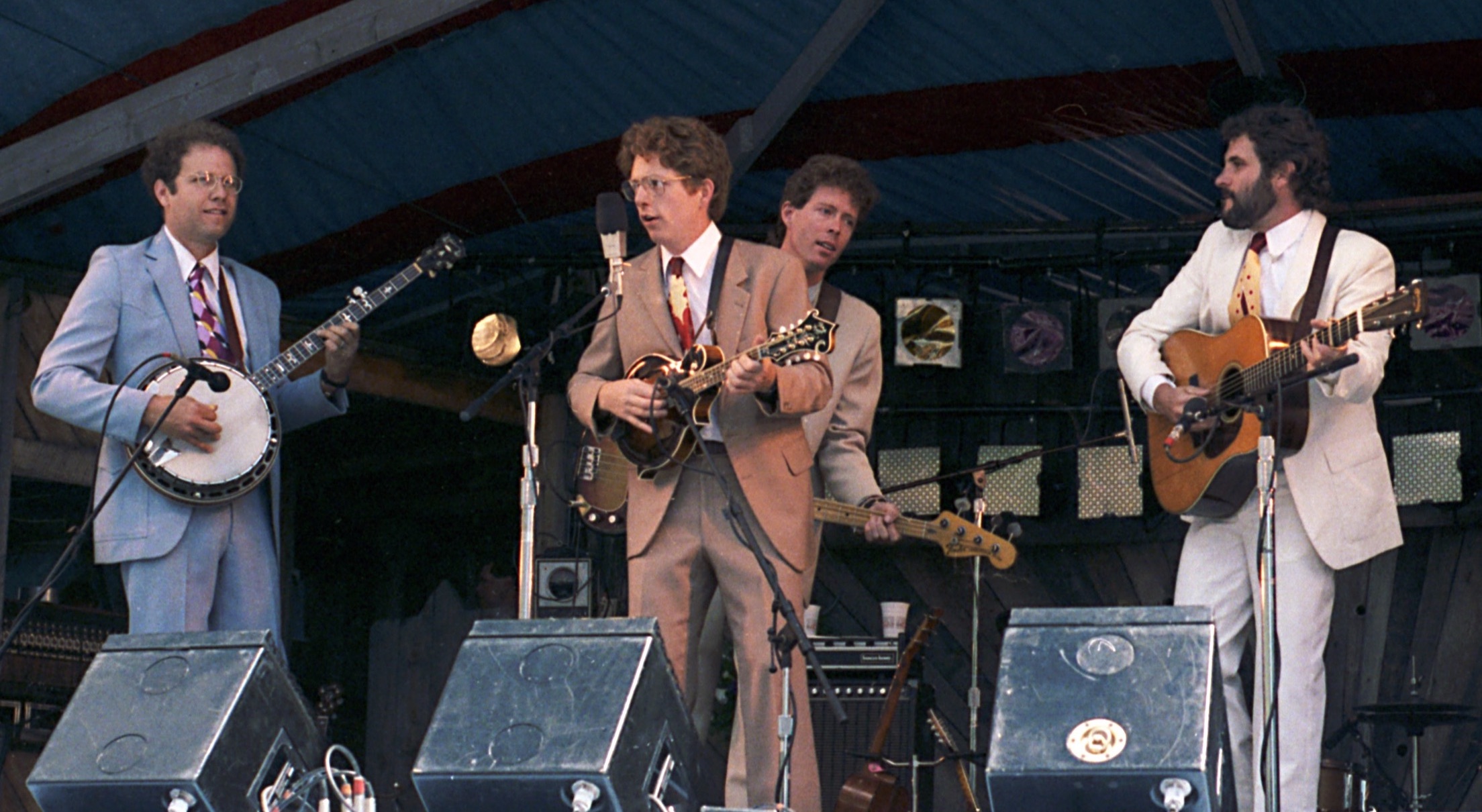 A phenomenon of the jam band movement, String Cheese Incident was welcomed with enormous raw adulation by a young neo-hippie crowd. Billy Nershi, the group’s guitarist and songwriter, had lived in Telluride during the late ’80s and early ’90s, skiing a lot, working a little and practicing guitar until his fingers ached. 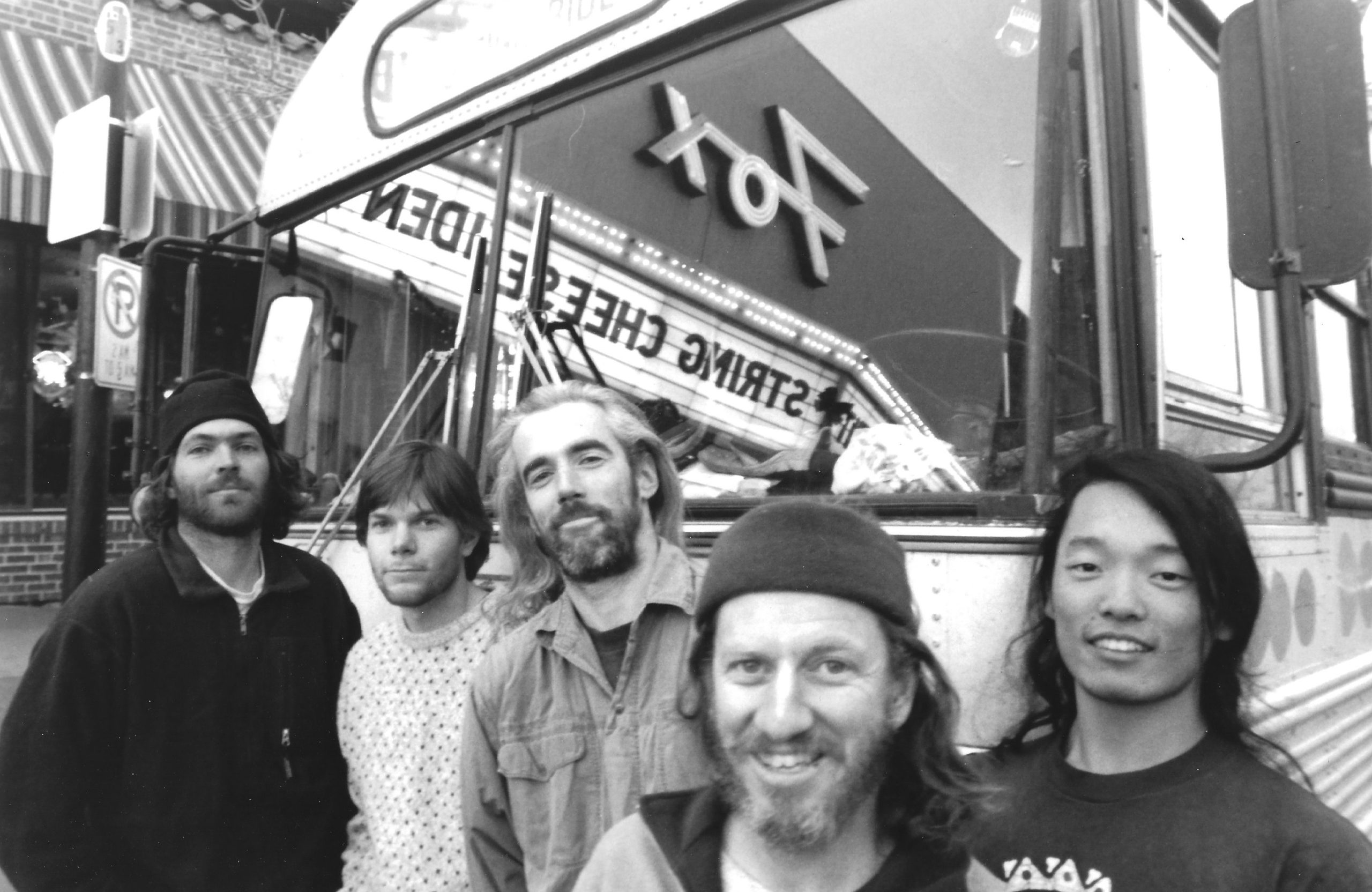 The jam-grass revolution of the ’90s was headed up by Boulder’s Leftover Salmon, whose members first met picking in Telluride’s Town Park campground in 1989. The group’s style of playing, which they called “polyethnic Cajun slamgrass,” found favor with a devoted following.

“Down in the Hollow” Nederland’s Yonder Mountain String Band became a regular act at the Telluride Bluegrass Festival. In 1999, the little-known group moved overnight from a local front porch to the Elks Park stage. The following year, the group debuted on the main stage—and played a vigorous bluegrass-style rendition of Ozzy Osbourne’s “Crazy Train” for an encore.

“Sorrow is a Highway” 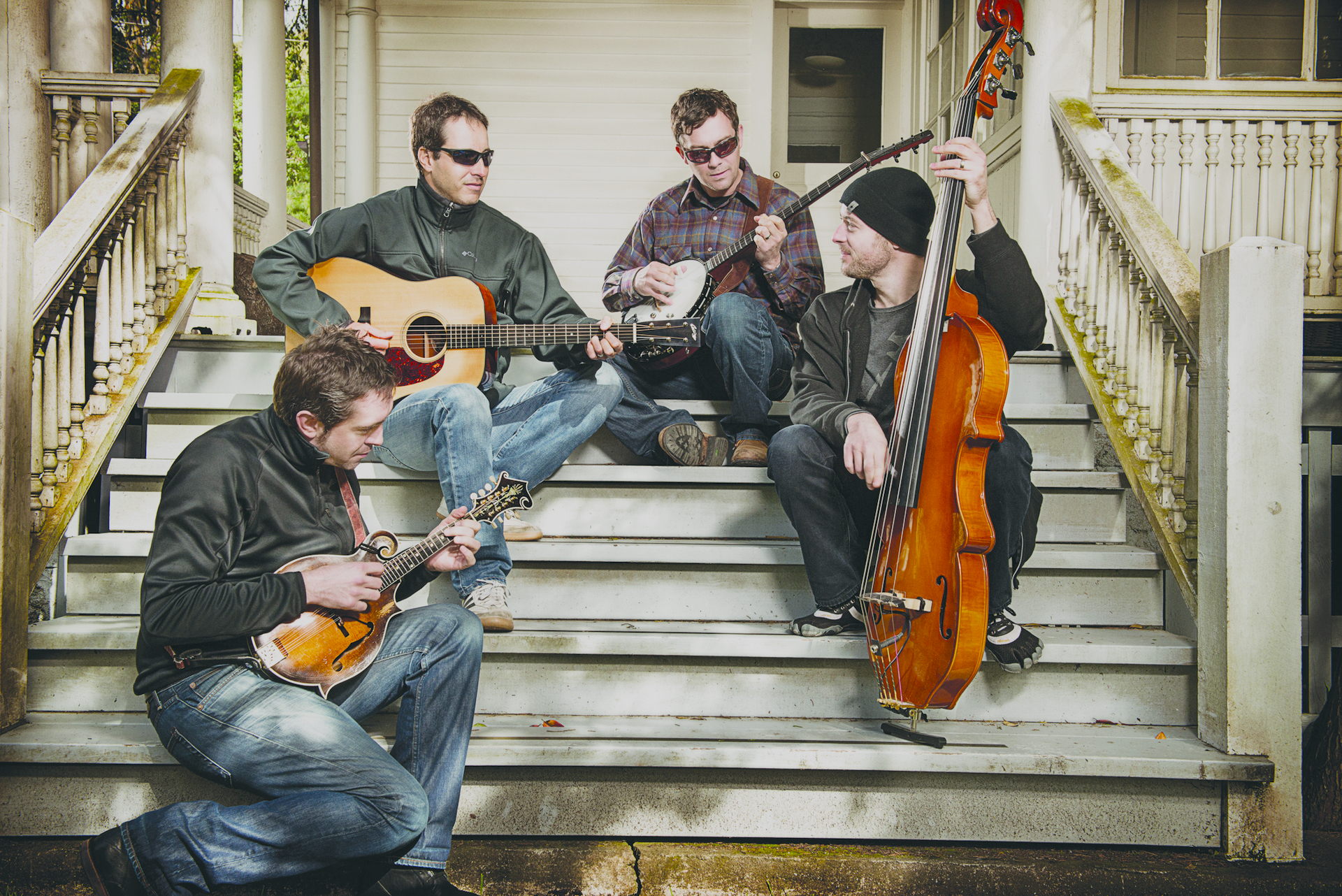