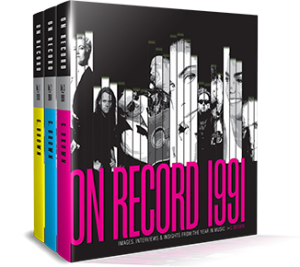 Tune in around 1966. You may find Judy Collins chatting with Mama Cass at his legendary folk mecca.

A Southern Colorado legend, Tony was a force from the very beginning of the modern concert business.

During the late ’60s and ’70s, Marty created psychedelic light shows and the blueprint for the modern concert industry.

The renowned singer claims Colorado as her home state, where her discovery of folk music set her on a path to fame.

The first African American member of a major symphony, Charlie is considered the Jackie Robinson of his craft.

A guitar virtuoso, Johnny landed in Colorado Springs, where he gave lessons to a young Jock Bartley!

Perhaps more than anyone else, the legendary pop superstar’s name is entwined with Colorado music.

Share in this beloved vocalist’s journey from Denver’s George Washington High School to the Grammy Awards.

Read what the biggest star in the Colorado music firmament has to say about life, music, and Muppets.

This interview gets you to the heart and soul of the mysterious and private musical genius.

In a too-brief career, Bolin established himself as a talented and versatile guitar god.

No Colorado band has had a more astounding trajectory into rock’s galaxy of stars than the Fray.

The Denver music scene was a perfect place for this wildly successful band to nurture its sound. 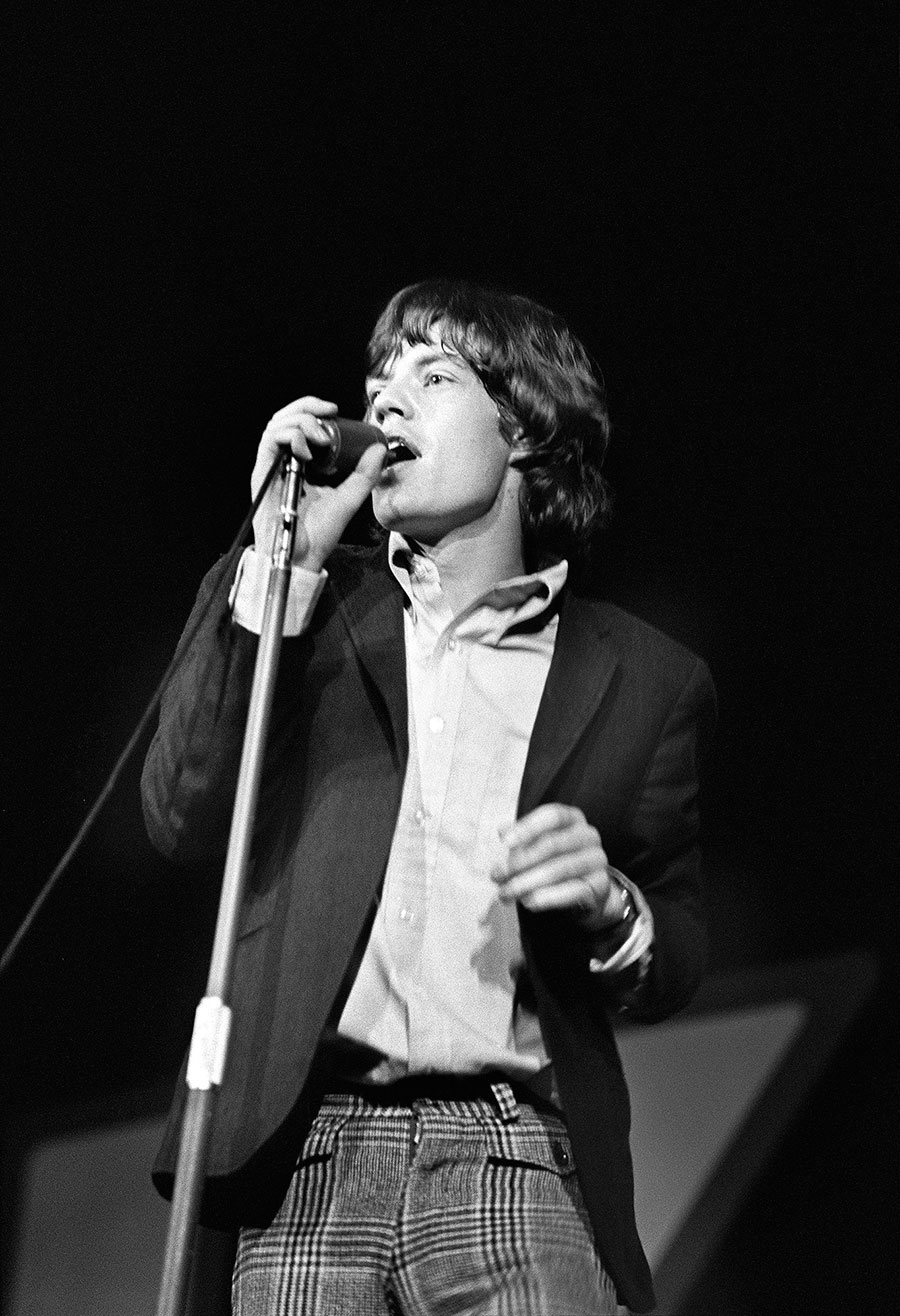 The Rolling Stones put their talent on stage in Colorado for the first time on Nov. 29, 1965, when they were still a pop group. Nicholas DeSciose, 19, took on the assignment of shooting the concert.

Photojournalist Bill Warren shot practically every concert at Red Rocks Amphitheatre in the early and mid-1980s. He picked this assemblage of his archival images exclusively for the Colorado Music Experience.

George Kealiher, Jr.’s relationship with management allowed him—and his camera—backstage when national acts were booked at the newly constructed Denver Coliseum, which started operation in 1952.

The Telluride Bluegrass Festival is widely regarded as one of the world’s most important outdoor festivals. Tim Benko, who has shot TBF for more than three decades, shares some of his favorite images.

Are you enjoying the Experience? Your support will help keep this unique archive alive. SUPPORT