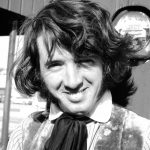 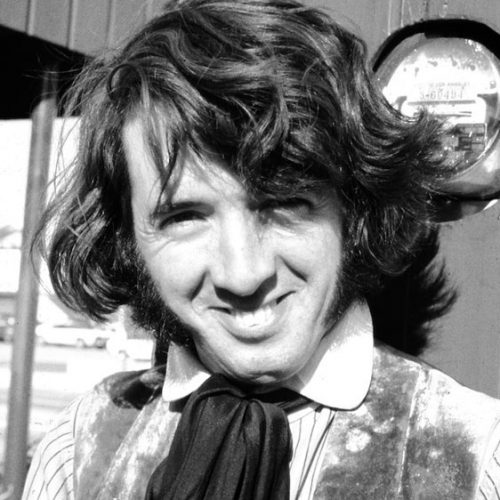 Coming out of the fluid California scene of the late 1960s, the Nitty Gritty Dirt Band hit upon a unique Americana style, and John McEuen’s string wizardry rounded out the sound. A 1971 move to the Colorado mountains triggered a rise in both commercial and creative stature. NGDB’s take of Jerry Jeff Walker’s “Mr. Bojangles” made the Top 10 pop charts. McEuen and his bandmates went to see traditional country music icons Earl Scruggs and Doc Watson perform at Tulagi in Boulder on consecutive weeks. They both consented to take part in recording a selection of traditional country numbers, with the band allowing the spotlight to fall on the old masters who had greatly influenced them. The resulting album, Will the Circle be Unbroken—an unprecedented, groundbreaking three-LP set, recorded two-track live, with no mixing or overdubs—was ultimately inducted into the Library of Congress as “one of America’s most important recordings.” In 1977, the Nitty Gritty Dirt Band became the first American group selected by the Soviet government to tour the USSR. The Nitty Gritty Dirt Band was recast as a country act, eventually scoring 17 consecutive Top 10 country songs. Billing performances as the “Rocky Mountain Opry,” McEuen headlined at Red Rocks Amphitheatre from 1981 to 1985.  The Nitty Gritty Dirt Band continued to record and tour, and McEuen celebrated “50 Years of Dirt” with the band in 2016. He then left to focus on the demand for his solo performing and projects.