Bringing respect for tradition and progressive elements to the bluegrass genre, the eclectic Colorado band went on to a long and storied career. 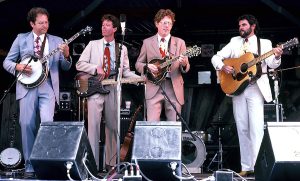 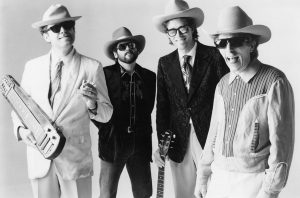