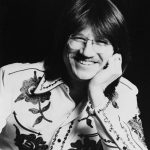 Richie talks to G. Brown about meeting Steve Stills (6:02), a Sunset Boulevard rendezvous with Neil Young and the birth of the Buffalo Springfield (9:32), starting Poco with Jim Messina (15:25), moving Poco to Colorado (16:43), the heartbreak of “A Good Feeling to Know” not becoming a hit (21:00), being introduced to Christianity by Al Perkins (27:02), going solo and being the first rock star playing Christian music (30:45), becoming a pastor and making music with friends and family (34:22) and getting heat from some for playing “the devil’s music” (37:42). 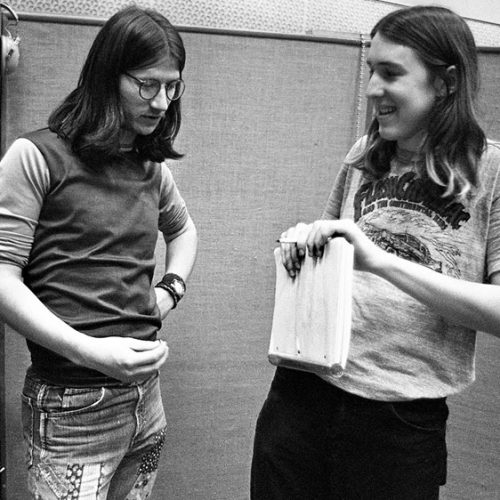 In April 1967, Richie Furay had formed Buffalo Springfield on the West Coast with Stephen Stills and Neil Young. His song “Kind Woman” made the Springfield perhaps the first rock band to experiment with a country sound. The following year, with Springfield in disarray, Furay quickly set about assembling a band of his own. Poco’s Pickin’ Up the Pieces album debuted in 1969, blending sweet country harmonies with a driving rock beat. Poco made its reputation as an exciting live act, playing hopeful, optimistic music, and the live album, Deliverin’, was its biggest seller of the era. In 1971, the classic Poco cast—Rusty Young, Paul Cotton, George Grantham, Timothy B. Schmit and Furay—moved to Colorado. While walking down a road to his house near Nederland, Furay wrote one of Poco’s most distinctive compositions—1973’s “A Good Feeling to Know,” with the lyrics “Colorado mountains I can see your distant sky.” Frustrated when the crowd-pleasing track failed to generate the expected commercial success, Furay departed Poco in September 1973 to join the Souther-Hillman-Furay Band, a supergroup assembled by record mogul David Geffen. Furay wrote “Fallin’ in Love,” the group’s sole hit. During the recording of its second album at Caribou Ranch in Nederland, steel guitarist Al Perkins suggested Furay consider Christianity. Furay became one of the first rock stars to make Christian music for the general market. 1976’s I’ve Got a Reason spent eight weeks on the Billboard pop album chart, and “I Still Have Dreams” reached the Top 40 in 1979. In 1982, Furay temporarily abandoned music to devote himself to pastoring Boulder’s 150-member Rocky Mountain Christian Fellowship, now Calvary Chapel in Broomfield. The longtime Colorado resident continues to record and perform with the Richie Furay Band.