While walking down a road to his house near Nederland, Richie Furay wrote Poco’s most distinctive composition—1973’s “A Good Feeling to Know.”

“It’s that line—‘Colorado mountains, I can see your distant sky.’ When we were away on the road, flying from east to west and seeing the mountains, it was like, ‘Oh, boy, this is home,’” Furay said.

“But that song devastated me. I thought it was going to catapult Poco into another realm of acceptance, yet we had a lot of trouble getting played on the radio at the time. We were too country for the rock stations and too rock for the country stations.”

In the spring of 1966, Furay had formed Buffalo Springfield with Stephen Stills and Neil Young. The West Coast group had only one major hit (Stills’ ominous protest song, “For What It’s Worth”), but Furay’s songs made the rock band perhaps the first to experiment with a country sound. His best-known track with Springfield was “Kind Woman,” which he wrote for his wife, Nancy.

The volatile outfit broke up in 1969, and Furay formed Poco with Jim Messina (Buffalo Springfield’s recording engineer who took over as the bass player) and Randy Meisner, along with ex-Coloradoans Rusty Young and George Grantham, who left Boenzee Cryque. Meisner left Poco to join Rick Nelson’s Stone Canyon Band and later the Eagles.

In the fall of 1970, Furay and the remaining band members moved to Colorado. Messina departed after three albums to form Loggins & Messina, and Furay provided Poco with the rugged toughness of A Good Feeling to Know. The album reached #69 on Billboard’s pop album chart, but the title track failed to make the singles chart.

“We were thinking we had to write a Top 40 hit,” Furay allowed. “At the very same time our album was released, I heard ‘Take It Easy’ by the Eagles on the radio, and I knew it wasn’t going to happen with Poco. Glenn Frey had sat on my living room couch when I was rehearsing Poco. I guess he took a lot of notes!”

Frustrated by the record’s failure to generate the expected commercial success, in September 1973 Furay left Poco to form the Souther-Hillman-Furay Band, a ready-made supergroup put together by record mogul David Geffen. By all indications, success was inevitable. J.D. Souther was a masterful songwriter in the Eagles mold. Furay’s roots were Buffalo Springfield and Poco, and Hillman’s utilitarian prowess supposedly clinched it.

“I was consumed with wanting to be a big rock ‘n’ roll star,” Furay mused. “David seemed to be the guy who could put his hand on anything—Jackson Browne, Linda Ronstadt, Joni Mitchell, the Eagles. So why not us? But what looks good on paper doesn’t always translate in real life.”

Furay wrote “Fallin’ in Love,” the group’s sole hit. It peaked at #27 on Billboard’s pop singles chart in 1974. But the band never jelled, and it evaporated after two years. Yet while recording the second Souther-Hillman-Furay album at Caribou Ranch in Nederland, steel guitarist Al Perkins—a former Flying Burrito Brother and a member of Manassas—suggested Furay consider Christianity as an alternative lifestyle.

“When Chris Hillman wanted Al in the band, I said, ‘No way—I know this guy’s reputation. He’s one of those born-again Christians with a Jesus sticker on his guitar,’” Furay remembered. “I didn’t want anything to get in the way of my personal success.

“But I couldn’t deny his musicianship. And I couldn’t put my finger on what was different and attractive. This guy was in the middle of rock ‘n’ roll, and he wasn’t getting drunk or doing drugs or chasing women every night. But he was having fun, being creative and enjoying music.

“I had no idea that my wife and I were beginning to have marital problems. When Nancy and I separated for seven months, I hit the bottom. That’s when I finally prayed with Al, and that’s when I found God’s plan for me. I had wanted to be a star, but stars burn out.”

After injuring his hand while chopping wood near his Colorado home, Furay was forced to suspend his playing until his convalescence was complete. Nearly a year later, he re-emerged and pursued a solo career, one of the first rock stars to make Christian music for the general market. Three late 1970s solo albums failed to find wide acceptance, but “I Still Have Dreams” debuted on Billboard’s pop singles chart in October 1979 and peaked at #39.

“I was on another mission. I had it in my mind and in my heart that I was going to put together the rock ‘n’ roll band for Christ. People knew what my life was about,” Furay said.

But Furay severed his ties with a major label following a controversy over a song that had some spiritual content.

“They wanted me to compromise the lyric, which I couldn’t do. It came down to the wire after five years. I said, ‘I’ve tried, and it hasn’t worked. What do you want, Lord?’”

“I never went to divinity school. I’ve never been to a seminary,” Furay allowed. “We started a home Bible study group, and that turned into a church!”

When Rusty Young orchestrated a Poco reunion in 1989, he urged Furay to give the rock world one more try. Poco’s Legacy, Furay’s first secular musical project in a decade, earned a gold record. The one stumbling block was the choice of songs dealing with sex. Having given his life to the Lord, Furay made no secret of his disdain for the rock-star life that clashed with his religious beliefs. He didn’t participate in the second leg of Poco’s tour.

Furay continues to record and perform as a solo artist and with the Richie Furay Band.

“Early on, I wasn’t secure enough in who I was in the Lord, and I let people influence me,” he said. “I know now that it’s Him who I have to answer to. He’s given me a gift, a talent.

“Nobody has been as blessed as I have. I’ve got the wife I married in 1967, four daughters, grandkids. I left Ohio as a boy to become a folksinger and I’ve lived my dreams—my name is written in the Rock and Roll Hall of Fame with Buffalo Springfield. A lot of people can’t say they’ve experienced all of the things I have in life and still say they’re fulfilled spiritually. That’s the bottom line.” 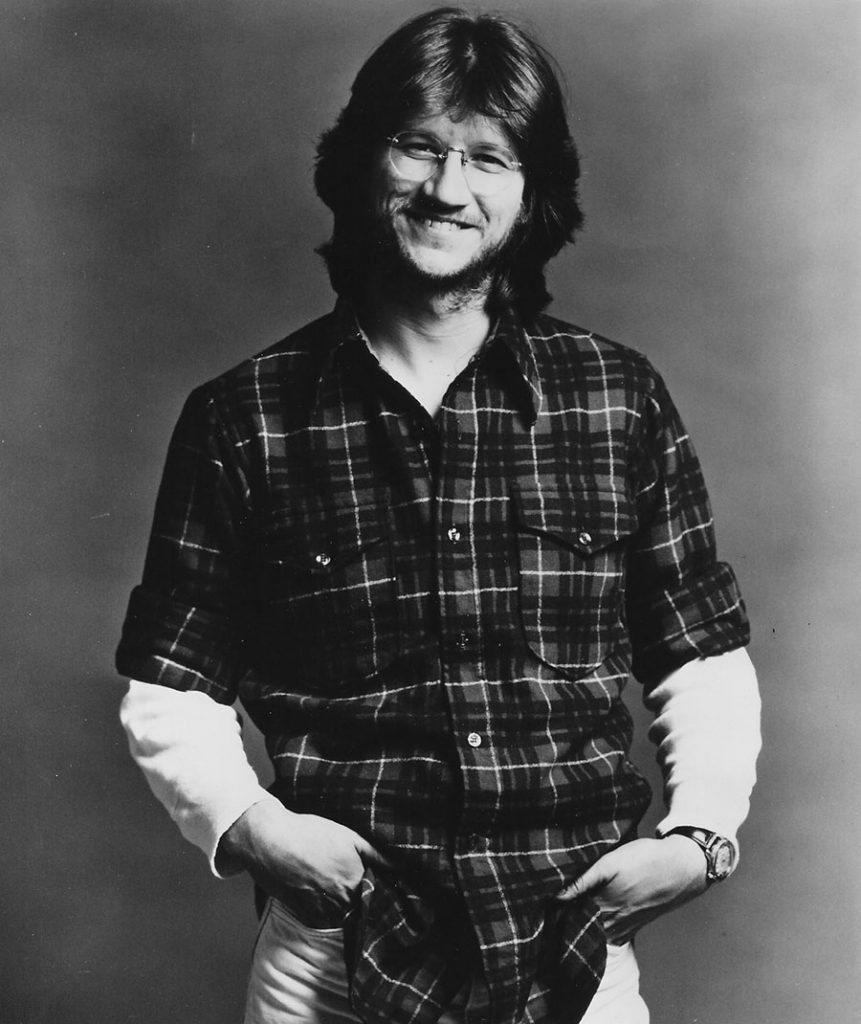