Big Head Todd & the Monsters moved beyond their years playing in Colorado clubs to become one of rock’s most enduring bands.

Representing a truly organic success story, Big Head Todd & the Monsters have performed for more than 35 years with the same core lineup, an achievement few other bands can claim. Since first coming together as students in the mid-’80s, the three musicians developed a national following for their bluesy rock sound that attracts fans to their live shows to this day. The band has released over a dozen albums since 1989, with 1993’s Sister Sweetly going platinum thanks to two hits, “Broken Hearted Savior” and “Bittersweet.” In 2005, BHTM released the single “Blue Sky,” a tribute to the crew members of the space shuttle Discovery. The group’s latest release is New World Arisin’. 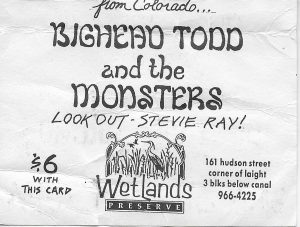 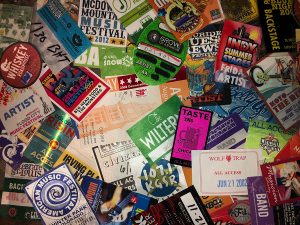 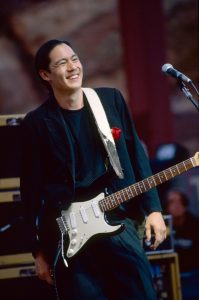