Thanks to “I Kissed a Girl,” Jill Sobule’s self-titled album of 1995 garnered a lot of publicity.

In the Denver native’s innocent yet seditious ode to sexual experimentation, two women compared notes about what jerks their boyfriends are and end up dabbling in the love that dares not speak its name. The singer described the act as “just like kissing me, only better.” Thanks to a wacky yet provocative video (featuring supermodel Fabio playing a sometime sweetheart described as “dumb as a box of hammers”) that got heavy airplay on MTV and VH-1, “I Kissed a Girl” took on a novelty-song stigma.

Sobule, a clever songwriter with anecdotal approach to lyrics, didn’t understand why her ditty caused such an uproar—WYHY, a radio station in Nashville, broadcast parental advisories before playing it—but she refused to fuel the fire by confirming whether it was as autobiographical as it appeared.

“It’s a pretty innocent comedy song,” Sobule said. “I mean, it reminds me of a bad ’90s version of Love, American Style. It certainly isn’t a Melissa Etheridge ‘Yes I Am’ thing, you know?”

The alternative folk singer grew up in Denver in the 1960s—“I’m a home girl, a third-generation native on one side of my family.” Despite her Jewish upbringing, she was enrolled in St. Mary’s Catholic school for the strict discipline. She played and quit the electric guitar as a child; then, studying at the University of Colorado, she started singing and playing acoustic. But she never had the nerve to play her songs for other people.

As a junior, Sobule spent a year abroad and played her first public gigs in Seville, Spain. She was persuaded by a friend to gain experience playing in the streets like the Spanish musicians.

“I thought, ‘What do I have to lose? No one will ever see me in another country,’” she said.

Sobule headed back to the United States and started shyly playing in front of Denver audiences, doing her own material and singing with several local groups.

“What was great about Denver was the venues,” she recalled. “I had the chance to grow, because I don’t think I was very good at first. I went through so many different kinds of bands and sounds, but you could get paid to play original music, and I actually made a meager living. I would never have been able to do that in New York. The only reason people pick up a guitar there is to get a record deal. That takes a lot away from the creative process. Playing in Denver, I did what I wanted to do.”

Sobule migrated between Denver, New York City and Nashville before a showcase gig led to her discovery and a recording contract. Her 1990 debut, produced by Todd Rundgren, was all but unheard in the States. She opened Joe Jackson’s tour and completed a follow-up album with him, but her record company turned it down and released her from her contract.

“Then my management dropped the ball, and I couldn’t get arrested. It was a complete disaster, really bleak,” Sobule said. “And then it just happened out of nowhere, as a fluke.”

By way of a lawyer acquaintance, she came to the attention of Atlantic Records. Jill Sobule was permeated with her melodic instincts and wry whimsy. With “I Kissed a Girl,” she breezed past social taboos to ponder the notion of attraction to a member of the same sex. The satirical “Supermodel” was featured prominently in Amy Heckerling’s 1995 hit teen comedy film Clueless.

The album Happy Town followed in 1997, solidifying Sobule’s critical reputation with a new level of depth and maturity. But when sales were stagnant, it hit her hard. After taking some time off from her recording career to regroup, Sobule landed a new recording contract and reinvigorated her muse. In the following years, she dabbled in off-Broadway musicals, made an appearance on NBC’s The West Wing, composed songs for the popular Nickelodeon network series Unfabulous and played one of five leads in the indie film Mind the Gap.

In 2009, Sobule was in the news when Katy Perry’s pop smash “I Kissed a Girl” shared little but a title with her “lesbian chic” landmark, and she spent much of the year fielding questions about the song. The hoopla obscured a more interesting story; Sobule was one of the first artists to deal creatively with the collapse of the traditional music business. Frustrated that each of the indie labels behind her last two albums folded, her seventh album, California Years, was funded by listener anticipation. She set up a Web site and created a tiered system that rewarded fans based on how much they were willing to donate to her upcoming project. Sobule ended up raising over $85,000 and made her record, complete with star production by Don Was. 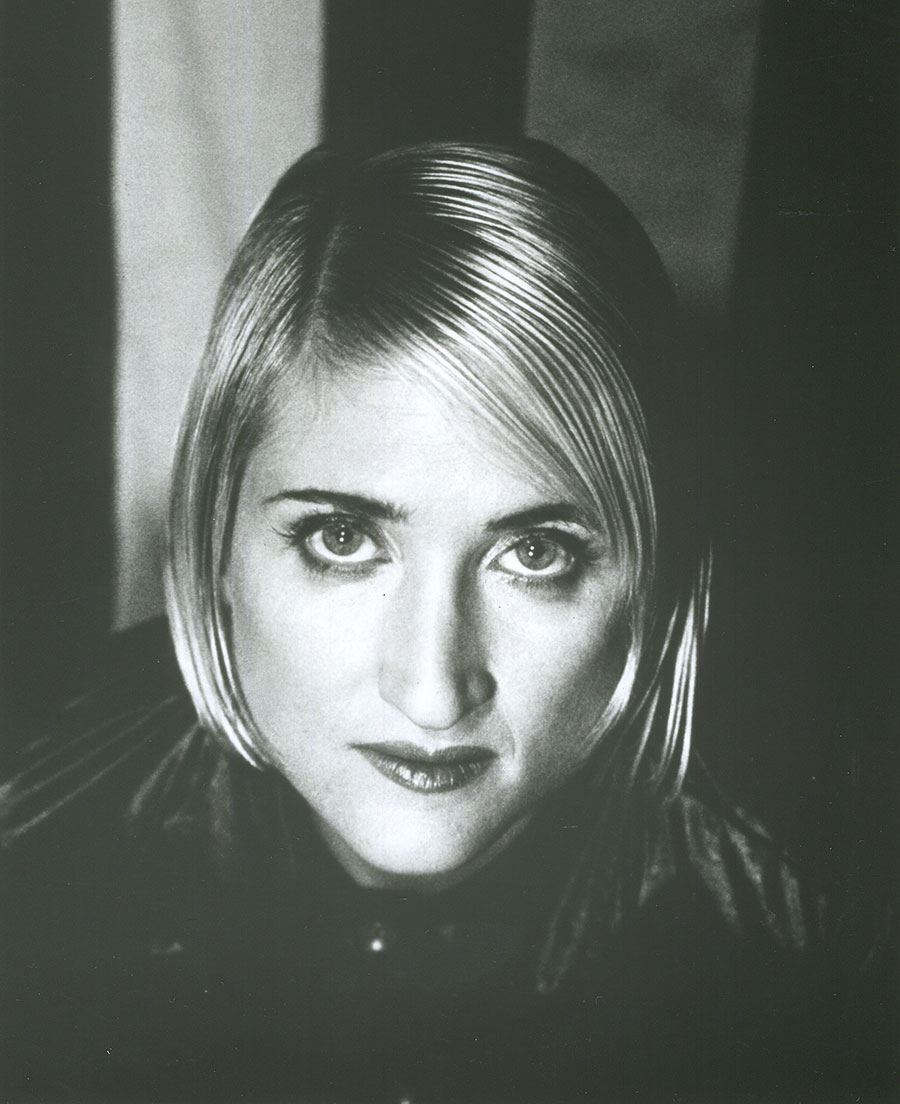