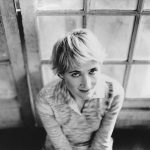 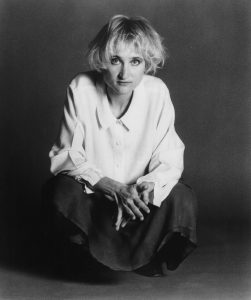 After Denver-born Jill Sobule spent her junior year of college in Spain, she decided that music was her métier, and the singer-songwriter has since released a dozen albums marked by her trademark wit and aplomb. She debuted in 1990 with Things Here Are Different, produced by Todd Rundgren. Her 1995 self-titled album brought her mainstream success with two hit singles—the controversial “I Kissed A Girl” and the satirical “Supermodel” (featured prominently in the movie Clueless). In the years that followed, her wide-ranging career included joining Lloyd Cole & the Negatives as a guitarist, dabbling in off-Broadway musicals, making an appearance on NBC’s West Wing, composing songs for the Nickelodeon series Unfabulous and acting in the indie movie Mind the Gap. Her most recent album is Nostalgia Kills. 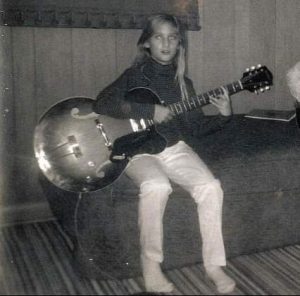 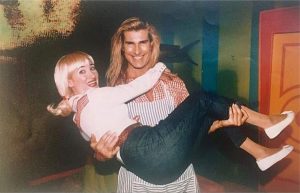 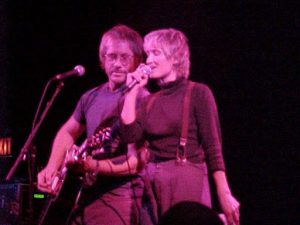