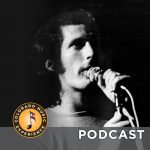 Marty talks with G. Brown about arriving in Boulder in 1968 (1:02), launching the “Ball for Peace” and orchestrating Zephyr’s inaugural concert (3:25), pioneering psychedelic light shows and working with the Grateful Dead (5:30), booking the first-ever stadium show at Folsom Field, presaging the rock concert business (9:10), creating marketing and promotional templates (19:26), witnessing lunacy with Jethro Tull (21:11), watching the Who and Santana at the height of their powers (23:58) and pyrotechnical fun with the Doobie Brothers (31:35). 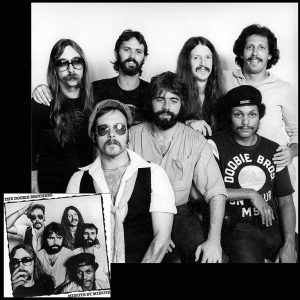 A Bronx-born baby boomer, Marty Wolff spent a decade based out of Boulder during the cultural revolution of the late Sixties and Seventies. Taking on the promotion of concerts at the University of Colorado-Boulder, he created the first psychedelic light shows and soon helped draw up the blueprint for the modern concert industry, helping many major artists to the stage in Denver and other markets. Basing his operation in Boulder, he then traveled the world as a concert producer and as lighting/stage designer for the Doobie Brothers. He helped secure record deals for two musicians with deep Colorado ties, Tim Goodman and Max Gronenthal (Carl). He also had a stint creating and managing the bands Stone Fury and Kingdom Come and is now based in Maui, a world-class photographer shooting exceptional marine images, plant life and views of the sky. 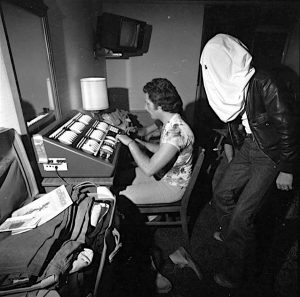