Circa 1980, Denver rock promoter Barry Fey got the go-ahead from CBS Records (Columbia) to assemble talent for his own custom label. Under the arrangement, his Feyline Presents handled all of the basic record company functions but got to use the corporate muscle of CBS for distribution.

Feyline Records got off to a slow start. Fey recorded a band called the Flyers, but CBS heard the final tapes and raised a corporate eyebrow, saying the band sounded like a watered-down Firefall.

The next signing was Tim Goodman, another artist with a Colorado past whose Footsteps was a more suitable debut release for Feyline Records. Goodman had spent years honing his craft in locales across the entire country, including the mountains of Colorado. The singer-songwriter-guitarist had greatly improved since his days at the Utah Moon in Boulder. He was managed by Marty Wolff, who, ironically, was Fey’s rival as they both promoted shows in the Denver area in the mid-1970s.

Footsteps was produced by Doobie Brothers lead guitarist John McFee. In September 1981, “New Romeo” was bubbling under the Billboard Hot 100 at #107.

“A guy named Alex Call wrote it,” Goodman said. “He was an original member of Clover with McFee. He sent me a cassette and, on the flip side, there were some titles scratched out. The first tune was ‘New Romeo.’ I called Alex and asked him about this tune. He said, ‘Oh, I’m holding on to that for myself.’ I worked on him for a year before he let me cut the song.”

But that was the extent of Feyline Records’ legacy. The imprint went under, not with a bang but a whimper. In 1983, Goodman cut his hair and pursued a country rock sound as Southern Pacific’s vocalist. 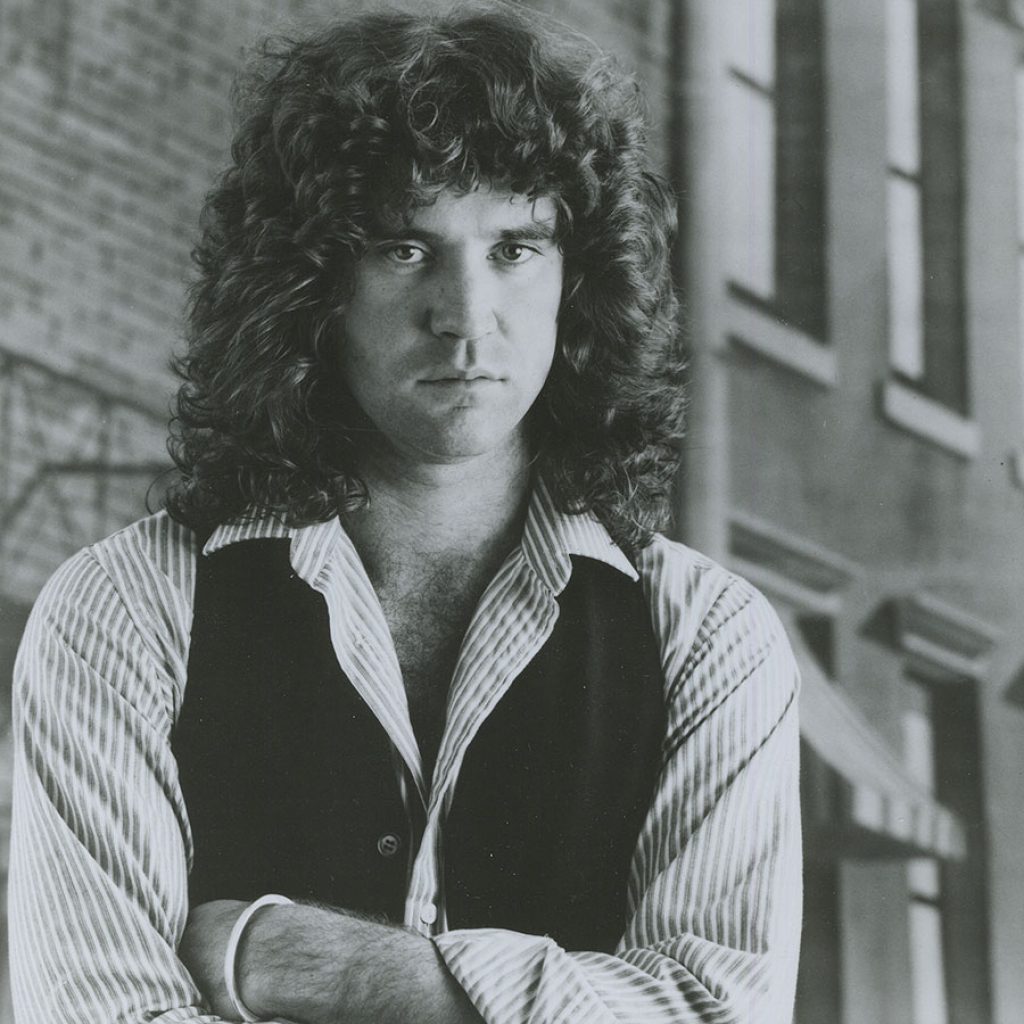