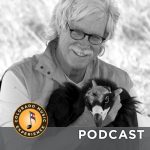 Kevin talks to G. Brown about growing up in Denver (0:52); concert promoter Barry Fey taking over the Colorado market (5:11); the birth of modern concert security (6:05); touring with the Rolling Stones (10:55); Mick Jagger accommodating patrons with disabilities (17:26); getting career advice from Keith Richards (18:33); being promoted to head of security for Feyline (19:43); policing bootleg merchandise (25:29); adventures with Willie Nelson (27:32); touring with Parliament-Funkadelic and Wu-Tang Clan (29:40); working for Grace Slick and the Jefferson Airplane (33:11); doing security for the Rev. Billy Graham (34:30); and mayhem at the Jamaican World Music Festival (35:12). 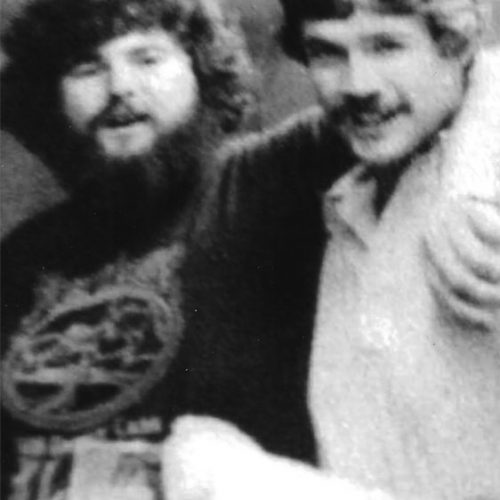 Kevin Fitzgerald grew up in Denver, where he and his brother were boxers. In 1969, concert promoters saw them fight and hired them to do security for touring bands. During college and graduate school, Fitzgerald spent his summers as a rock ’n’ roll bouncer, working security for a variety of famous musical acts, including Elvis Presley, the Who, Bob Marley, Willie Nelson and Parliament-Funkadelic. He accumulated more than a quarter-century of experiences on the road with the Rolling Stones, helping keep concerts orderly on the band’s 1969, 1972, 1978, 1981, 1989, and 1995 tours. Stones guitarist Keith Richards recognized Fitzgerald’s untapped potential and gave him earnest career advice, which he followed by going to veterinary school. A true Renaissance man, he’s had a 25-year career in veterinary medicine working at Alameda East Veterinary Hospital, along with performing stand-up comedy across the country.