Nanci Griffith, a Grammy-winning singer, guitarist and songwriter, died on August 13, 2021. She was 68. Griffith emerged from the same generation of folk/country stars as Lyle Lovett and Steve Earle, and her compellingly honest, crooning vocal style was as delicate and vulnerable as her appearance. Her music was country, but she sang sweet, knowing love songs in a clear, reedy voice without the genre’s swoops, growls and drawn-out syllables.

“Years ago, I coined the term ‘folkabilly’ to point out that, even though I’m from Austin, I’ve drawn more from folk and hillbilly styles than traditional Texas blues,” she said.

Popular recordings included “Love at the Five and Dime” (later a Top 5 hit for Kathy Mattea), “Once in a Very Blue Moon,” “Outbound Plane,” “Late Night Grand Hotel” and “It’s a Hard Life Wherever You Go.”

An engaging live performer, Griffith appeared at the Telluride Bluegrass Festival in 1987, and her star continued to rise there over the decades.

“That first time was amazing,” she recalled. “I’d played Cambridge in England and I had been playing the Kerrville Music Festivals every year since 1976. I got to Telluride and I said, ‘How long do you want me to do?’ I was on at night, and I’d only brought a bass player with me. They said, ‘Go out there and do 90 minutes.’ I’m like, ‘What? Wow!’—at Cambridge, it was always a 60-minute set, and at Kerrville, it’s 45 for everybody. Onstage, I reached down to pick up my glass of water and it had ice floating in it—it had gotten so cold. And people wouldn’t let me leave—they were still out there dancing and singing.”

Griffith performed with her Blue Moon Orchestra at the 1991 American Music Festival in Winter Park. Her insightful set included “From A Distance,” which she had recorded in her affecting soprano in 1987 (before Bette Midler made it a smash hit). She was excited about her new album, Late Night Grand Hotel. “I recorded in England, and that was wonderful—I finally got the orchestral sound that I loved on early Tom Waits albums.”

Arguably Griffth’s greatest legacy was her commitment to presenting the rich tradition of folk music in America. She paid homage to songs and performances of underappreciated artists on her 1993 Grammy-winning album, Other Voices, Other Rooms, featuring guest appearances by Bob Dylan and John Prine, and 1998’s Other Voices, Too (A Trip Back to Bountiful). Random House published her book, Other Voices—a Personal History of Folk Music, a companion piece to the albums that was full of interviews and photographs.

“During the late ’70s and all through the ’80s, when I emerged with my self-described ‘folkabilly,’ folk music was such an f-word in the music industry,” she explained. “In order to market these incredibly talented people that they couldn’t call folksingers, they relabeled them singer-songwriters. I kept thinking, ‘These songs are going to die if we don’t sing them.’ It’s like Pete Seeger says—it’s not his job as a writer to put his name on the lips of his audience, it’s his job to put the song on the lips of babes. That puts it in a nutshell.” 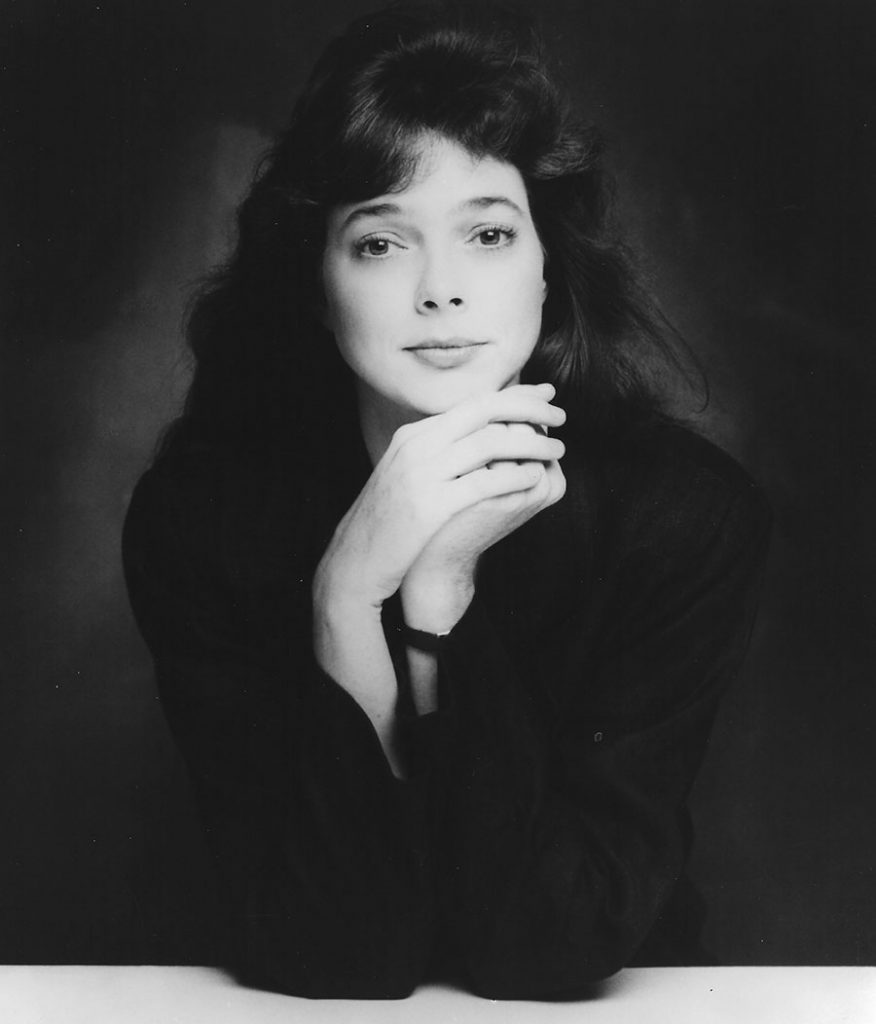 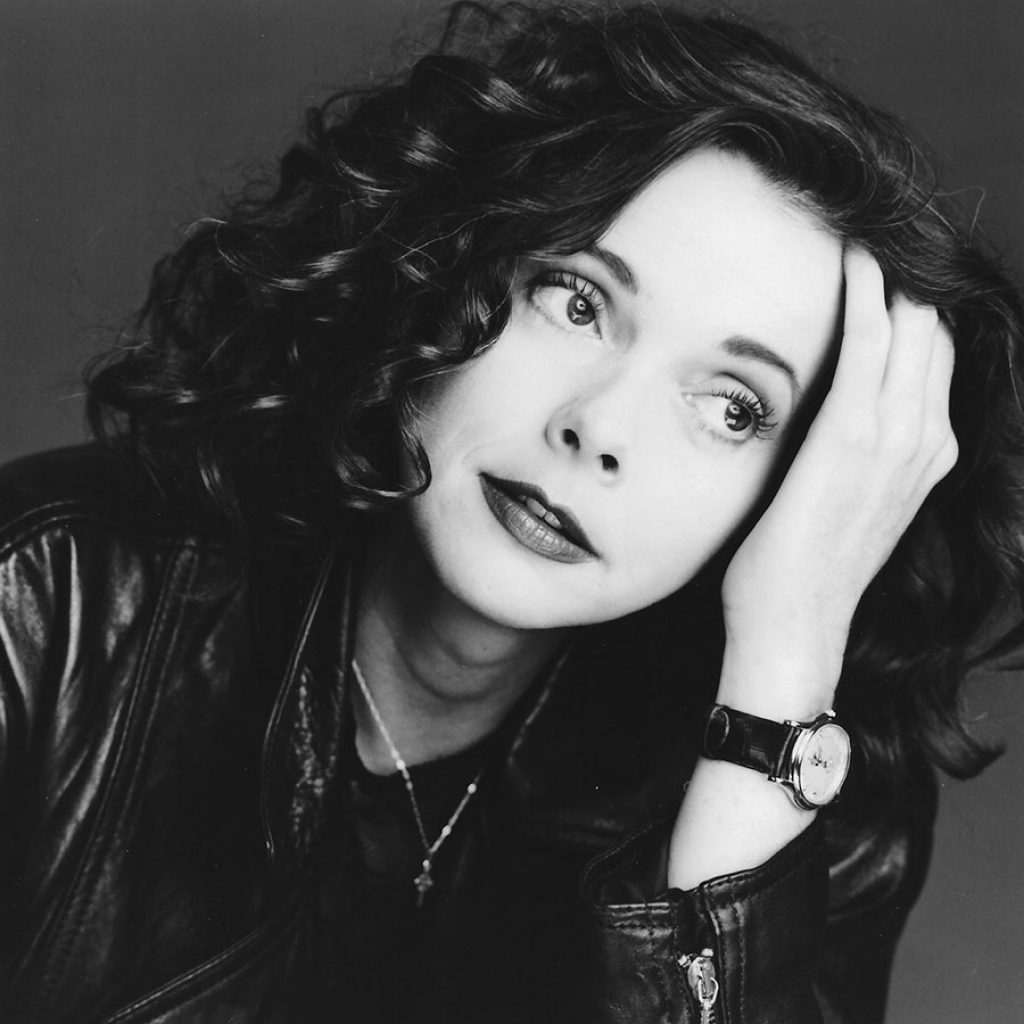 "Other Voices, Other Rooms" 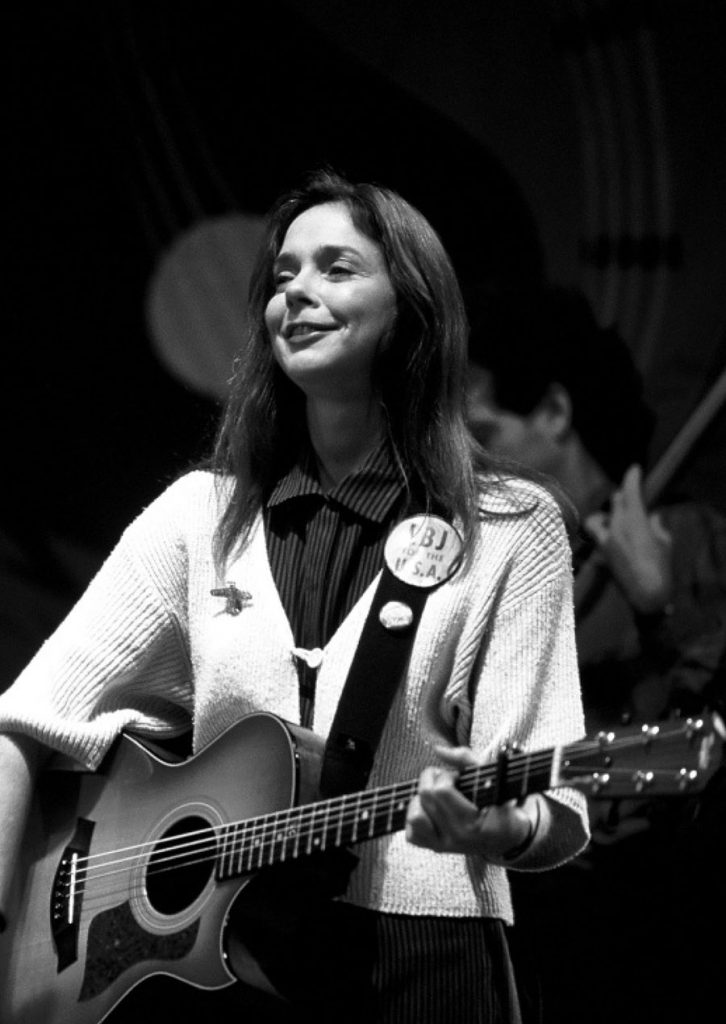