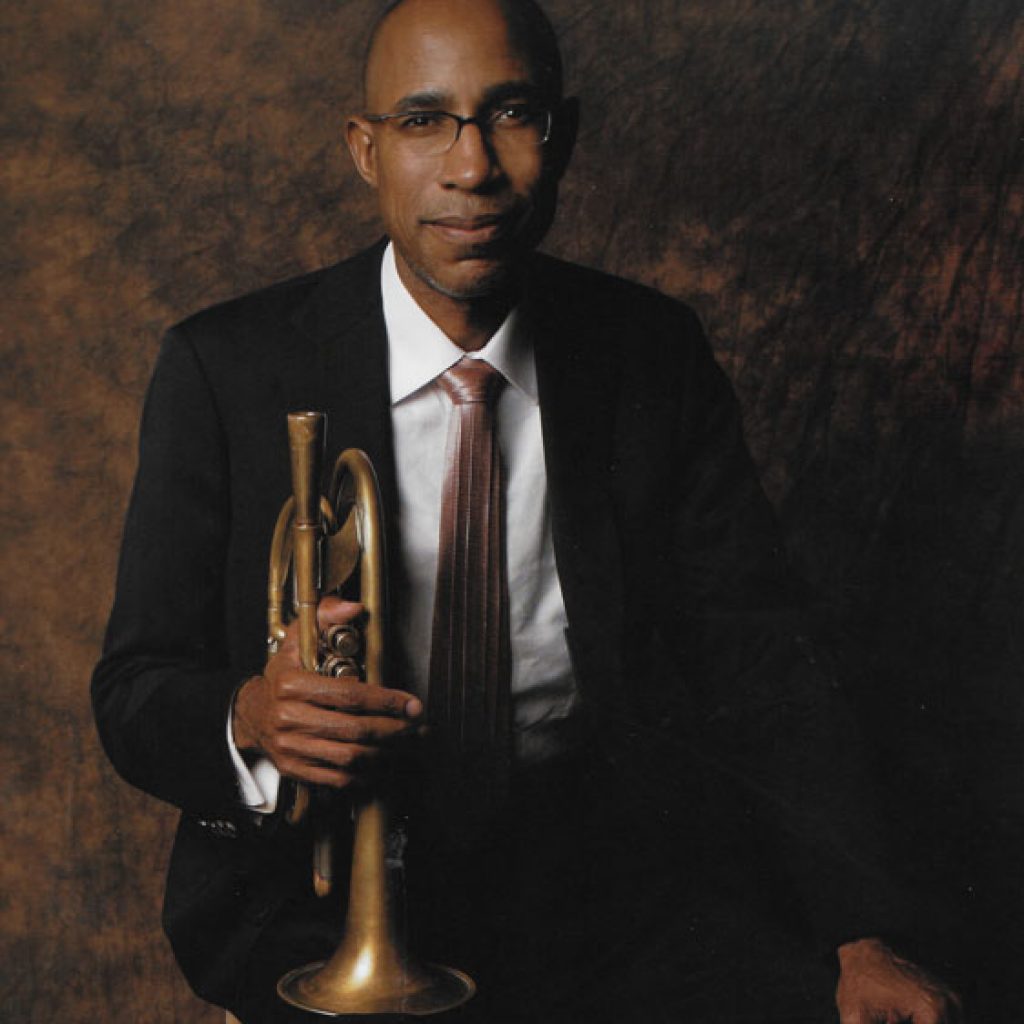 A staple of the Denver jazz scene, trumpeter, composer and bandleader Miles is sought-after all over the world for his unique sound.

Growing up in Colorado gave Miles an open-minded view on a broad array of musical styles. His mother signed him up for trumpet lessons at age 11, and his infatuation with jazz took off when he joined East High School’s jazz band. El Chapultapec, the renowned Denver nightclub, connected Miles to the essence of jazz music, as did the concerts Dick Gibson hosted at the Paramount Theater. He studied music at the University of Denver and received his master’s from the University of Colorado, in addition to spending one year at the Manhattan School of Music. Miles started constructing a résumé with the Boulder Creative Music Ensemble, an avant-garde jazz group. In 1992, he began playing with the Duke Ellington Orchestra under Duke’s son Mercer. Two years later, master jazz guitarist Bill Frisell called Miles to complete his new band, the Bill Frisell Quartet. Veteran rock/jazz drummer Ginger Baker also tapped him to serve as musical director for the Denver Jazz Quintet To Octet. Miles displayed his expanding musical vocabulary with a series of solo releases during the 1990s, and he collaborated in 2002 with Frisell on Waiting for Heaven, an intimate array of duets. For recent recordings as a leader, Miles teamed up with Frisell and drummer Brian Blade; three of the tunes on Quiver were recorded live at Dazzle, a popular Denver jazz club, and Circuit Rider peaked at #46 on Billboard’s Jazz Albums chart in 2014. Since 1998, Miles has balanced his musical output with his career as an educator at Denver’s Metropolitan State College, where he coordinates the jazz-studies program and heads up the student jazz ensembles.