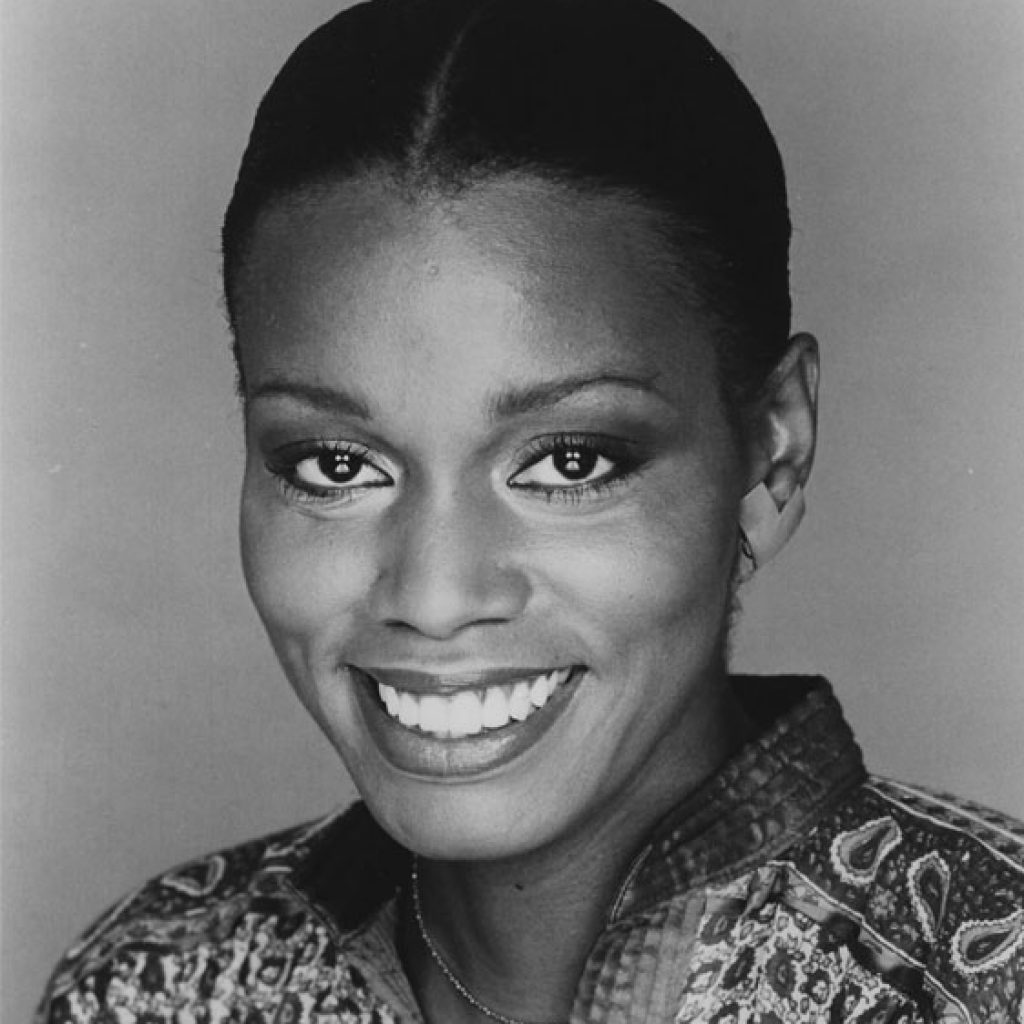 Heralded as jazz’s pre-eminent female vocalist, the five-time Grammy winner and Denver resident performs on the world’s most prestigious stages.

As a teenager, Reeves found early support from her uncle, Charles Burrell, an acclaimed jazz bassist as well as a bass player with the Denver Symphony Orchestra who exposed her to the jazz vocal tradition of Carmen McRae, Ella Fitzgerald and Sarah Vaughan. Reeves attended Hamilton Junior High in one of Denver’s first busing programs, and music teacher Bennie Williams invited her to join the school’s choir. While at George Washington High School, she sang in a jazz ensemble, the choir and a madrigal group. The noted jazz trumpeter Clark Terry took her under his wing. She spent a year in the jazz program at the University of Colorado-Denver under William Fowler and then moved to Los Angeles in 1976. Reeves worked with keyboardist Eduardo del Barrio in the Latin fusion group Caldera and with Billy Childs’ Night Flight, and toured with Brazilian piano virtuoso Sergio Mendes and Harry Belafonte. She made her debut for Blue Note Records in 1987, working with producer George Duke, her cousin. The vocalist moved her base of operations back to Denver’s Park Hill neighborhood in 1992. Reeves received the Grammy for Best Jazz Vocal Performance for three consecutive recordings, a first in any vocal category. She performed every song on the 2005 soundtrack Good Night, and Good Luck, winning her fourth Grammy. Beautiful Life won the 2015 Grammy for Best Jazz Vocal Album. In recent years Reeves has performed numerous times at the White House, and international audiences stretch from New York to London to Berlin to Brazil to Japan.