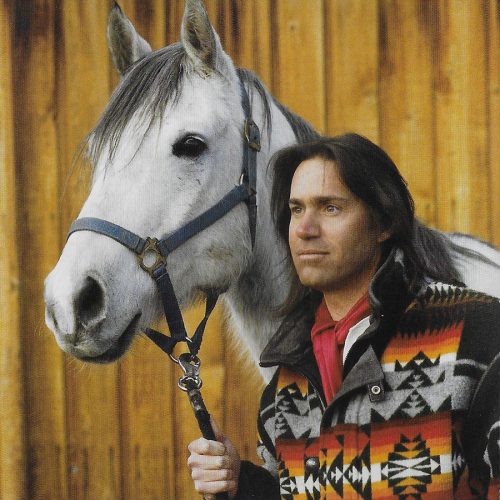 A Midwestern singer-songwriter who became an established international star, Dan Fogelberg ultimately settled in Colorado, a fitting destination for “a quiet man of music.”

The son of Lawrence, a bandleader, and Margaret, a pianist, Fogelberg left his studies at the University of Illinois and headed for the West Coast, finding inspiration during a week in Colorado before moving on and securing a recording contract. For his second release, Souvenirs, Fogelberg enlisted producer Joe Walsh, who had recently recorded at Caribou Ranch near Nederland, Colorado, and “Part of the Plan” went to the top of the charts. While touring through Colorado in the mid-1970s, Fogelberg bought a house from Chris Hillman, situated 9,000 feet up on top of the Rocky Mountains. His time there resulted in the songs on Nether Lands, a platinum seller. He recorded part of his next venture, Phoenix, in Colorado, and the songs “Heart Hotels” and “Longer” were pop hits. The Innocent Age, released in 1981, included four of his biggest singles—“Same Old Lang Syne,” “Hard To Say,” “Leader of the Band” and “Run For the Roses.“ Fogelberg bought land in the San Juan Mountains and constructed his Mountain Bird Ranch. High Country Snows, made with some of his favorite acoustic pickers, became one of the best-selling bluegrass albums of all time. He built a home studio at his spread; The Wild Places, released in 1990, was the first album he self produced and mostly tracked there. His rendition of the Cascades’ 1963 hit, “Rhythm of the Rain,” peaked at No. 3 on the adult contemporary chart. Fogelberg’s long career was interrupted in 2004, when he was diagnosed with advanced prostate cancer. He finally succumbed to the disease in December 2007.