Fresh from Chicago, 27-year-old Barry Fey moved to Denver in early 1967 and began his career as one of rock music’s most prolific promoters. After a trip to San Francisco’s Haight Ashbury district, Fey contacted music impresario Chet Helms to discuss bringing a bit of the “Summer of Love” scene back to Denver, and a recently closed nightspot in an industrial stretch of Evans Avenue was turned into the Family Dog.

Fey became the local booking agent for the 2,500-seat concert hall, which opened on Sept. 8, 1967 with a show featuring Janis Joplin with Big Brother & the Holding Company as the first headliner, plus the heavy sounds of Blue Cheer. The Family Dog prospered, hosting the cornerstones of rock for ten glorious months—the Grateful Dead, the Byrds, Buffalo Springfield, Van Morrison, Canned Heat, Jefferson Airplane, Frank Zappa, Cream and more. The most expensive ticket ever at the venue, the Doors on New Year’s Eve, cost $4.50.

But the club struggled to stay open, both financially and with mounting pressure from the Denver police, who hated the idea of having a hippie haven in their city. Fey and his people were subjected to a barrage of harassment and illegal searches, and the Family Dog closed in July 1968. 1602 West Evans Avenue is now a gentlemen’s club, but during a short time in the 1960s, the rectangular stucco building was the center of Denver’s musical universe.

By 1969, Fey had emerged as a grandiloquent character in the Colorado music scene.  That June, he presented the three-day Denver Pop Festival, which proved to be the last performance by the original Jimi Hendrix Experience. He then promoted numerous top-grossing shows with the Rolling Stones and the Who. Denver, long regarded as a Rocky Mountain blip on the national music radar screen, suddenly mattered. Fey had established the city as a “must-play” market.

In 1976, Fey’s company, Feyline, initiated his signature Summer of Stars concert series at Red Rocks Amphitheatre, which made the outdoor venue the most desirable place in the world for every group to play. He also promoted the popular Colorado Sun Day concert series of stadium shows and opened the 1,400-seat Rainbow Music Hall.

For three consecutive years, Fey won Billboard magazine’s Concert Promoter of the Year award.  He co-produced the U2 Live at Red Rocks: Under A Blood Red Sky concert film in 1983, a watershed moment in the Irish group’s history. He was also credited with rescuing the bankrupt Denver Symphony and forming the Colorado Symphony Orchestra in 1989. After flirting with retirement in the late 1990s, Fey finally left the music-promotion business in 2004. 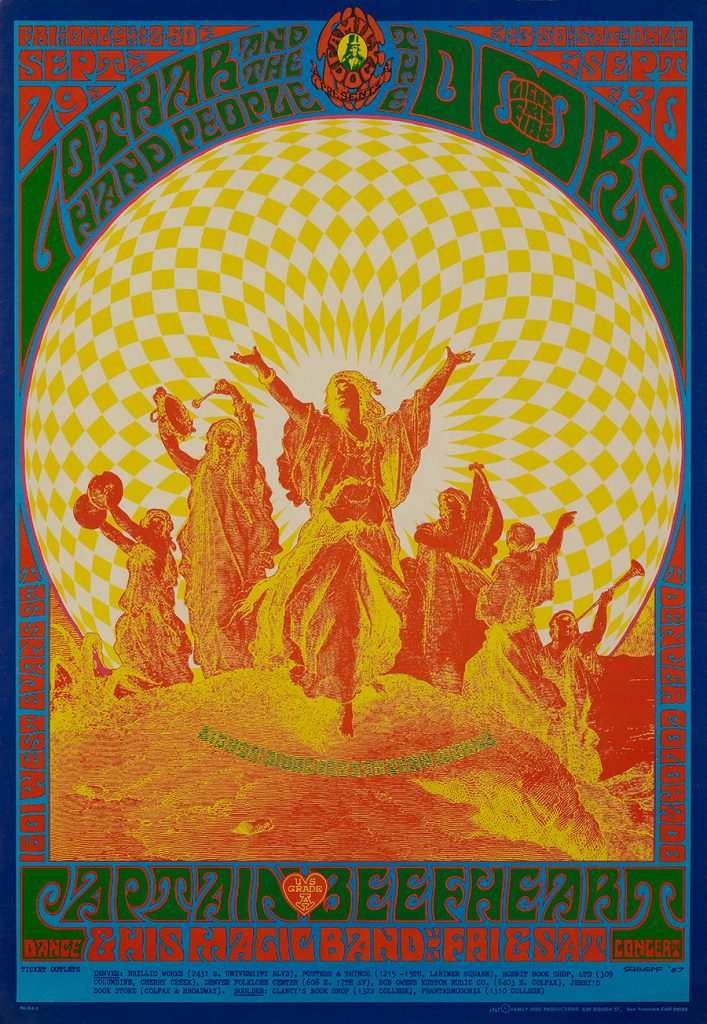