Steve Taylor emerged in the 1980s as perhaps the most intriguing artist in the contemporary Christian genre.

Taylor, a Northglenn High School graduate (class of 1976), recorded his demos during his last year at the University of Colorado in Boulder. In the summer of 1982, he got a slot at the annual Christian Music Conference in Estes Park, Colorado. It was his first live set. The crowd’s reaction impressed the head of Sparrow Records, and a deal quickly followed.

Songs like Taylor’s quirky “I Want To Be A Clone” debut, “I Blew Up the Clinic Real Good” (about violence at abortion clinics) and “This Disco (Used To Be A Nice Cathedral)” (a No. 1 hit on Christian radio) outlined Taylor’s perspective without sounding preachy or self-righteous. Meltdown (1984) was one of the all-time biggest-selling rock albums in contemporary Christian music history. Newsweek called him “evangelical rock’s court jester.”

But Taylor’s tendency toward satire, black humor and witty metaphors didn’t endear him to gospel-weaned members of the church. He couldn’t conform, so he formed a secular alternative rock band called Chagall Guevara. The song “Murder in the Big House” could have been a hit, but the band worked for MCA Records (the industry joke was that it stood for Music Cemetery of America). So Taylor returned to the contemporary Christian fold in 1994.

“It’s a little different now, having had the chance to do the other side,” he said. “The blinders came off. In gospel music, I felt constrained by expectations, people assuming things about me that weren’t true. But the same thing happens in pop music on another level. There are just as many regulations you’re not supposed to cross. I traded in one set of rules for another.”

Taylor produced two gold-certified albums for Newsboys and the platinum-certified self-titled album for Sixpence None the Richer. All three earned Grammy nominations. His work as a director earned him two Billboard Music Video Awards. In late 1997, he launched Squint Entertainment, a record label and film production company. While still running Sprint, he began working full-time as a filmmaker. 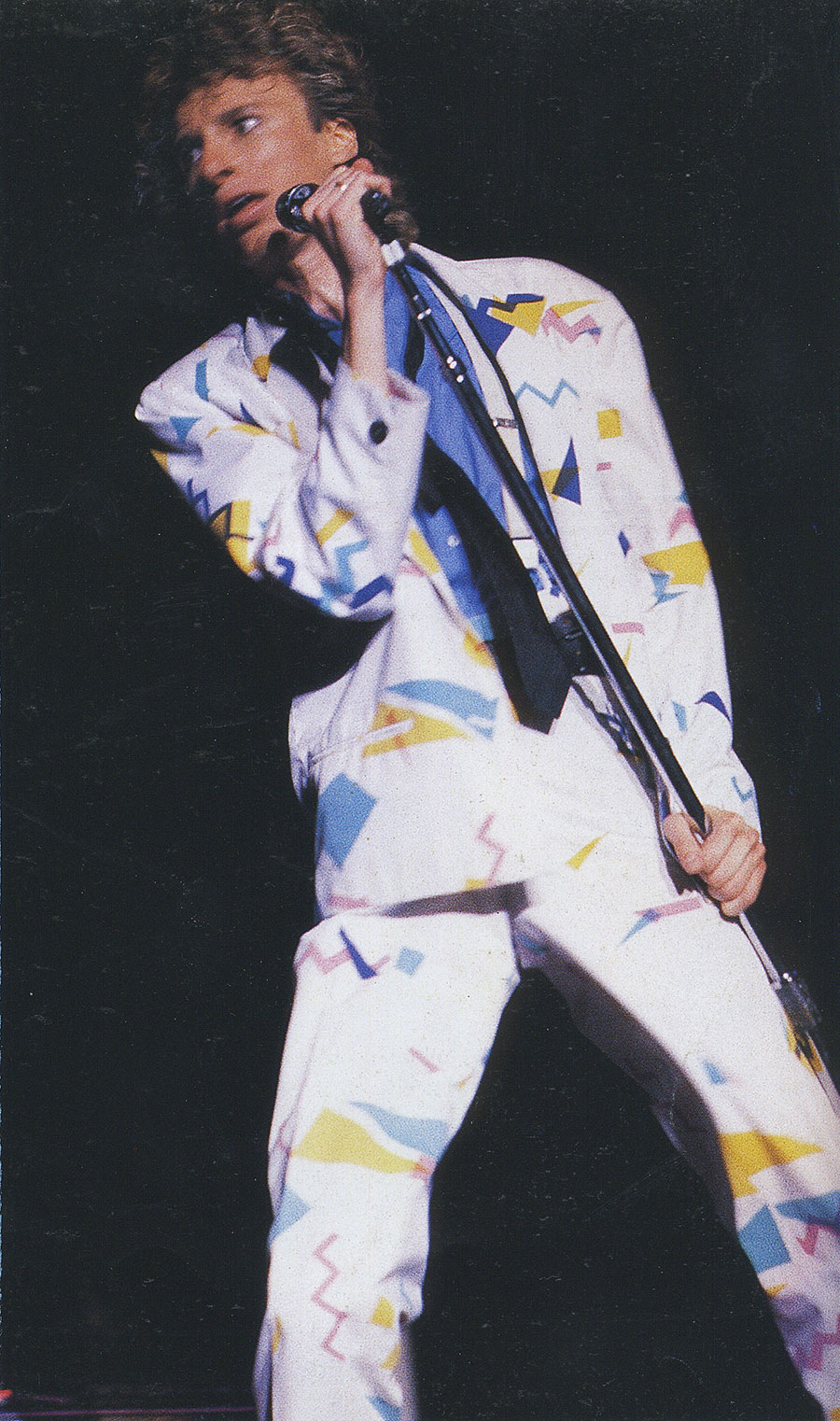