A master cornetist, Ron Miles uses jazz as a starting point for his original voice, but he has helped elevate every style with which he’s involved, from funk to sophisticated big-band charts to Hank Williams songs. A pillar of the Colorado jazz community, he finds himself in high demand.

“People seek me out to play,” Miles said. “I feel really fortunate.”

Miles began playing the trumpet at age 11, when his family moved to Denver. He attended Denver East High School.

“El Chapultapec, the Denver jazz club, had been an institution for decades, and hearing the many national acts who would pass through was a connection to the essence of jazz music,” Miles said. “I would also attend the concerts Dick Gibson hosted at the Paramount Theatre, where he would bring in his favorite musicians to play. Clark Terry was one of the legendary figures who came through—I got a scholarship to go to his jazz camp in Emporia, Kansas.”

“I was 19, and it was important to be tuned into another tradition of music and play with people outside of academia who were a lot better than me,” Miles said. “They were dedicated—we would play concerts where no one came and they would play like it was a full house. As time went on, we were able to hook up with people into a creative music scene that wasn’t so style-specific, such as Bruce Odland, and that opened things up for all of us.

“That experience shaped my vision about being true to your music. It takes a while to figure it out, but you don’t get to go backward, no matter how much you might like an older style of music. It can influence you and inspire you, but you don’t get to play that music. You just get to pick up where it was left off for you. You have to find your own music, the music of your time.”

Miles went on to the Manhattan School of Music.

“Being from Denver, you wonder how you stack up at a place like that. People liked what I did. That was the first time The New York Times wrote about me. I found that if you present authentic music, there will be a place for you.”

Miles has balanced his musical output with his career as an educator. A teacher at Denver’s Metropolitan State College since 1998, he’s the coordinator of the school’s innovative jazz-studies program.

“I remember when I got lessons from Lester Bowie and Ornette Coleman—they didn’t even charge me. Without saying anything, they let me know that that’s what you do, you keep an eye out for the next group of folks. When I got a job at Metro, I said, ‘I’m not charging anybody for a lesson ever again.’ Sometimes young people just need someone to listen to them. That’s part of the responsibility of giving back to the community. Our heroes would have done the same thing if they’d had a full-time job.”

Miles appeared as a sideman on dozens of projects, for artists as diverse as bandleader Mercer Ellington, drummer Ginger Baker, clarinetist Don Byron and pianist Jason Moran. The singular, lonesome-sounding cornetist also led ensembles featuring Hess and drummer Bruno Carr, and he has a dozen recordings featuring his compositions.

“In a marriage, after a while you don’t have to say that much, but even being around the silence is wonderful—and the silence says a lot,” Miles mused. “After all these years, Bill and I share a certain aesthetic about teamwork, that you don’t have to be the soloist hero that slays the dragon, that we’re all point guards taking pride in setting somebody up for the big moment.”

Miles enjoys what he gets out of his life as a prominent musician in Denver, far from the New York City jazz scene.

“I’ve received a lot of support from a lot of angels to get well represented out in the world. Now we see a whole generation of musicians from Colorado. Because the scene’s not so big, you’ve got to pair up with this creative punk scene, and that art-rock scene, and a soul and hip-hop scene until we start to see the commonality. From there, we can carve out our own niche without having to be pulled into any particular style. You just get together with people and figure out how to make music.” 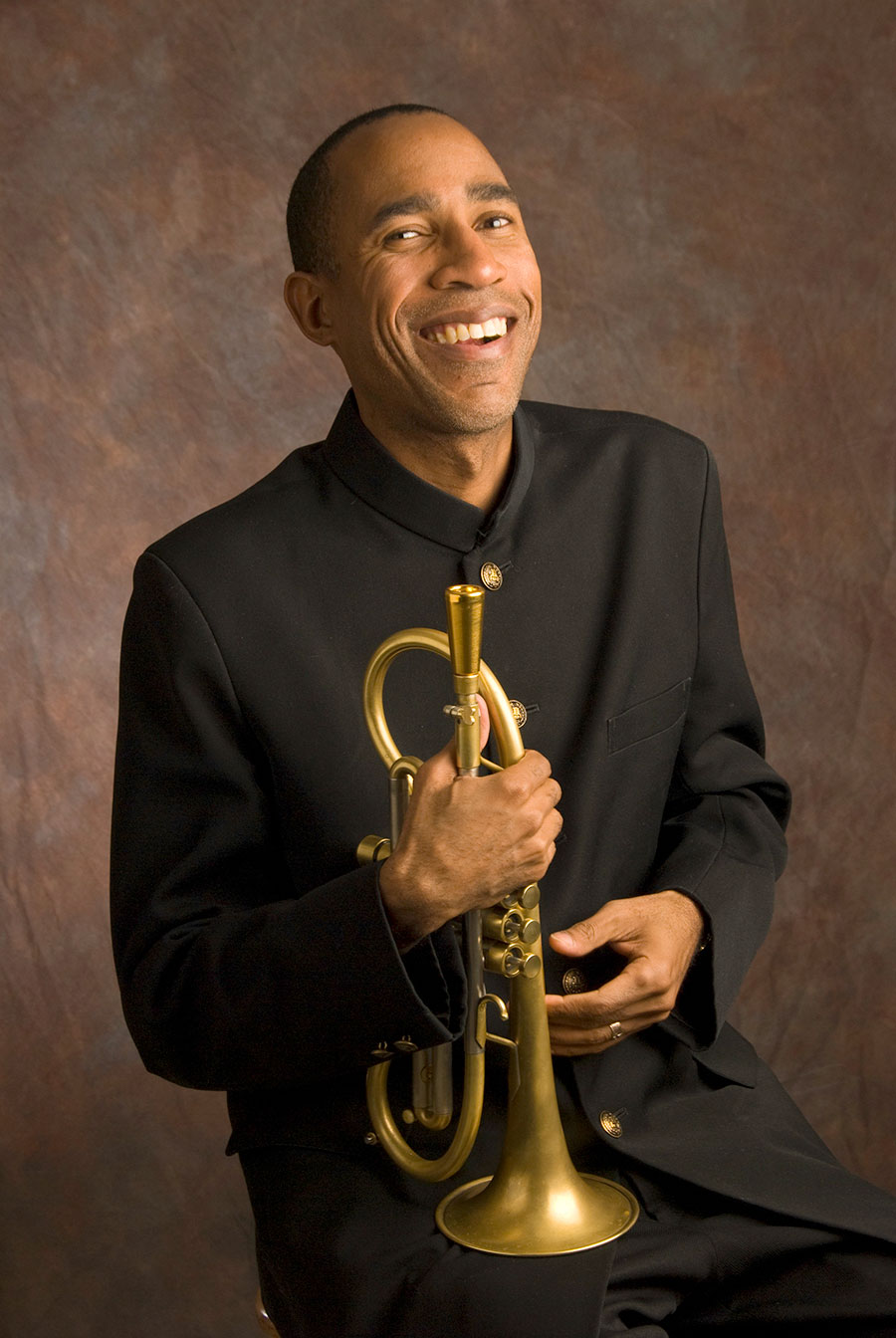