Both wares were jumpstarted when “Changes,” a version of the Black Sabbath song from the 1972 Vol. 4 album, was issued. A live performance clip culled from the Live & Loud video hit MTV. Osbourne had performed the ballad at Red Rocks Amphitheatre in Colorado, backed by Zakk Wylde on piano.

“I’m going through a different change,” Osbourne explained. “I had a hard time on this farewell tour.” The 1993 releases marked the final performances of Osbourne with the lineup of guitarist Wylde, bassist Michael Inez and drummer Randy Castillo.

Castillo, a Denver native, was a familiar face around town back in the 1970s. The muscular drummer played with the Wumblies before forming the Offenders, a band on the edge of the local punk scene (they used to spray-paint their hair instead of springing for dye). Castillo had joined Mötley Crüe when he lost his battle with cancer in March 2002. 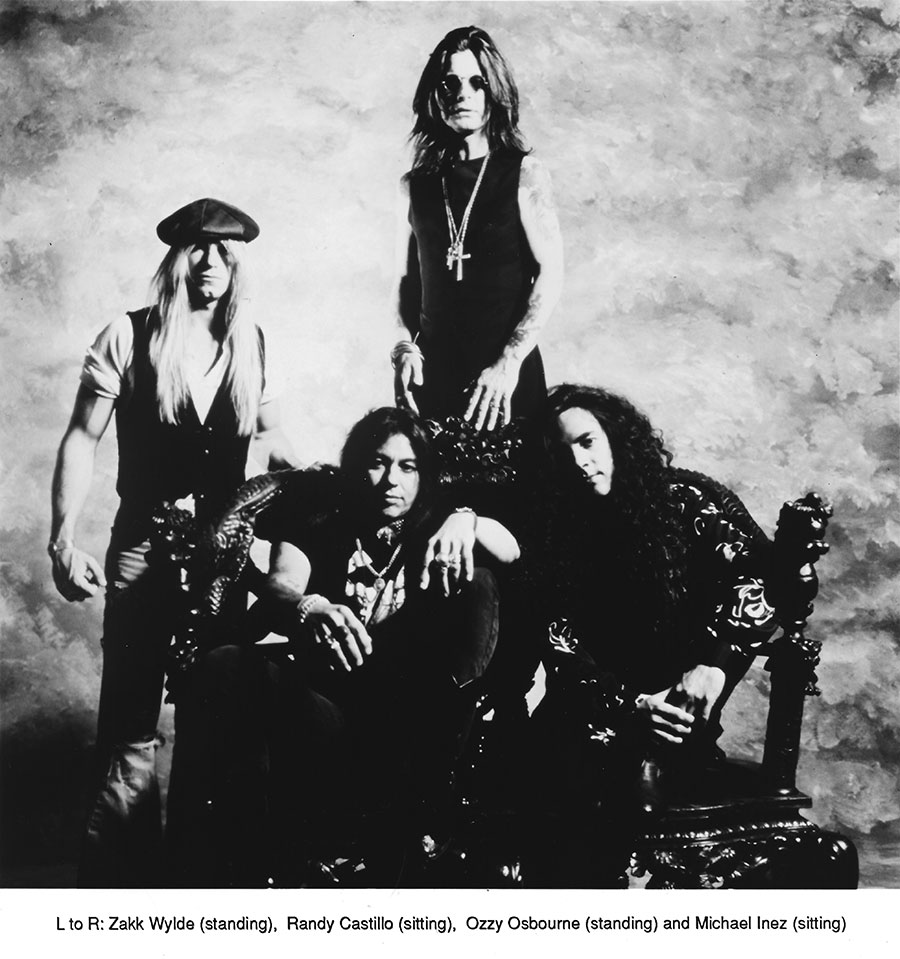