Recording at Caribou Ranch in 1977, Carole King was on the lookout for a backup band. Dan Fogelberg, who lived in neighboring Nederland, suggested Boulder’s Navarro.

King saw Navarro perform in the tier of the Stage Stop, a barn near Boulder in Rollinsville, and went on to sign the act to her own label. King enlisted Navarro as the “side-by-side” band for her Simple Things album, which reached #17 on the Billboard pop album charts and went gold. Navarro’s own debut collection of mellow rock music, Listen, was released simultaneously with Simple Things, and the group also recorded Straight for the Heart for Capitol Records in 1978.

What was a reclusive legend (in 1971, King’s Tapestry had become one of the most popular albums in music history) doing with a “positive energy” band from Boulder?

“I have never been happier with a band,” King said simply. She and the six young members of Navarro all clasped hands and meditated together in “the circle,” as they called it, before every session and show. In concert, King opened solo, slowly introducing musicians until she had left the audience in Navarro’s hands.

“She loved the band,” lead guitarist Robert McEntee said. “We were treated to a wonderful and generous education with her.”

Right before King latched onto Navarro, the band had, in fact, broken up.

“We’d split up and re-formed so many times that it was a big joke around town,” McEntee said. “But this time was for good—or so we thought.”

Local promoters jokingly called Navarro “granola rockers,” and the image stuck nationally, too. A 1977 Rolling Stone story about the band was headlined “Carole King and Navarro Mellow Out,” and was accompanied by a picture captioned “Good Vibes in Boulder.”

After parting ways with King, Navarro moved to Austin, Texas for a time before drifting back to Colorado. McEntee and guitarist/songwriter/singer Mark Hallman played in Fogelberg’s touring band. 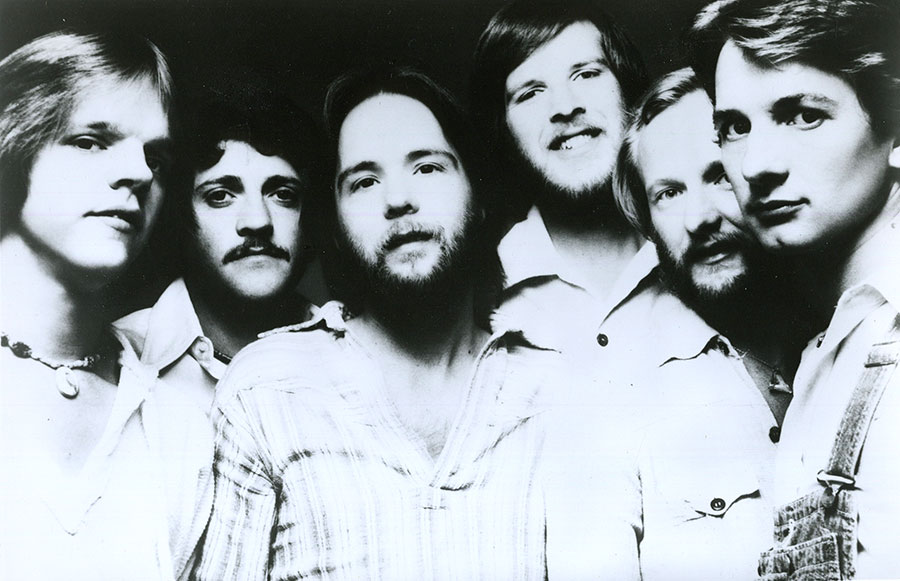