Pop singer and guitarist Michael Johnson’s wide-ranging experience started with his natural attraction to music as a 13-year-old in his native Denver. In 1958, he and his older brother Paul (then 20) began teaching each other the basics of playing guitar. Their first professional gig was at the local VFW hall that year.

“We played for five bucks a night and all the screwdrivers we could drink,” Johnson said. “I played in high school dances in Denver as soon as I was able to. I played bars and clubs—the Exodus, another called the Green Spider. They’re probably selling plumbing fixtures out of there now.”

Johnson grew up in a Catholic family of six. He attended Denver’s North High School and Holy Family High School, but got kicked out of the latter, a Catholic school. “I mooned a nun,” he explained.

In 1963, Johnson went off to Colorado State University to study music education, but his college career was truncated. He left for Spain, studying at the Conservatory of Liceo in Barcelona, then returned to the States and signed on with Randy Sparks in the Back Porch Majority (a sort of feeder team for the New Christy Minstrels). He was a member of the Chad Mitchell Trio for two years, spending some of that time co-writing with a pre-stardom John Denver.

Johnson returned to creating and performing his music, his popularity increasing with each new recording and his continued touring. Pursuing national recognition from 1978 to 1980, he scored big pop and adult contemporary hits—“Bluer Than Blue” (#12 on the Billboard charts), “Almost Like Being in Love” (#32), “This Night Won’t Last Forever” (#19) and “You Can Call Me Blue” (#86).

“I never lived anywhere longer than a year,” Johnson said. “I lived out of a suitcase.”

In the mid-1980s, Johnson moved into country music, conquering the charts with “Give Me Wings” and “The Moon Is Still Over Her Shoulder.”

By then, he had circled the world with his music.

“Denver’s not where most of my clothes are anymore, but it’s my home, where my heart is. Every time I come back, I wonder why I don’t live in Colorado.” 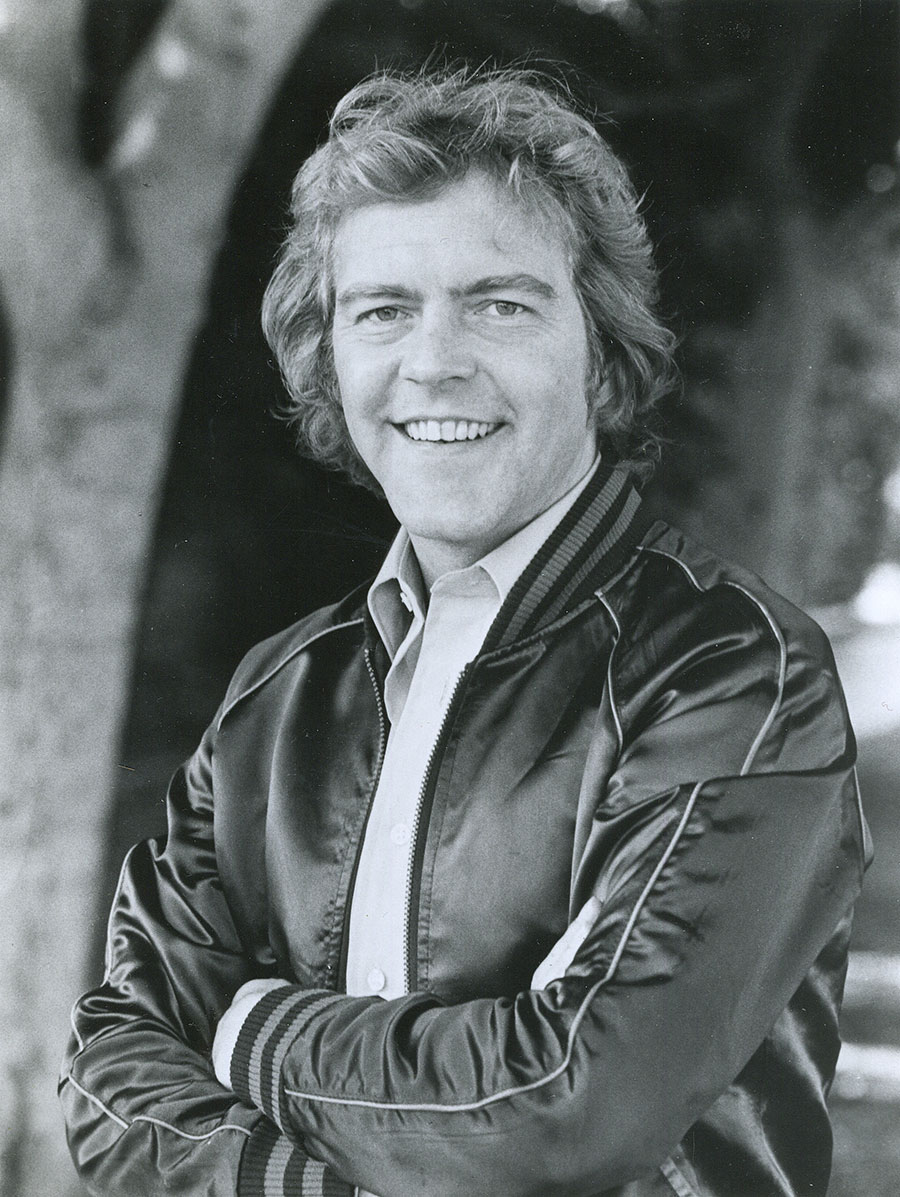