Owing to his skill using live phrase looping, Keller Williams made his mark as a “one-man jam band.”

A self-taught musician, Williams began performing in the early 1990s. He lived in Steamboat Springs after relocating from Virginia. “I was that dude playing solo in the corners of bars and restaurants, with just a guitar and microphone. No one was coming to see music. The lure was playing music in exchange for a free ski pass. That was the goal, and I successfully completed that goal for two seasons!”

Williams’ career got a boost after an encounter with String Cheese Incident in 1996.

“I saw them in the small bars around ski towns in Colorado, probably a half-dozen times before I introduced myself. They played Steamboat, and I invited them to sit in with me the next night. They listened to my first set and by the end of the second they were all on stage with me. A month later I was opening for them. I was jonesing for exposure. My mantra at the time was to get out in front of anybody, anywhere in the country. I didn’t require much.”

Finding it difficult to attract an audience as a solo acoustic artist, Williams investigated the use of technology, creating samples on the fly in front of the audience. “Looping” allowed him to play a riff once on an instrument, such as a bass guitar, and, operating a pedal with his feet, loop it back to be used as accompaniment as he sang and played guitar. He recreated the sound of a full band, essentially jamming by himself. With nothing pre-recorded, the end result often tended toward a composite of alternative folk and electronica grooves, a genre Williams jokingly designated “funk folk” or “dance acoustic techno.”

“The first time I tried to loop was 1997,” Williams said. “The looper started out being a tape machine inside a bulky box, essentially a delay unit. I was trying to play within time parameters, and the device was not meant to do that. I had a lot of trial and error in covering my mistakes.  But once the correct gear came into existence, something I could control with my feet and tap out tempo, and start and finish a phrase, everything fell into place.”

Word about Williams’ shows began garnering a buzz in the jam-band world. He signed to String Cheese Incident’s label, SCI Fidelity Records; 2003’s Home ranked #39 on Billboard’s Independent Albums listing. Williams won a Jammy Award (for jam bands and other artists associated with live, improvisational music, sponsored by Relix magazine) for his album Stage (Live Album of the Year) in 2005, and for his song “Cadillac” with Bob Weir (Song of the Year) in 2008. The album Dream ranked #4 on Billboard’s Top Heatseekers chart.

While his live gigs were largely solo affairs, Williams invariably used his albums as a forum for collaborations with fellow musicians; the Keller Williams Incident was a joint project with String Cheese Incident. For the 2012 release of Pick, which rated as #3 on Billboard’s Top Bluegrass Albums chart, he teamed up with the Travelin’ McCourys, the royal bluegrass family.

“The Telluride Bluegrass Festival was always the holy grail for me,” Williams recalled. “I attended the festival six times before I actually got in for free as a ‘tweener,’ to play in between sets. The next year, 2001, I actually got on the bill. Seeing Peter Rowan, Béla Fleck, Jerry Douglas, Sam Bush and Edgar Meyer on the main stage put those players on a pedestal in my mind, and the McCourys were right up there.

“Telluride was my first stop in Colorado. When you play a ski town, whatever the season, there’s a certain energy in the shows—young, open-minded people that migrated there from other places, looking for the Colorado experience. I’ve always had a connection with that, because I was one of them.” 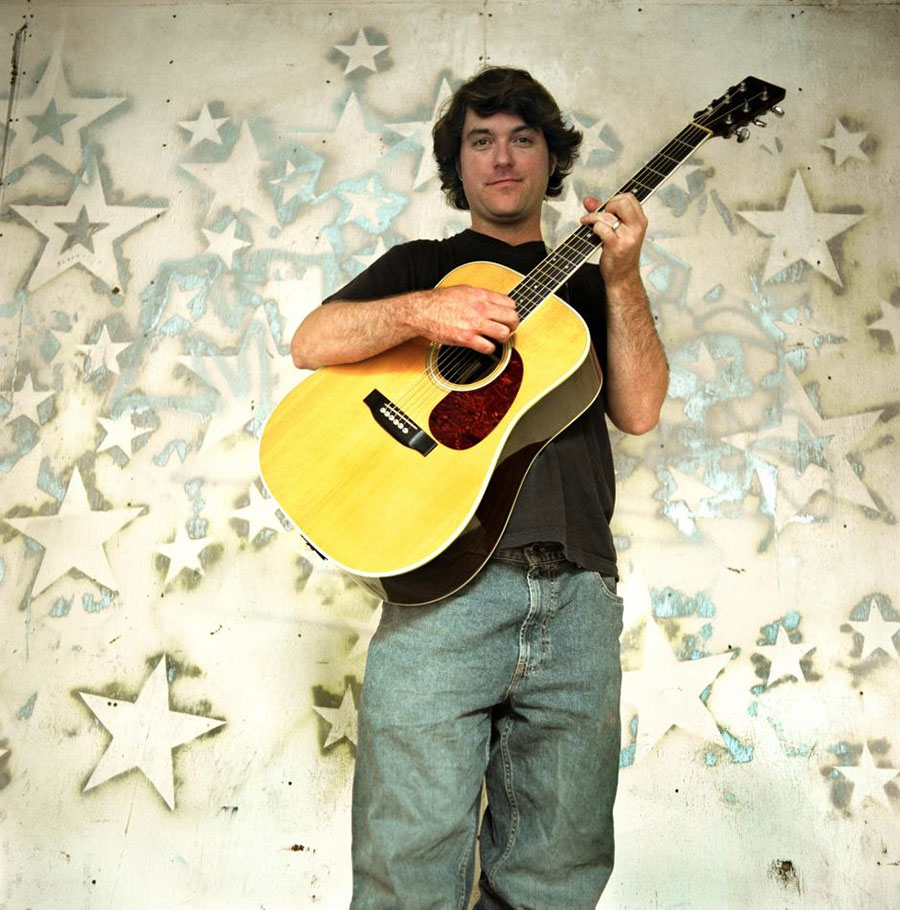