For most of the 1970s, Katy Moffatt was a fixture in the Denver folk music scene, playing clubs and small rock venues and spending countless hours at musicians’ haunts like the Denver Folklore Center.

“I consider myself to have grown up in Colorado,” the Fort Worth, Texas, native said. “I went through so many major life-changing experiences there.”

Moffatt’s skills as a songwriter and performer initially brought her to Austin, where cowboy hippies first began to turn redneck heads around with their progressive outlaw brand of country music. After her act with another female singer split up, Moffatt headed for the Colorado mountains, hoping to find fame in Boulder. Late at night, she took a wrong turn and ended up in Denver, alone and broke.

“I was literally living on the streets, trying to get gigs. And there was no interest from anybody. But I was bound and determined to take care of myself, so I did odd jobs. I was a window washer in the dead of winter, a waitress, a factory worker—just about everything.

“The only reason that people latch on to my brief period in the Austin scene as a formative musical time is that Denver wasn’t as heralded or widely known. But to my way of thinking, what was going on in the streets of Denver at that time, concurrent with Austin, was easily as fertile. It just wasn’t as easily grasped because of its eclecticism. Peter McCabe, Randy Handley, Mary Flower, the bluegrass band Monroe Doctrine—it went on and on, so many great singers, songwriters, players and arrangers who were all young and just coming up. We all knew each other and played together. It was a genuine scene.”

After a year and a half of “scrounging in bars,” Moffatt eventually met Chuck Morris, who co-owned and managed the Ebbets Field nightclub in downtown Denver. Morris secured a meeting with CBS Records A&R vice-president Billy Sherrill, who had produced over a hundred gold records. Sherrill signed Moffatt to a multi-record deal in 1975, saying, “Katy Moffatt has got the best pipes since Tammy Wynette.” It was Sherrill who discovered Wynette, and he co-wrote and produced the country classic “Stand by Your Man” with her.

Sherrill brought Moffatt to Nashville to personally supervise the recording of her first album, entitled Katy. Her first single, the self-penned ballad “I Can Almost See Houston from Here,” climbed the country charts and sold well in the western states. But the album was a commercial flop, and Moffatt was pushed into turning out product. She completed three albums for Columbia, yet only two were released. The commercially slanted albums won rave notices, but the ever-eclectic Moffatt found herself found herself caught in the crossfire between the country and pop divisions of a large record company. Labels, female stereotypes, marketing problems and studio pressures, coupled with Moffatt’s confusion in finding her musical direction, all contributed to stunting her career.

“Boy, did I learn some lessons in a hurry,” Moffatt said. “The timing was great—labels were signing everybody with a guitar, and underground FM stations were breaking new talent every day. It should have been a perfect situation, but something went terribly wrong with the business.”

After living in Los Angeles and having endured the music business grind, Moffatt has since won a loyal fan base with her acoustic folk-country style and her pure, sparkling voice. She never stayed within a recognizable style long enough to become a star, but she’s made a living and enjoyed a career marked by consistent critical acclaim, industry appreciation, movie appearances and songs being covered.

“My career has been sort of backwards,” Moffatt admitted. “Early on, I had the big label throwing money around and the heavily greased agents and lawyers. But it all had to break down so I could learn what I had to do to survive as an artist.” 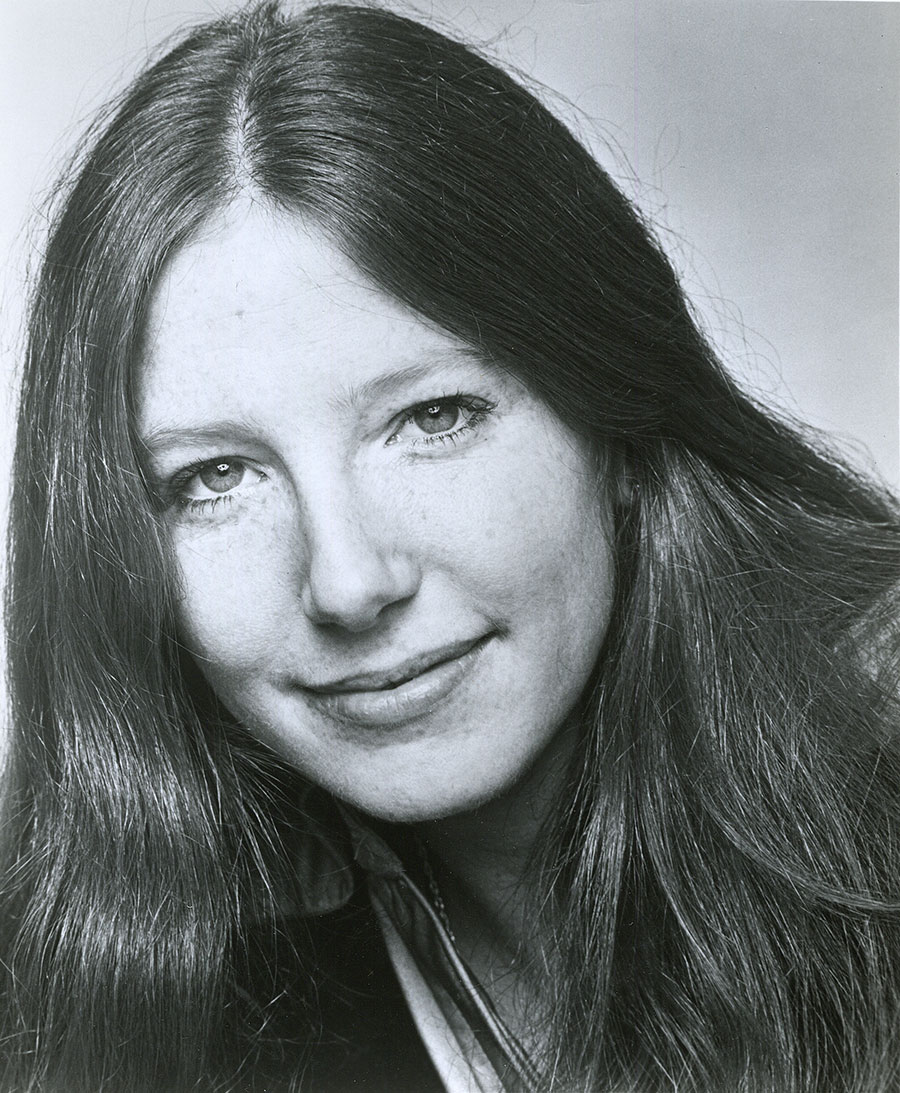