Before he finally made a chart showing in America, John Grant had been making records for 20 years. Even then, it was a moderate push, but the emergence of Pale Green Ghosts showed that the thoughtful songwriter was inching into the mainstream after a lifetime spent grappling with depression, poverty and addiction.

The album title referred to the luminescent Russian olive trees that lined I-25 in Colorado near his family home in the town of Parker.

“I spent a huge part of my life driving up and down that highway,” Grant said. “I always had romantic notions of those trees—the leaves have a silvery quality on one side, so they’re luminescent in the moonlight, and I was soothed by the fragrance when they bloomed in late May. The title track of Pale Green Ghosts is about wanting to get out in the world and make your mark. It took a couple of decades to crawl out of the hole I fell into.”

Grant’s family relocated to Colorado from Michigan when he was 12. Oppressed in a religious household, he struggled with his sexual identity; he felt even more discomfort when he endured cruel homophobia for being the only clearly gay boy in high school. At age 20, he moved to Germany to become an interpreter, but he suffered severe panic attacks and agoraphobia, disrupting his education. He returned to Parker to care for his terminally ill mother in 1994.

Grant became reacquainted with a friend, Chris Pearson, and they started a band that evolved into the Czars. Crafting somber country-noir songs, the six-member alternative rock act released five studio albums that were embraced by critics, but the band could only muster a cult following, mostly in Britain. Years of touring took their toll, and Grant’s alcoholism, rampant drug use and “dangerous sexual behavior” didn’t help matters.

“I hated who I was so much at that time,” Grant noted. “I still felt the same as when I was growing up, that I had no future. People interpreted my fear as arrogance, so I started playing the role they’d given me. Everyone just thought I was a prick.”

Grant called upon the muse again with the assistance of the Texan folk-rockers Midlake; the band lent him studio time and provided sympathetic musical backing for his new songs. Drawing on his troubled memories and unabashedly influenced by the gentle, melodic soft-rock of the 1970s, Queen of Denmark, Grant’s debut solo album, was greeted with ecstatic reviews, and MOJO magazine crowned it the best album of 2010.

Grant then discovered his HIV positive status. He didn’t tell anyone for more than a year; during a performance at London’s Meltdown festival in August 2012, he announced his diagnosis in front of the shocked audience.

Despite his diagnosis, Grant’s career continued on its successful trajectory. The bulk of Pale Green Ghosts was recorded in Iceland, where he was living; he added contrasting traces of electronica-influenced sounds to the music. The album peaked at #28 on Billboard’s Top Heatseekers chart.

Grant’s new profile ensured belated attention for his former band. The Best of the Czars, a compilation album, was released in 2014.

“I didn’t like myself or the things that were happening to me during that period,” Grant explained. “A lot of it is a blur—I’ve blocked it out because it was painful. But there were a lot of great times. The Czars’ music is an important part of my history, so it deserves to be heard.” 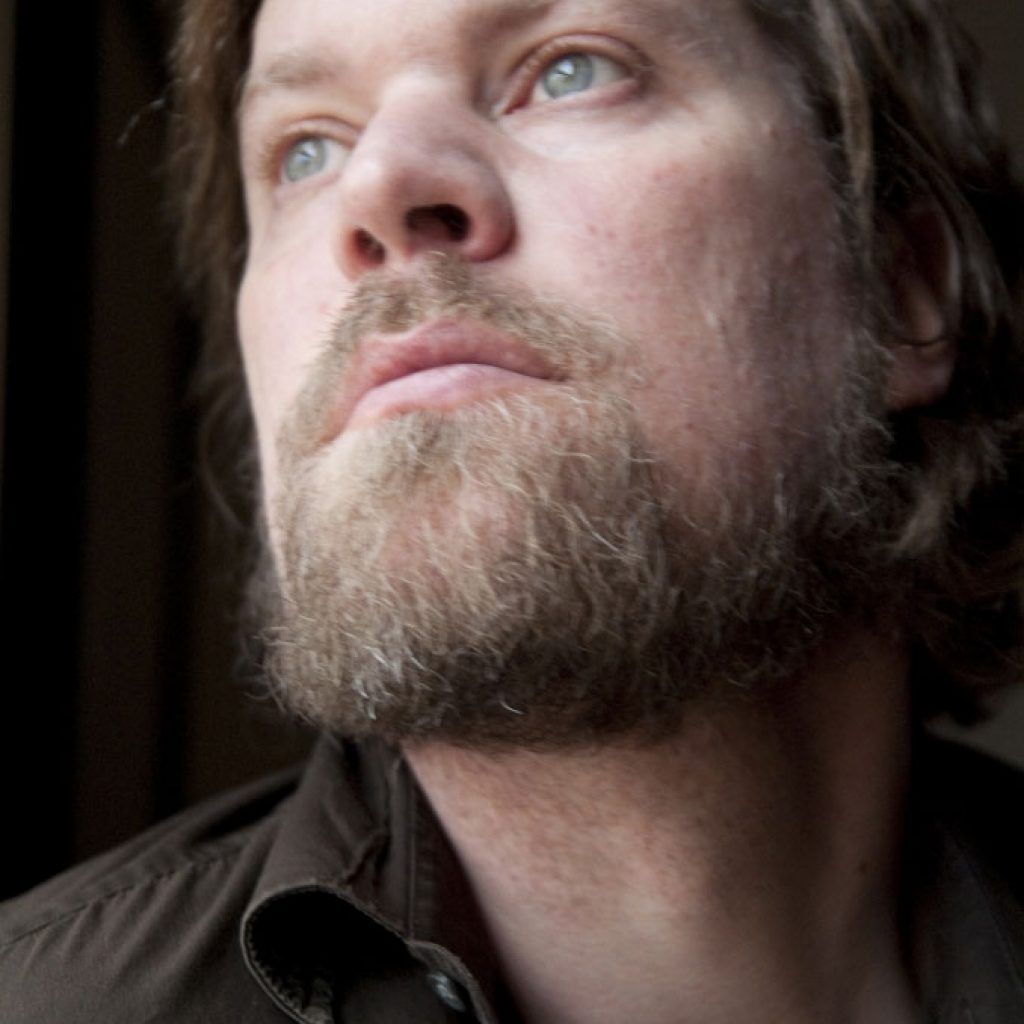