After he reinvented the Beatles’ “With A Little Help from My Friends” and Traffic’s “Feelin’ Alright” in the late 1960s, Joe Cocker descended into a haze of alcohol and drugs, often seeming like one of rock’s saddest casualties. But the gruff-voiced singer got his career back on track in the 1980s, staging a heart-warming comeback that saw him sing at the Oscars and win a Grammy for “Up Where We Belong.” Immensely popular in Europe, he had survived in the music business,  seemingly more focused and confident than in any period in his life.

Since 1991, the clean-living Cocker has lived in Colorado.

“My wife, Pam, and I had been living in Santa Barbara for going on ten years. I did a gig in Telluride, and we met a lot of old friends who had strangely enough all ended up in the North Fork Valley. We thought we’d buy a bit of land and go up there in the summertime. But once we got a feel for the place . . .”

The Cockers hurried back to Santa Barbara and put their home on the market, then packed their belongings and moved to tiny Crawford, a self-described cowtown of 250. They built a 243-acre ranch and opened and ran the Mad Dog Ranch Fountain Cafe and Trading Post for a few years.

In 2007, Queen Elizabeth II honored the singer as an Officer of the British Empire (akin to knighthood), but around Crawford, Cocker’s always been just an average Joe.

“I go in total reverse when I’m home,” he said. “I love to walk with the dogs and be out in the open. I relish those days when I rarely see a soul. It sounds a bit strange, but it’s such an opposite to the rock ‘n’ roll way of life of being in hotels and living at nighttime.”

At Christmastime, 150,000 lights turned Cocker’s adopted hometown into a holiday extravaganza that drew visitors from around the state. His spouse donated the decorations to all the businesses in Crawford. Cocker downsized in 2014, listing his ranch for $7 million and building a smaller home across the road. 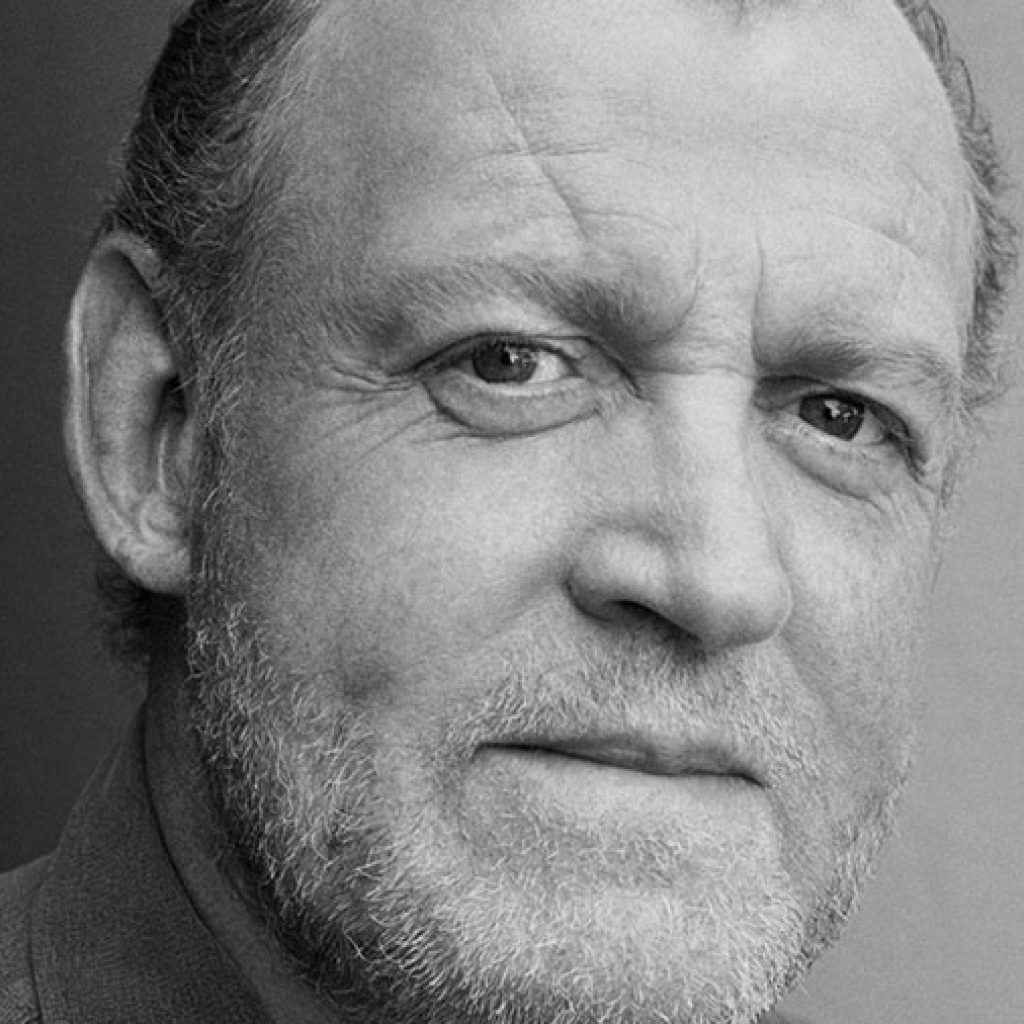