An indie-folk treasure, Gregory Alan Isakov has patiently cultivated a loyal following in much the same way he has tended his four-acre Colorado garden.

Born in South Africa and raised in Philadelphia, Isakov started touring with a band at the age of 16, moving around the East Coast. He ultimately found a home in the Centennial State.

“I came upon a horticultural program there,” Isakov said. “I moved and worked on farms and gardens in Lyons and Boulder County.

“A lot of the music around that scene was bluegrass and old time. Around the campfire, I was an alien in a way—‘Okay, Gregory, play another “jam buster” where nothing repeats.’ I played with those people a lot.”

Isakov began turning heads with his haunting Americana style. Living out of his truck, he roamed the United States, his agreeable combination of shy presence and lyrical storytelling cherished by fans and fellow “road rats.” His travels impacted his songwriting; his observations and knowledge of the countryside and lost love provided a constant source of inspiration.

“I’ve been driven by that curiosity for words,” he said.

Isakov benefitted from being a multi-instrumentalist—he can play acoustic guitar, banjo, fiddle and cello.

“I’m not a master of any instrument—I play every instrument kinda,” he explained. “The band and I have been tight friends for a long time; we grew up playing together. Now they stylize their playing for me, and I stylize my writing for them. We have a cool schedule. We tour mostly in the winter, and then we’re home. It’s always busy; we’re working all the time. We rehearse in the barn and record our records there.”

Isakov’s song “Big Black Car” was placed in a McDonald’s commercial in Canada in 2011; he donated the proceeds to support non-profit organizations that further sustainable farming practices.

In 2013, Isakov’s fifth album, The Weatherman, peaked at No. 1 on the Billboard Heatseekers album chart for new or developing acts.

“I joke around with friends that it’s the slowest career ever,” Isakov said.

“I never thought I’d get to do music for a living. I was a landscaper in high school, always a gardener, developing some scenarios for farms and food production. That was the big plan. But making music is a no-brainer part of my life, one of those things that I need to do. That attitude will push you during the times it’s tough. I don’t know if the longer you do it, the better you get, especially creating something from nothing. You’re always in that moment of noticing and writing, with the purpose of making useful art in some way. I just look at every song like it’s the challenge today.

“Gardening, that’s different. It’s a constant deadline—‘I’ve got to put in potatoes, and now I’m late.’” 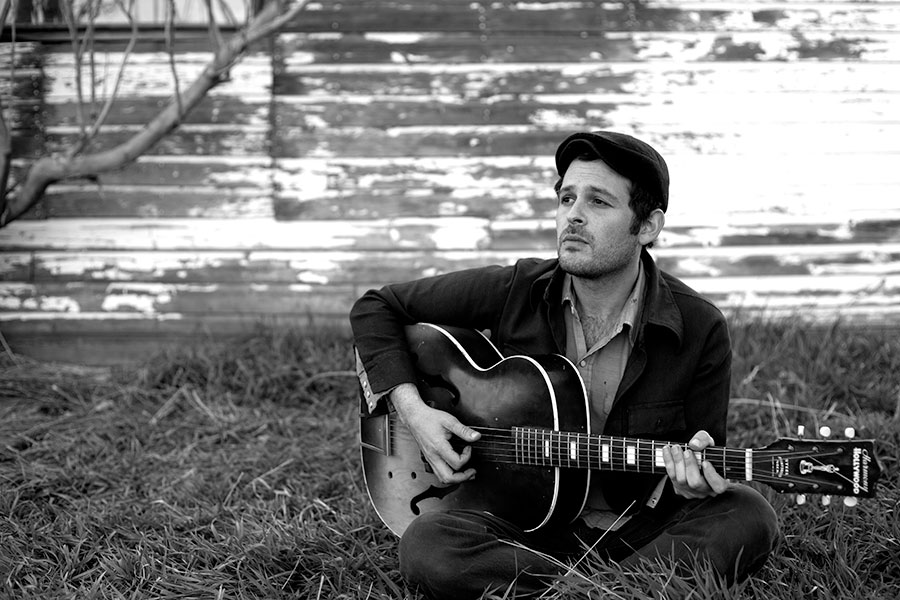