During the mid 1970s, one of the most popular rock bands in Colorado was Gerard, a ten-piece aggregation known for melding sweet pop sensibilities with the roar of a big band. Whiz kid Gerard McMahon was the creative force behind the group—leader, chief writer and arranger.

“It was a beginning as far as record-making,” McMahon said.

The British-born singer got his start playing bass in clubs throughout the Midwest. That life held him back from creating his own music, and he found himself in Colorado, sitting in on orchestration and arranging classes at the University of Colorado. When he moved to New York in 1971, his Midwestern apprenticeship served him well. He wrote, arranged and performed commercials for major companies, then did scores for various Public Broadcasting System projects.

A year later, McMahon was in Los Angeles, where studio and production work established him in the city’s music scene. Eventually, through an association with guitarist David Lindley, he was hired as a bassist in one of Jackson Browne’s earliest touring bands.

McMahon decided that pursuing a solo career would be more rewarding. He left Browne’s employ and soon found himself back in Colorado to do club dates and commercials. He met a number of people in the musical community, and he recorded and performed as Gerard.

“Every review of our record compared us to Chicago,” McMahon lamented. “And as much as I respect those guys, my music is not like Chicago’s.”

Gerard did reasonably well in Cleveland, Des Moines, Oklahoma City and Madison, but never broke nationally. In June 1976, the single “Hello Operator” bubbled under the Billboard Hot 100 at #108.

“I listen to the music from that period now, and it’s hard to believe that I did it,” McMahon recalled. “It sounded very young and sappy, in a way. I’m not ashamed of it, but it’s like reading old letters that you wrote. ‘Did I say that to that girl? How corny could I be?’

“It’s silly to be that way, because it was just part of a growth pattern. I look back at it as a way of going to school, actually.”

After disbanding Gerard, McMahon headed to Los Angeles, continuing to build on the promise he showed as a young musician in Colorado. He released albums as a solo act in the 1980s and established himself in industry circles as a songwriter, making contributions to the movie soundtracks for Fast Times at Ridgemont High and All the Right Moves. He co-wrote Carly Simon’s “Give Me All Night,” which peaked at #5 on the adult contemporary charts in 1987. He is best known by many for “Cry Little Sister,” the theme song he originally recorded for the soundtrack album of the 1987 film The Lost Boys. 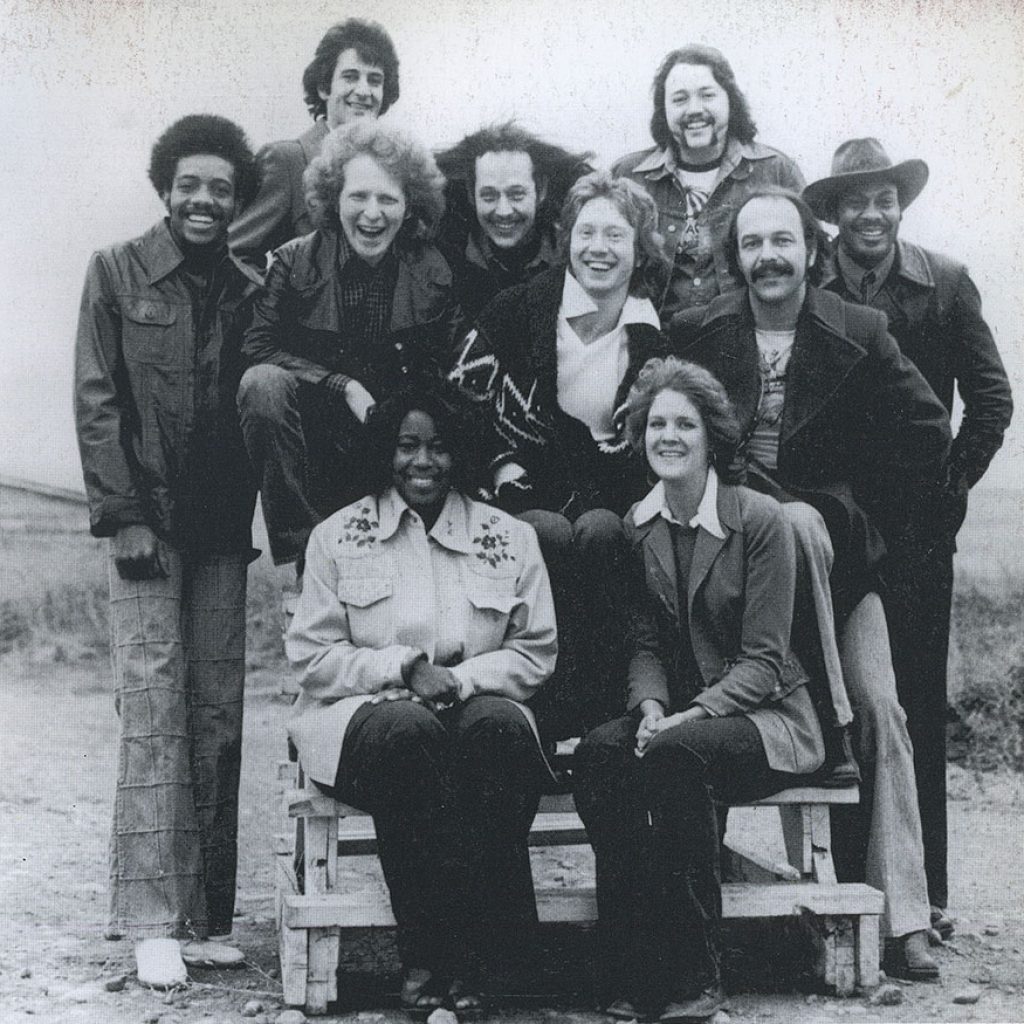