Colorado-born-and-bred Gary Stites had a big hit in April 1959 when “Lonely for You” peaked at No. 24 on the Billboard singles chart.

“I grew up in Wheat Ridge, where my father owned a Gulf service station,” Stites said. “He always wanted me to go into the business, but I hated working on cars, getting my hands dirty. I found that I could make more money playing music than I could in a real job.”

When he turned 15, Stites got his start with the Rocking Rhythm Kings. “Elvis Presley and Carl Perkins were starting to hit, and the rockabilly ‘Blue Suede Shoes’ sound was coming out,” he said. “We played on a second-floor ledge at the Grubstake Saloon in Central City, which is now a casino. Every time we’d play a song, we’d ring a cowbell and drop a bucket with a rope on it down to the floor, and people would put quarter tips in. There was only one other rock ‘n’ roll band in Denver at the time, Del Toro & the Rockers. They were Mexican and had their own following on the east side of town, so I ran into some of the guys and we formed Gary Stites & the Satellites.

“The group took off like a rocket. We got bookings four, five months ahead. We played a lot of teen dances, sock hops, Elks Clubs, 3.2 beer joints. Because things got to poppin’ so much with the band, I quit school in the eleventh grade. Stupid me—I was making money and said, ‘Hell, I don’t need an education, I’ll just be a rebel on the road.’”

Stites met the program director at KIMN, the Denver AM radio giant and friend of every teenager in town. “He said, ‘I really think you could get a contract to go national. You come down to the studio tonight.’ He made a call to Joe Carlton in New York.” Carlton had been chief of RCA Records’ A&R (Artists & Repertoire), a group of old guard rock ‘n’ roll haters who no doubt believed they would wake up one morning to find Elvis Presley had been a bad dream. But Carlton was dismissed, and he subsequently started Carlton Records. He no doubt thought, “Who could be my Elvis?”

“I sang a song for him over the phone,” Stites said. “It was on a Friday. He said, ‘Can you be in New York by Monday?’ I said, ‘I certainly can.’ They didn’t want the band. I was 18 years old, with my high-rising pants and white socks. I didn’t know anything about the big time.”

At that point, the song was called “The Diary of Love.” “Carlton said, ‘I love the song, but I don’t like the title. I want you to change the lyrics.’ If you listen to ‘Lonely For You’ real close, in the last half I say something about ‘Help me write chapter four.’ Well, when I was in the studio doing it, I got the lyrics on ‘Diary of Love’ and ‘Lonely for You’ confused, and I ended up putting in ‘Help me write chapter four.’ Everyone in the control room was going ‘What the hell…?’ But they liked the way it came out and they said they’d better not redo it because I had strep throat and my tonsils were swollen completely out of my head. They said, ‘We’ll just keep it; nobody will ever notice.’”

Stites’ “Lonely for You’” had the same type of gradually-scaled lyrics that Conway Twitty had made famous with “It’s Only Make Believe.” He sang the song on The Dick Clark Show, the Saturday night extension of American Bandstand televised from New York.

“‘Lonely for You’ sold, but there was also a lot of hype—this was in the days of payola, whereby record companies won plugs and influenced disc jockeys. You could get an awful lot done.”

“My brief little existence in the record business was not major by any sense of the word. But for a kid who grew up lower-middle-class, I thought I had the world by the tail until the bottom fell out—I went from $40-50,000 a year down to absolutely nothing. I wasn’t smart enough. I didn’t have people around me saying, ‘You’ve got to put it away, you’re going to want to do something else one of these days.’ When you’re a has-been at 20 years old, that’s pretty hard to take.”

Stites wasn’t heard from again until his 1992 cassette, The Old Racetracker, recorded under the singular name Cloud and saluting his first love—horse racing. 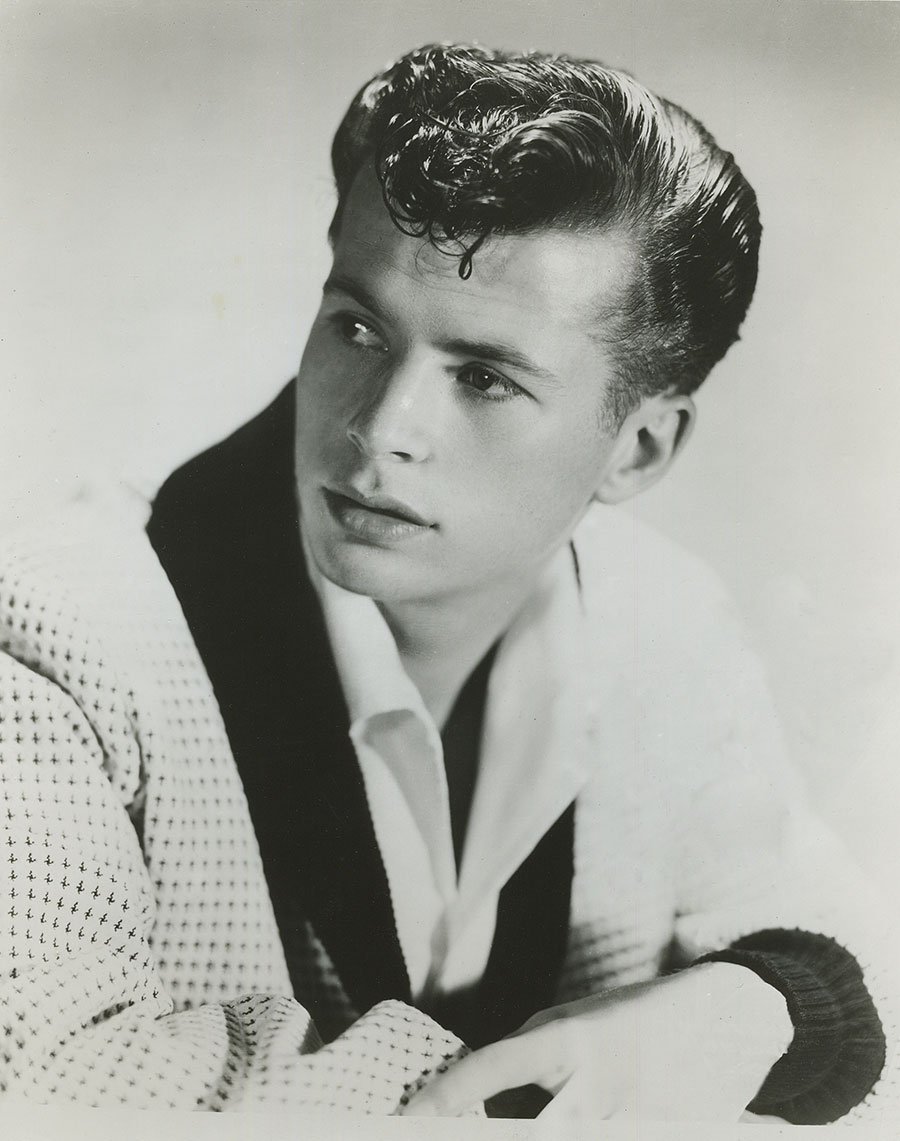