Sustaining a string of smash country records in the 1980s, Gary Morris credited Colorado as the place where he gained his most valuable experience.

The Texas native had intended to enroll in college and play football, but the summer after finishing high school he and two buddies went to Colorado.

“That was the beginning of my singing career,” Morris said. “We stopped at a bar in Colorado Springs called the Golden Bee. We asked the bartender if we could do a few songs. We stood up on some tables and did ‘Gentle on My Mind,’ ‘Early Morning Rain’ and ‘Visions of Sugar Plums.’ The audience just went crazy. We collected $35 in tips and quickly translated that figure into what we could make singing 20 songs. We thought, ‘This is it!’”

The trio traveled on to Boulder, where Morris rented an apartment and got a job as a construction worker. They also sang at a bar called the Three Kings “for beer and cheeseburgers.” As summer’s end drew near, Morris opted to forego college and turn his attention to singing and performing. For several years, Morris fronted a trio that entertained regularly at Taylor’s Supper Club in Denver. He also gained valuable studio experience under the direction of Maryruth Weyand of Carousel Productions, singing and writing jingles for accounts such as Coors Beer and Frontier Airlines.

From 1976 to 1979, Denver was a full-time address for Morris when he fronted Breakaway, a seven-piece country rock band, with his writing and vocals as the driving force.

“The band was conceived to support my singing,” Morris recalled. “In time, though, it became a ‘personality’ band with everyone involved using a nickname and so on. As I became more serious musically, I saw the need to make some drastic personnel changes. We were vying to get signed as a pre-Alabama, pre-Charlie Daniels Band type of group, but it wasn’t in the cards at that time.”

Morris eventually made the decision to go solo, even though Breakaway “was as good a band as you’ll ever hear.” He made the trek to Nashville to take a shot at the real music business. “Headed for a Heartache” and “The Love She Found in Me” were the records that established him as a Music City brand name.

Morris had 16 singles reach the Top 10 on the country charts, including five No. 1 hits. He is probably best known for his original recording of “The Wind Beneath My Wings,” which won “Song of the Year” awards from both the Country Music Association and the Academy of Country Music. Why Lady Why peaked at #174 on Billboard’s pop album charts in 1983 and earned a gold certification.

Morris took a break from touring and pursued a successful theatrical career. He also hosted and produced The Nashville Network’s North American Sportsman, which related his love of the outdoors. He now resides in southern Colorado at his own hunting and fly-fishing executive resort, Mountain Spirit Lodge.

“I once missed an elk hunt in the Bob Marshall Wilderness area because of a commitment to perform in the Broadway adaptation of Puccini’s ‘La Boheme’ with Linda Ronstadt. I swore, ‘Never again!’ I’m forced to spend at least half of the year in Nashville because of my touring and producing schedule, but every spare moment I get, I’m back in Colorado.” 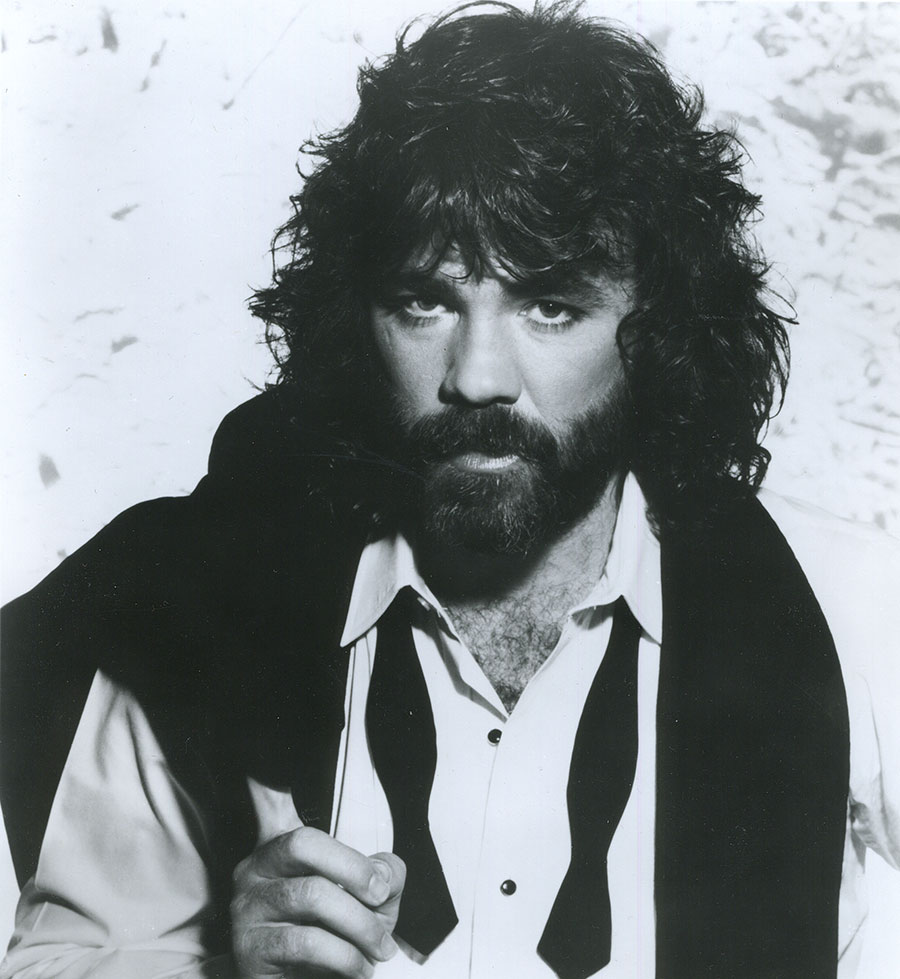