By the beginning of the millennium, the divas of the jazz world had passed, leaving a new generation of singers to carry on. One of the most significant jazz vocalists to fill the void was Dianne Reeves, whose performances could recall the era of Carmen McRae, Ella Fitzgerald and Sarah Vaughan while imparting her own technically adept yet emotive style.

Reeves had known that music was the path she would since she was a 13-year-old student.

“My family moved to Denver from Detroit while I was still a toddler,” she said. “When I was a kid, I went to Hamilton Junior High, and we were one of the first busing programs in the Denver public school system, to attempt racial integration and balance. There were a lot of neighborhoods that we didn’t even know existed, and there was a lot of tension in the school. But I had this wonderful music teacher, Bennie Williams, who felt the best way to bring all of these students together would be through music.”

Williams heard Reeves singing in the hallway one day and invited her to join the school’s choir. Williams organized a concert to help unite kids of different cultural and racial backgrounds, and Reeves ended up singing a solo. For the first time, Reeves got on stage and discovered the power of her voice.

“When I first heard myself with a microphone and saw how my voice affected people, I knew what I wanted to do. I walked past the music room and said, ‘I’m putting all my eggs in this one basket.’ I found something that was mine, that was stronger than any kind of peer pressure. I needed that at that time. My father had passed away when I was very young, and I felt lost. But when I found that, it was special.

“In the late ’60s and early ’70s, the songs were very conscious politically—‘You’ve Got a Friend,’ ‘Bridge Over Troubled Water,’ ‘Let It Be’ and ‘He Ain’t Heavy, He’s My Brother’ were meant to unite people. At the same time, black radio had just come into Denver, so we had access to my favorites, Marvin Gaye and Stevie Wonder. From that point on, I was hooked.”

Reeves’ uncle, Charles Burrell, an acclaimed jazz bassist as well as a bass player with the Denver Symphony Orchestra, introduced her to the music of jazz singers, from Ella Fitzgerald to Billie Holiday to Sarah Vaughan. At the age of 16, Reeves was singing in a jazz ensemble, the choir and a madrigal group at George Washington High School in Denver. Winning a citywide competition in 1973, Reeves’ high school jazz band traveled to Chicago to perform at the National Association of Jazz Educators conference. It was there that she met noted jazz trumpeter Clark Terry, who became her mentor. Terry was so impressed with Reeves that he asked her to sing with him at Dick Gibson’s Colorado Jazz Party at the Broadmoor Hotel in Colorado Springs later that year.

Reeves began studying music at the University of Colorado and was also kept busy performing on the club circuit before she moved in 1976 to Los Angeles. Her interest in Latin-American music grew, and she toured with Eduardo del Barrio’s group Caldera, worked with pianist Billy Childs’ avant-garde outfit Night Flight and accompanied Sergio Mendes on a world tour. In the early 1980s, Reeves moved to New York and toured with Harry Belafonte as a lead singer.

Reeves made her debut for the newly activated Blue Note Records in 1987, working with producer George Duke, her cousin; his new arrangement of her single “Better Days” crossed over to the R&B charts. Reeves received the Grammy for Best Jazz Vocal Performance for three consecutive recordings, a first in any vocal category. She appeared throughout George Clooney’s 2005 film Good Night, and Good Luck and performed every song on the soundtrack, winning her fourth Best Jazz Vocal Grammy. Beautiful Life was the winner of the 2015 Grammy for Best Jazz Vocal Album.

In recent years Reeves has performed in a variety of contexts, including “Sing the Truth,” a musical celebration of Nina Simone, and multiple appearances at the White House. Her fan base stretches from New York to London to Berlin to Brazil to Japan.

Reeves could have sought a higher profile career elsewhere, but she preferred to keep her base of operations in Colorado. She moved back to Denver in 1992 after years away from home.

“Denver is sort of in the middle of the country, and it’s easy to get to both coasts,” said the long-time Park Hill resident. “This is home, the place where I’m the most comfortable—it’s beautiful and peaceful, and my family is close by. No one could ever pay me to leave Denver.” 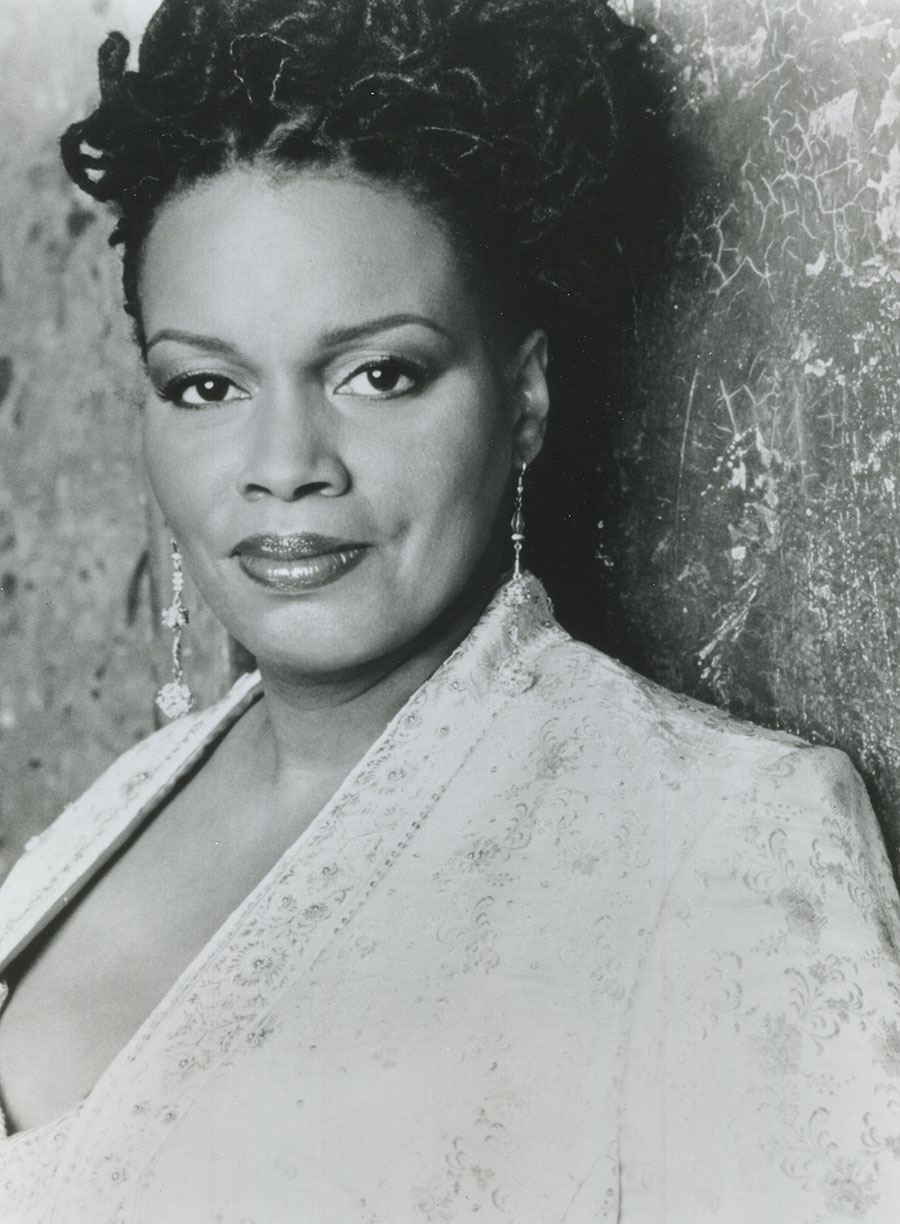