It has been said that every free-thinking musician has at one time made the pilgrimage to Harry Tuft’s Denver Folklore Center to soak up knowledge from the dean of Colorado’s folk scene. Carrying only his guitar and a leather briefcase, Tuft journeyed west from Philadelphia in 1962 to open a small store selling vintage instruments, records, books and other musical paraphernalia on 17th Avenue. Within a few years, the Denver Folklore Center had become a mecca for the national folk revival, with Judy Collins, Arlo Guthrie and the Mamas & the Papas (to cite a few) trading riffs and Bob Dylan taking some guitar lessons during the Center’s heyday.

As business thrived and his reputation in the community solidified, Tuft expanded the DFC, eventually taking over the entire block on 17th Avenue. Because of his connections with many leading entertainers, soon Tuft was organizing concerts by some of the biggest names in folk and acoustic music. In 1964, Joan Baez was regarded as folk music’s reigning queen, and Tuft promoted her first show at Red Rocks on August 28, two days after the Beatles appeared there.

Through the years, Tuft promoted performances by Judy Collins, Ramblin’ Jack Elliott and guitar great Doc Watson. In 1965, the Mamas & the Papas made a stop in Denver during their maiden American concert tour; future Colorado governor Dick Lamm partnered with Tuft to secure the concert, personally fronting the $5,000 needed.

To establish his store, Tuft created what was possibly the first comprehensive “folk source” resource, The Denver Folklore Center Catalogue and Almanac of Folk Music, which merged a mail-order catalog with a compendium of information regarding stores, manufacturers and music festivals. It was well received at the 1966 Newport Folk Festival and gave the DFC a national reputation among folk musicians and fans.

In the mid-1970s, Tuft summoned several of his longtime Denver friends and conceived the Music Association of Swallow Hill, a nonprofit organization to direct concert promotions and educational services. More than 35 years after its founding, Swallow Hill is one of the largest organizations of its kind in the United States, boasting more than 2,300 paying members who volunteer their time and energy.

In 1993, Tuft moved the Denver Folklore Center to its current location on 1893 South Pearl Street, imbuing it with the same cozy feel of the old store. It remains a cultural and social landmark, the focal point in the community for those interested in acoustic music. 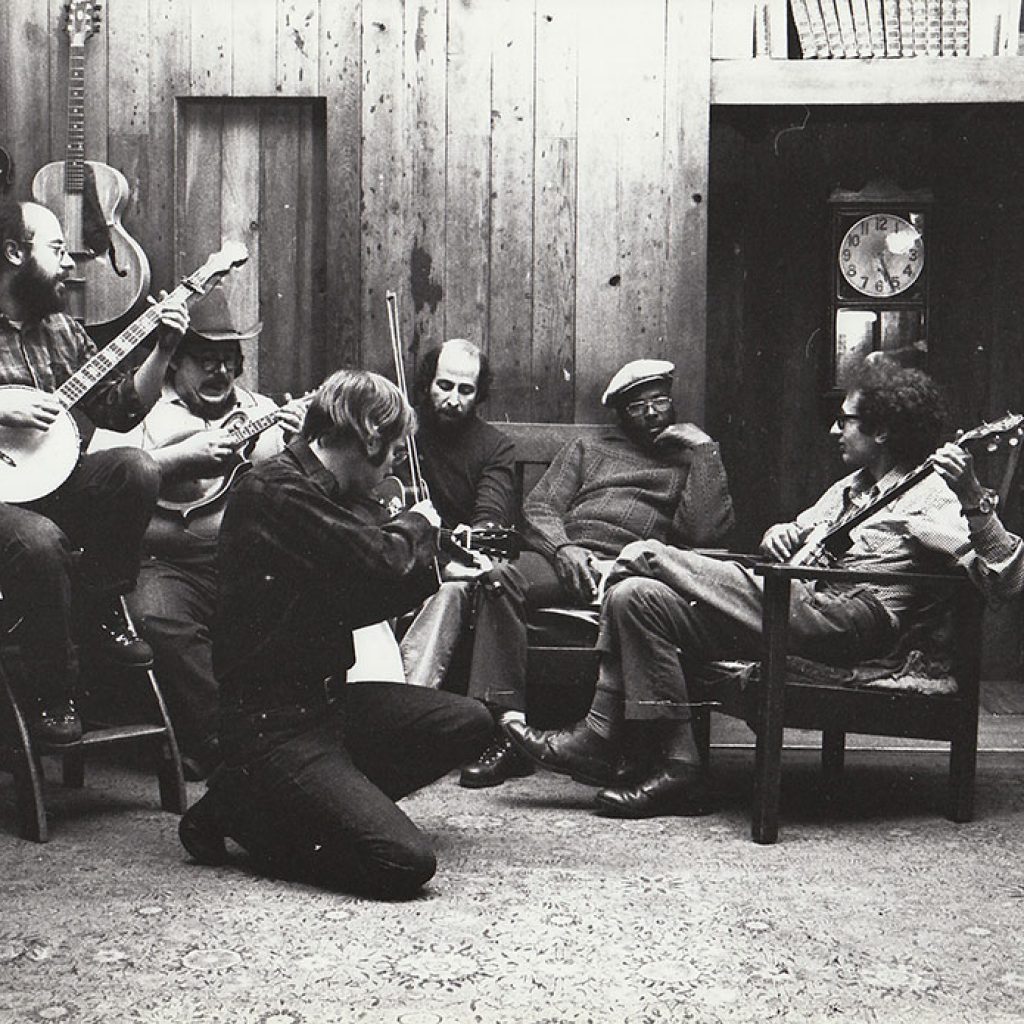