Pianist, conductor, arranger, composer, producer—Dave Grusin covered a lot of ground in the music business. But he saw no rationale in keeping score.

“I’m not keen on the idea of competition in my area,” Grusin mused. “If they want competition, they should have eight guys sit down and write the same thing and see who does it the fastest. It’s not really important to pit different types of work against each other, so I’ve tried to take a low profile. I’d rather just do the work.”

Born in June 1934 and raised in Littleton, Colorado, Grusin was exposed to music right away. His father, Henri, a watchmaker and accomplished violinist, had performed chamber music in hotels throughout the East Coast for 30 years. It rubbed off on Dave, who started playing piano at the age of four. Dave Grusin credited his father with instilling in him and his brother, Don, an understanding of classical music and “the literature of great orchestration.”

As a teenager, Grusin was taken to jazz concerts, where he heard Lester Young, Ella Fitzgerald, Ray Brown and Oscar Peterson, and he began enjoying artists like Art Tatum and Count Basie.

“I started to go wrong sometime around 13 or 14 years old,” Grusin quipped. “I could relate to Art Tatum from a technical standpoint primarily. I liked early Brubeck, too, when he was doing the contrapuntal arrangements of standards.”

Enrolled in the University of Colorado at Boulder’s music school, Grusin played with some jazz groups, working the usual frat parties and clubs.

“We thought we were creative, but we didn’t know what we were doing,” he recalled. “It took me a while to realize that bass players were supposed to hit specific notes for certain chords.”

Grusin wanted to play jazz more than dance music, however, and that attitude got him fired. While still a piano major in Boulder, he found time to play with visiting artists like Art Pepper, Terry Gibbs and singer Anita O’Day. But film composers became his real heroes.

In 1959, Grusin moved to New York, planning for an academic career. He eventually became the music director of The Andy Williams Show, a job that brought him to Hollywood. During that time, he also did his first recording dates.

Grusin left Williams after three years to score television sitcoms, hoping they would pave the way for movie assignments.

In 1967, he broke into film with Divorce American Style and then The Graduate. More commissions quickly followed. Records created the next challenge. Sergio Mendez with Brazil ’66 called upon him to arrange such hits as “Fool on the Hill” and “The Look of Love.” Quincy Jones recruited him as a player and arranger on many of his sessions as well as the Brothers Johnson albums.

In the 1980s, the Colorado native brought his talents into focus. As a producer and businessman, Grusin ran GRP Records, a classy mainstream jazz label with popular artists like the Rippingtons, Spyro Gyra, David Benoit, Lee Ritenour and Tom Scott. As an artist, the jazz pianist recorded his own records. Four cracked the Billboard album charts, and 1981’s Mountain Dance was the most successful, peaking at #74.

And as a film composer/producer, Grusin worked on the soundtracks for such notable pictures as Heaven Can Wait, The Champ and On Golden Pond . His many awards include a 1988 Oscar for best original score for The Milagro Beanfield War. “It Might Be You” from Tootsie received a Best Original Song nomination. He scored The Fabulous Baker Boys and was a 1989 Grammy Award winner. For television, he composed “Theme from St. Elsewhere,” which hit #15 on Billboard’s easy listening charts.

Grusin, who has a filmography of about 100 titles, received an honorary doctorate from the University of Colorado in 1989. He continued doing numerous projects through the 1990s, from fusion and pop recordings to working with symphony orchestras. In 2002, he added a further Grammy to his collection for arranging on the James Taylor album October Road. 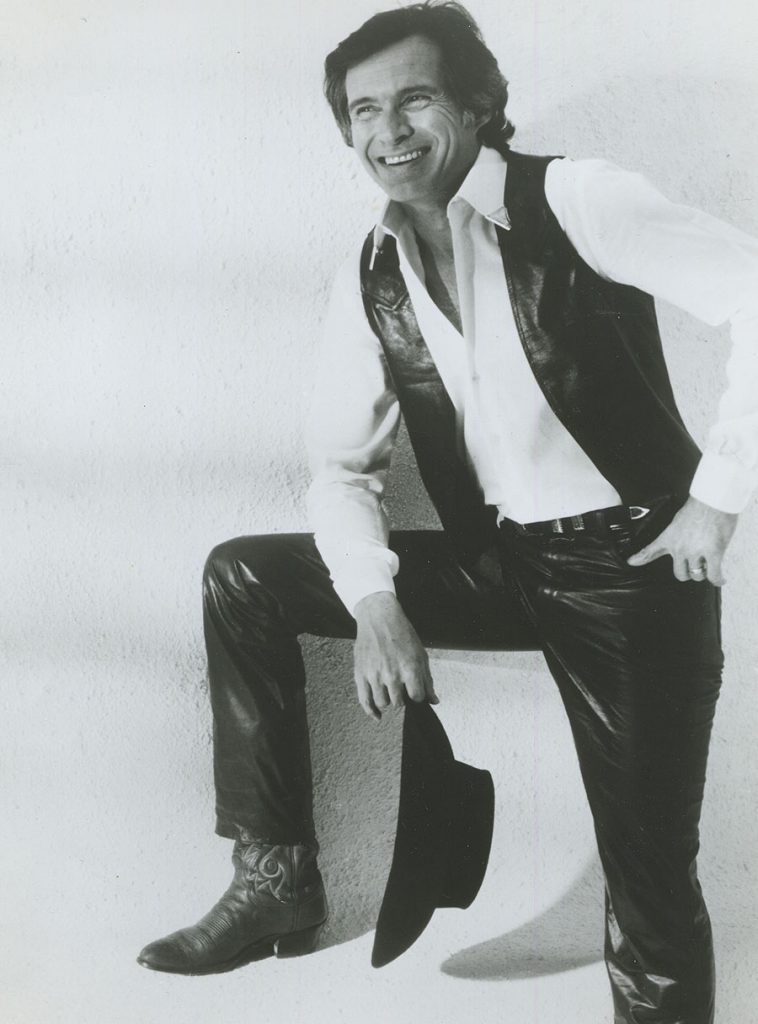