Staying with the Byrds for four years and six seminal albums, Chris Hillman then departed with Gram Parsons to develop acoustic country sounds in a new band dubbed the Flying Burrito Brothers. He remained with the band until its demise in 1971. At that time, he was the only remaining original member.

In 1972, Stephen Stills offered Hillman a partnership in the formation of Manassas, and he moved to Colorado. It seemed a comfortable solution to post-Burrito depression.

“Stills had showed up when the Burritos played at Tulagi in Boulder,” Hillman said. “After the show, we went up to his real nice cabin in Gold Hill and hung out.”

In Manassas, Hillman emerged as Stills’ musical foil, collaborating in the writing and contributing vocals as well as instrumental versatility. When Manassas disbanded after two years of road work and two albums (which he co-produced), Hillman produced Rick Roberts’ second solo album, “She Is a Song.” He then joined forces with J.D. Souther and Richie Furay in the Souther-Hillman-Furay Band. The group recorded two albums, the first earning a gold record, and toured nationally before splitting up in the summer of 1975.

Back in Colorado, Hillman prepared his first solo album, Slippin’ Away, a summation of his rock, bluegrass and country roots, aided by old Burrito, Manassas and S-H-F pals. It peaked at #152 on the Billboard album chart in June 1976.

Amidst the recording of Slippin’ Away, Hillman began to utilize his talents behind the board in the studio, producing the demo tapes which led to Firefall’s contract and Dan McCorison’s self-titled solo album.

“There were some good times in Boulder,” Hillman said. “On the plus side, there was a lot of interesting music coming up. There were a couple of clubs that were fun to play, and I had a lot of fun working with people.

“Unfortunately, there was a very heavy negative lifestyle prevalent. Drugs all over the place—a lot of cocaine. I think there was a dealer on every corner. It affected me. It affected everybody. And some people died. It was very excessive. I think the ’70s were a very strange time in the history of this country, but, boy, there was some bad stuff going on in Boulder then.” 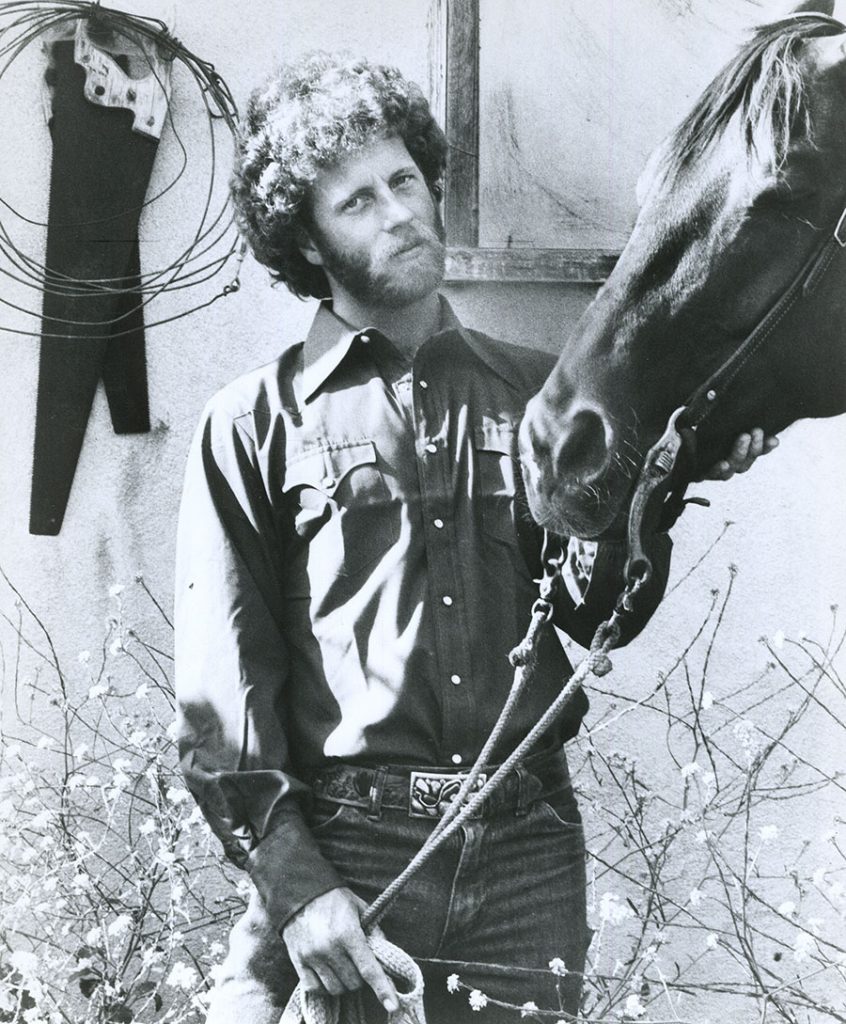