While not a Colorado native, Lind called the state home. He graduated from high school in Aurora and attended Western State College in Gunnison, where he focused on playing guitar to the exclusion of academics. He dropped out circa 1964 and moved to Denver, where he became immersed in the folk music scene and took coffeehouses such as the Exodus, the Green Spider and especially the Analyst by storm.

“It didn’t last long—I’m talking about months. People think the folk boom of the early 1960s was an era like rock ‘n’ roll. It was really closer to the hula hoop fad—it just dried up,” Lind said.

“But during that time, other strains of music were formed. There was a great split between ethnic or commercial. You either wore a striped shirt or you were funky. There were people in Denver who would learn a Blind Lemon Jefferson song lick-for-lick from a record—nice Jewish kids singing black music. They did it well, but they frowned upon anybody applying any individuality to this music.

“And that’s where it lost a lot of us. We wanted to express ourselves in these folk forms, so I began to write.

“Here’s my day in the summer of 1964. I’d get up at 10 a.m., put on a pot of coffee, take some uppers for some energy, sit down at the kitchen table with a pad of paper and a guitar, and write songs all day smoking cigarettes and drinking coffee. At six, I’d fall into the shower, get something to eat, and then usually I’d have a gig or go listen to somebody else.”

Late one night, Lind wrote a song called “Elusive Butterfly.” It had vivid imagery and an extended, metaphoric narrative—“Don’t be concerned/It will not harm you/It’s only me pursuing something I’m not sure of/Across my dreams/With nets of wonder/I chase the bright elusive butterfly of love.”

“There was a poem I loved by William Butler Yeats called ‘The Wandering Angus.’ I wanted to write something that felt that way, that had the sense of being alive most when we’re searching or looking or chasing after something. That expectation is more life-affirming than getting the thing you’re after. Other people call it the thrill of the hunt.

“It was originally five verses long, and I’d leave a lot of space in—it took ten minutes to play it. I played it for everybody I knew, but I didn’t say, ‘Man, this is my best song. It’s going to be a hit. Millions of people are going to hear it.’ It was just another song. I was thrilled by everything I wrote. I didn’t know how crummy some of them were.”

Al Chapman, the owner of the Analyst, had made a tape of Lind and suggested he take it to record labels. In early 1965, the singer-songwriter left for California and shopped it.

“The absolute first thing that happened, I took it to World Pacific (a jazz and international-oriented subsidiary of Liberty Records). The president of the label listened to it and they signed me. I said to myself, ‘Gee, this is easy. That’s all there is to it—you go to the record company and get a deal!’ I had no idea that people struggled for years to get signed.”

Lind’s first session with noted arranger Jack Nitzsche yielded a single, “Cheryl’s Going Home.” It had been out for about a month during the Christmas season of 1965 when a disc jockey at the Florida station WQAM flipped it over to the B-side. Listeners flipped, too. With “Elusive Butterfly,” his first, biggest and only hit, Lind helped define the folk-rock ferment. His groundbreaking combination of emotionally literate lyrics with lush yet tasteful orchestration was the kind of delicate song that until then had been thought to be too breathy, wispy and lyrical to be commercial.

“It was my last choice as a single. I didn’t have the slightest inkling of what would tickle the public’s fancy.”

Chart momentum was gone by the summer of 1966. Out of his own pocket, Lind had recorded an acoustic demo tape during his Denver days at Band Box studios; Verve Folkways Records overdubbed new accompaniment without his input and released it as The Elusive Bob Lind. Follow-up singles charted on Denver’s KIMN radio but barely cracked the national charts. During the 1970s, Lind began easing out of the music business, concentrating on writing screenplays, novels, plays and short stories. Over the years, more than 200 artists recorded his songs. In 2004, he resumed performing worldwide. 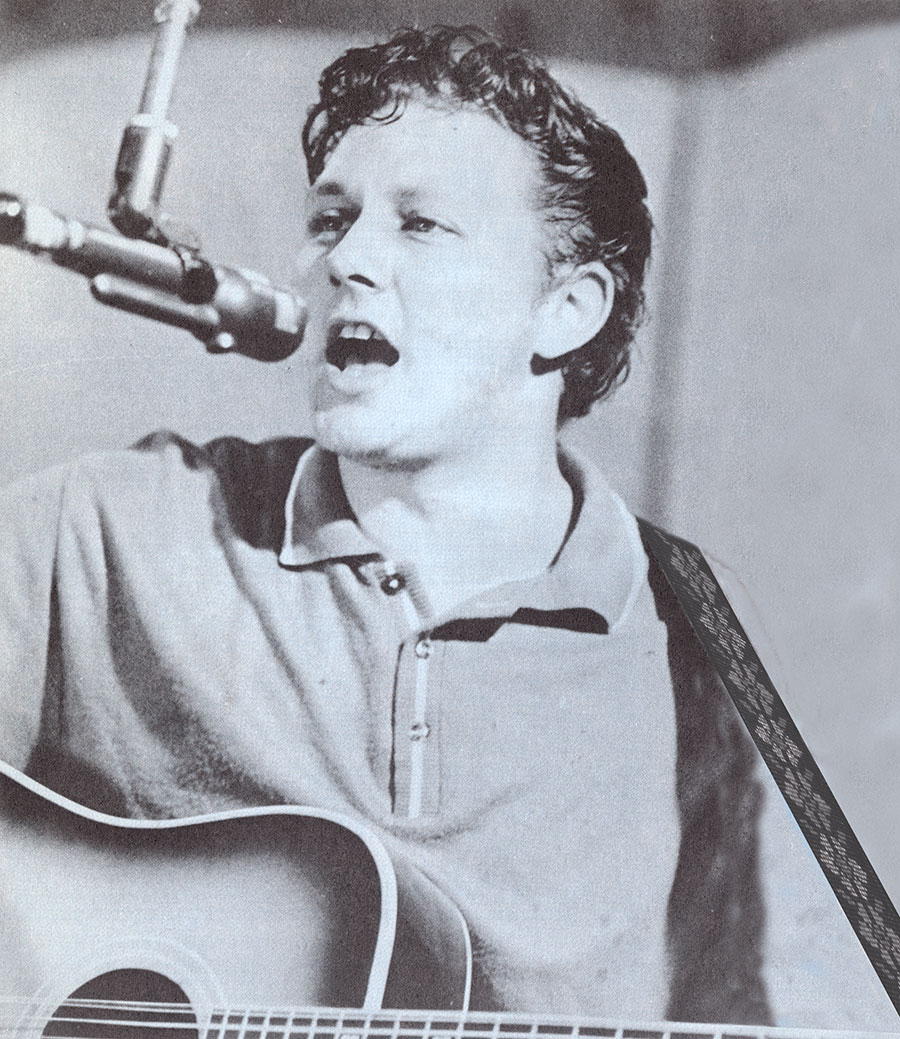