Born May 25, 1877 in Philadelphia, Billy Murray and his family moved five years later to Denver, where he spent most of his early years expressing an interest in show business. Following his stint as part of a “rube” song-and-dance act with neighborhood pals, Murray’s parents allowed him to join Harry Leavitt’s High Rollers troupe as an actor at age 16. He spent the next ten years learning to clog and do blackface for a succession of minstrel shows and small-time vaudeville venues. Murray managed to secure a position with the widely traveled Al G. Field Minstrels sometime around the turn of the century, finding his way to New York, where he could achieve success in the rapidly emerging field of phonography. In 1903, he secured an engagement with Thomas Edison’s National Phonograph Company, and his initial recordings, released and marketed nationwide, became immediate hits. Murray’s ability to sing loudly, in full voice, was suited for making precise, vibrant records in the acoustic era of sound process, which employed recording horns rather than the electronic microphone.

Dubbed “the Denver Nightingale,” Billy Murray was a hit-making juggernaut for two decades, America’s foremost “recording artist”—the first singer ever to make a living and become a star solely from recording. He emerged as one of the best interpreters of the music of George M. Cohan, America’s preeminent songwriter. He introduced the public to a host of familiar tunes—“Alexander’s Ragtime Band,” written by Irving Berlin; “Meet Me in St. Louis, Louis”; “Casey Jones,” based on the 1900 Illinois Cannon Ball Express train wreck; “Over There”; “That Old Gang of Mine”; and “Pretty Baby.”

For any label willing to pay for his services, Murray recorded a wide range of styles, including material from Broadway musicals, sentimental ballads, comic fare, vaudeville sketches, “ethnic” and topical pieces. He served as guest lead vocalist for the Haydn Quartet, known for its spirited interpretations of ragtime and novelty numbers and became leader of his own group, the American Quartet. He also teamed with other best selling artists and performed in a wide range of ensemble settings.

Murray remained a popular artist during the “jazz age” of the 1920s. When the industry implemented electronic recording, he adjusted to a softer, crooning delivery and performed as a soloist with the Paul Whiteman Orchestra and other dance bands. During the 1930s, he recorded spoken dialogue to children’s stories and film cartoons. He retired in 1944 and passed away on September 17, 1954 in Long Island. 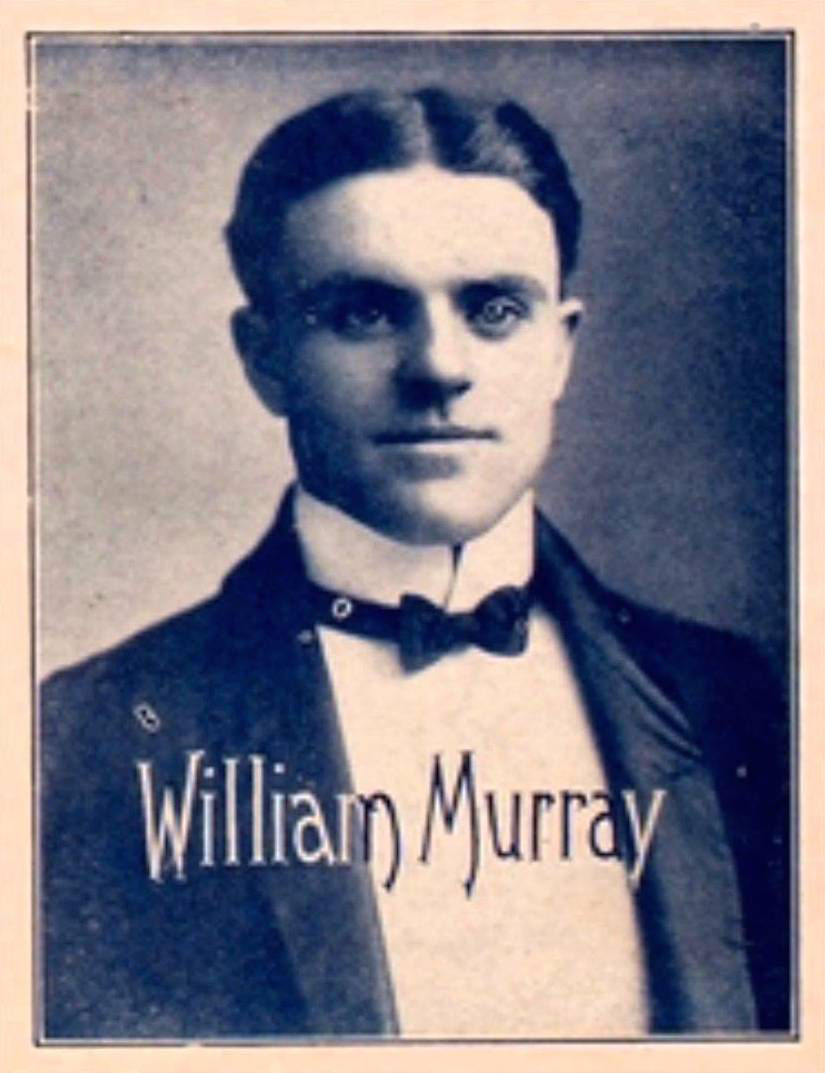