Beast premiered in 1968 at the Kelker Junction in Colorado Springs, where the septet was based for a time. Members included Bob Yeazel on lead guitar and Kenny Passarelli on bass for the first of its two albums, Beast, which charted for two weeks in late 1969, peaking at #195.

“I graduated early from East High School, then went to the University of Denver on a trumpet performance scholarship,” Passarelli said. “I quit DU after a year when the Beast got a record deal.

“David Raines was an R&B singer, like Mitch Ryder. He had that kind of throaty voice, and he did the splits. The instrumentation had an R&B texture to it—Gerry Fike played a Hammond B-3 organ with Leslie speakers—and part of it was funky, part of it was Motown-ish. But we weren’t a straight-ahead soul band. We were doing original material, the majority of it Yeazel’s, and it was more psychedelic. It was a real odd mixture.”

A few members of the band connected with a rough crowd from Denver, which was nicknamed “Crystal City” because of the speed laboratories that were proliferating.

“We settled in the Black Forest, an area northeast of Colorado Springs, and lived on a farm, almost like a commune—a couple of guys had their old ladies. Word got out that these speed guys were going to use our farm to set up a drug lab,” Passarelli said. “The feds grilled us on that.”

Passarelli started hanging out more in Boulder, where he got introduced to Stephen Stills, who was putting together a new group and looking for a bass player. “He’d broken up with Judy Collins and was clearing out his head in Gold Hill. It was the first time in my life that I thought, ‘Maybe I have a chance to do this—someone’s given me the green light to make it.’”

But the bassist contracted hepatitis B. “I was down for six months. I freaked out. At 19, I thought I’d been offered the gig of my life and didn’t get it. When I got well, I left Beast. They made a second record, continued playing through the Midwest, then fell apart.”

Beast recorded both of its albums with Norman Petty in the Clovis, New Mexico studio that recorded all of Buddy Holly’s songs. Passarelli went on to bigger success with Joe Walsh, Elton John and studio sessions. Yeazel and drummer Larry Ferris put in an appearance with Sugarloaf in the 1970s. 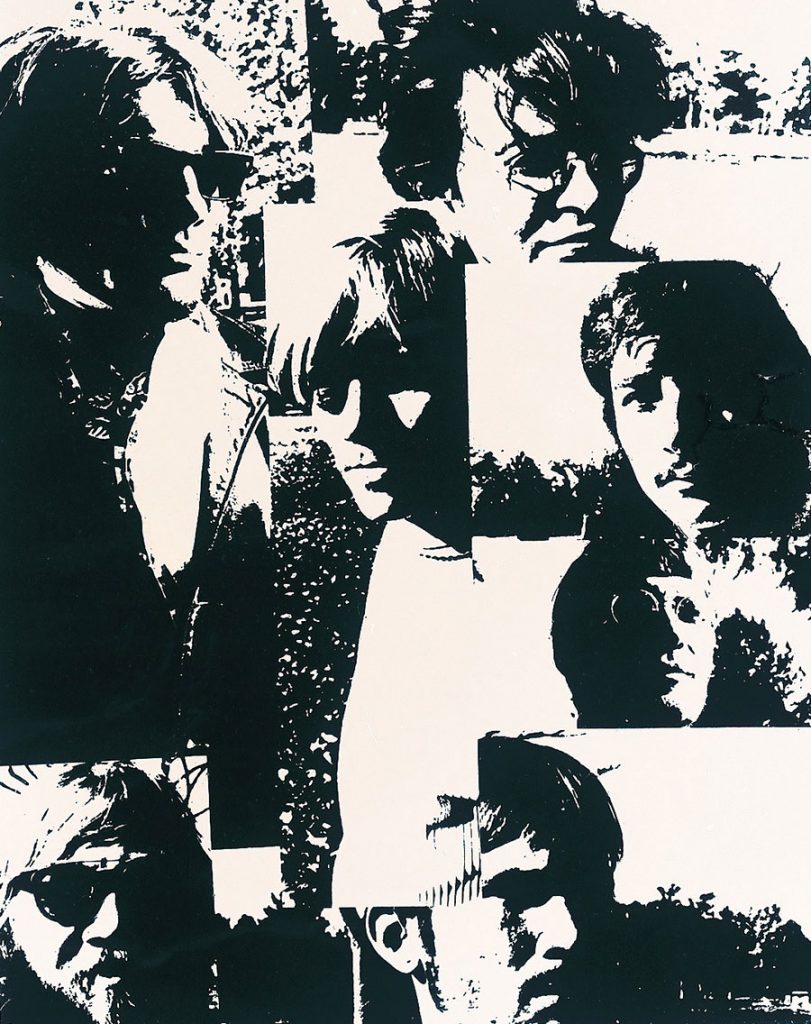