Bobby Barth’s first musical interest was the drums, but he learned guitar basics from his stepfather and, after finishing his formal education at Fountain-Fort Carson High School in Colorado, left home in 1968 to become a full-time musician. He joined the group Wakefield as lead guitarist and singer; the Colorado band performed in clubs across the country until parting company around 1973.

Barth then launched Babyface, and the band gigged around Colorado before signing with the now-defunct ASI Records and recording Babyface, its first and only album. The group—Barth, Colorado drummer Bobby Miles, bassist Mike Turpin and keyboardist Edgar Riley—felt betrayed by producer Dan Holmes, who changed the direction of the record without the members’ knowledge.

“ASI was his company, and his thing was to get some recognition no matter what he had to do,” Barth said. “‘Never in My Life’ was this little guitar ditty I had written years earlier, like the Beatles’ ‘Blackbird.’ After we left the studio, he took the guitars off the record and wrote schmaltzy string arrangements for everything. The problem came when ‘Never in My Life’ went on the charts.”

“Never in My Life” quickly reached #30 on the Billboard adult contemporary charts in December 1976.

“The reason it was a hit isn’t that it was a great song. It’s that it was only one minute and 56 seconds long—it fit in perfectly before a radio station’s news at the top of the hour,” Barth recalled. “It got airplay all over the country because of that, an easy-listening hit among 40-year-olds. They’d show up for our shows in dinner attire, suits and gowns, expecting to see the Carpenters. We were more like Pink Floyd. They’d wait until we played that song, then everyone would leave.”

“Make Way Miami” peaked at #50 on the a/c charts in March 1977. “That year the Super Bowl was going to be in Miami. Someone had sent Dan that song and he asked if we would do it. We said absolutely not—the band never played it—but somehow he talked me into just singing it. And it became some kind of hit, too. We were distraught over the whole thing. We couldn’t go on that way.”

Barth, Turpin and Riley evolved into the hard rock act Axe. Barth then worked with Blackfoot, Angry Anderson and the Denver-based Caught in the Act (C.I.T.A.) and started N.E.H. Records in Denver. Although a working musician all his life, Barth claimed his greatest accomplishment was receiving the Colorado Master of the Year Award in 1998 while serving as the Worshipful Master of Denver Lodge #5, Colorado’s oldest Masonic Lodge.

“You lead such a selfish life when you’re a musician,” he said. “You’re always focused on yourself, learning how to play and improve. I woke up one day and realized that I hadn’t been concerned with anyone but myself. I read a book by Manly P. Hall and the books he recommended, and all of the things that touched me turned out to be Masonic in origin. I found a Masonic Lodge in the phone book, became a member and wound up working my way through the chairs in Denver.” 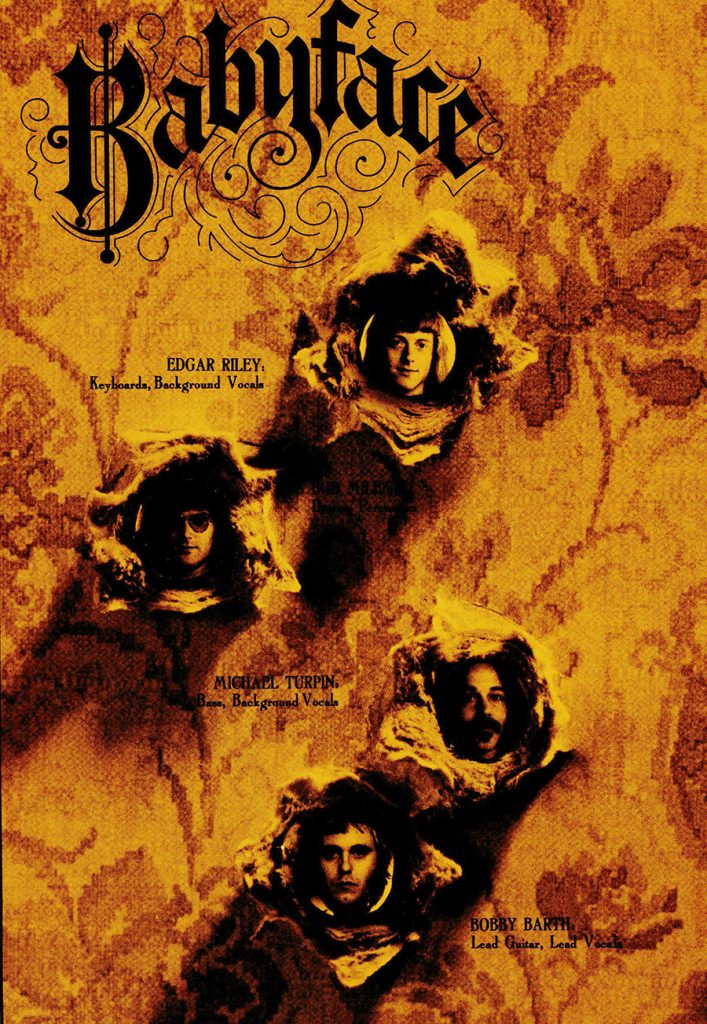