New York and Los Angeles had been the traditional headquarters of the music industry, but the business had become decentralized by the late 1990s. In local scenes—Minneapolis, Seattle and Athens, Georgia—it wasn’t uncommon to find labels not affiliated with major companies.

While most folks in Colorado were still waiting for the Denver area to turn into that kind of musical mecca, several indie labels kept busy in Fort Collins.

Hapi Skratch, an independent music production company founded by Morris Beegle, worked with some of the region’s top artists. Bruce Brodeen ran his Not Lame Recordings, a label and distribution company devoted exclusively to “power pop.”

And Bill Stevenson—the drummer and songwriter of All, a spinoff of the Descendents, a near-legendary punk rock group—became co-owner of Owned & Operated Recordings. His own recording studio was appropriately dubbed the Blasting Room.

It smacked of Stevenson’s days with the Southern California-based SST label, which helped develop and popularize the American punk of Hüsker Dü, the Minutemen, the Meat Puppets and many others. Owned & Operated was a parallel opportunity to pull some good bands together, groups that were having a hard time finding a label to treat them right. O&O could offer experience and the studio—a chance to record without big cash advances.

Stevenson got his start drumming for Black Flag, the original purveyors of the D.I.Y. rock ethic. While still in high school, Stevenson co-founded the Descendents, which released eight albums before singer Milo Aukerman left in 1987 to pursue a doctoral degree in biochemistry. Stevenson then formed All with remaining Descendents Karl Alvarez and Stephen Egerton and recruited Chad Price for vocals, and they stayed the punk-pop course.

“But we left Los Angeles in ‘89 for all the obvious reasons—cost of living, pollution, crime, racial tensions, traffic,” Stevenson said.

All landed in Missouri for four years. “But we were in the middle of nowhere, so Fort Collins was randomly chosen as a middle ground. We could just as well have landed in Austin, but the guys wanted to be in the mountains. Bands make decisions in weird ways.”

They built the Blasting Room “one step at a time—‘Oh, let’s buy a truck, a mixing board, a bigger one…’” When All was signed to Interscope Records, a major label, Stevenson was astute enough to negotiate for two albums. Most bands are signed for one, then dropped when they don’t perform, and they wind up owing an arm and a leg.  But Interscope had to pay All to leave.

The money was used to purchase a 48-track board, and Owned & Operated stepped into the marketplace in earnest at the turn of the millennium, releasing punk rock CDs, several of them by Fort Collins-based bands—Wretch Like Me, Someday I, Tanger and Bill The Welder. By 2008, Rise Against was recording at the Blasting Room, and the Chicago-based band’s Appeal to Reason peaked at #3 on the Billboard 200 albums chart. NOFX’s Coaster was also recorded there.

“It seemed like the progression of the earthworm—we inched our way in, and somehow threw together a half-assed career,” Stevenson said. “If you had told me when I was 15, ‘So, Bill, when you’re in your forties, you’re going to co-own a studio and have a record label and your punk band is still going to be playing,’ I would have just laughed and said, ‘Well, first of all, I won’t even be alive because I’m going to kill myself when I hit 30. And there’s no way I’m still going to be a punker.’ So all this took me by surprise.” 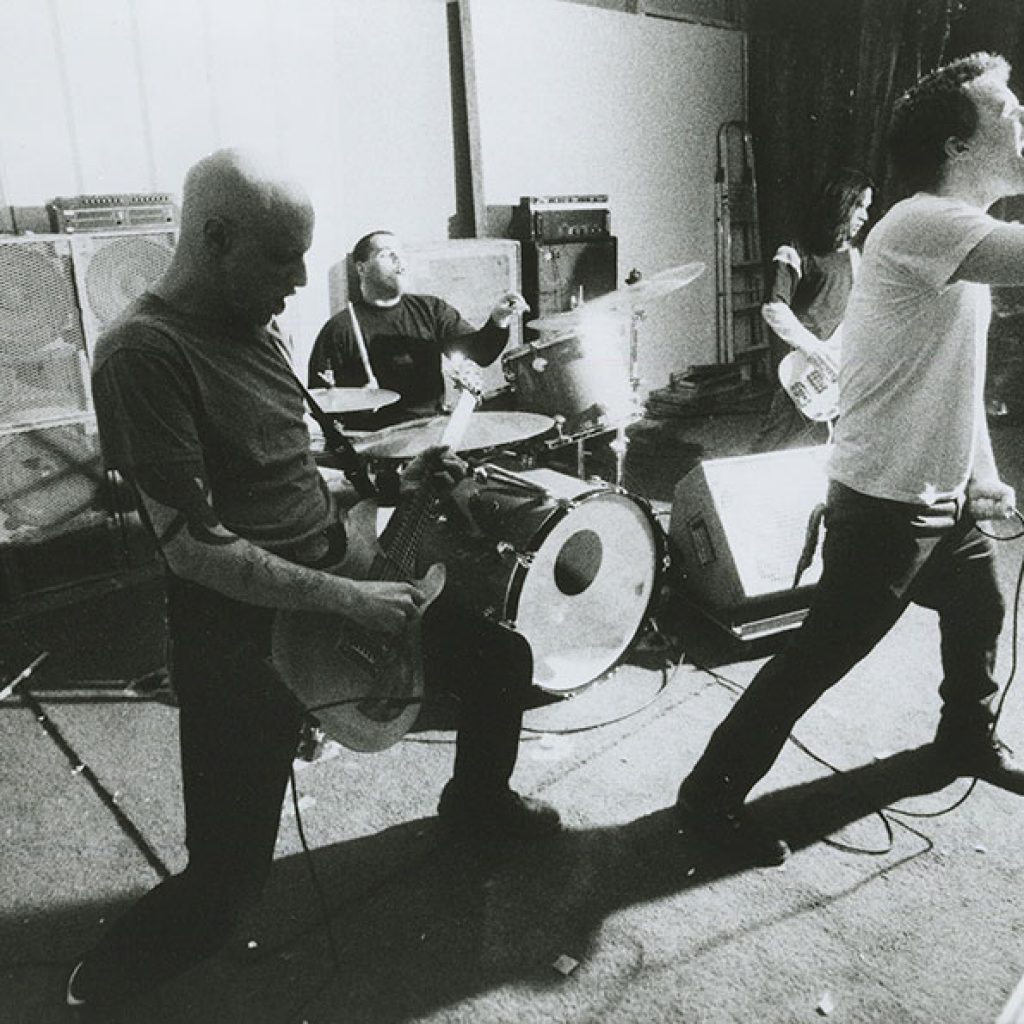