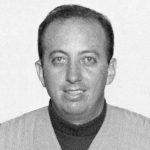 Anthony “Tony” Spicola got his start in the music industry managing, recording and mentoring bands and local musicians throughout Southern Colorado—the Trolls, the Beast, Patti Jo (of the Teardrops), Band-X (featuring John Grove) and, notably, Chan Romero (“Hippy Hippy Shake”). He began bringing bands to his clubs, the Fantastic Zoo and Pinocchio’s in Pueblo; he then graduated to Kelker Junction (a 3,000-capacity warehouse) and the City Auditorium in Colorado Springs, also starting events called Swing Dings. He booked, among many national acts, the Everly Brothers, the Young Rascals, Ike & Tina Turner, the Animals, Buffalo Springfield, the Yardbirds—and the Who, in the band’s first-ever Colorado appearance in August 1968. Spicola owned KDZA, Pueblo’s AM Top 40 radio giant, and, in the ‘80s, co-promoted Van Halen’s infamous “no brown M&M’s” concert at the University of Southern Colorado in Pueblo. 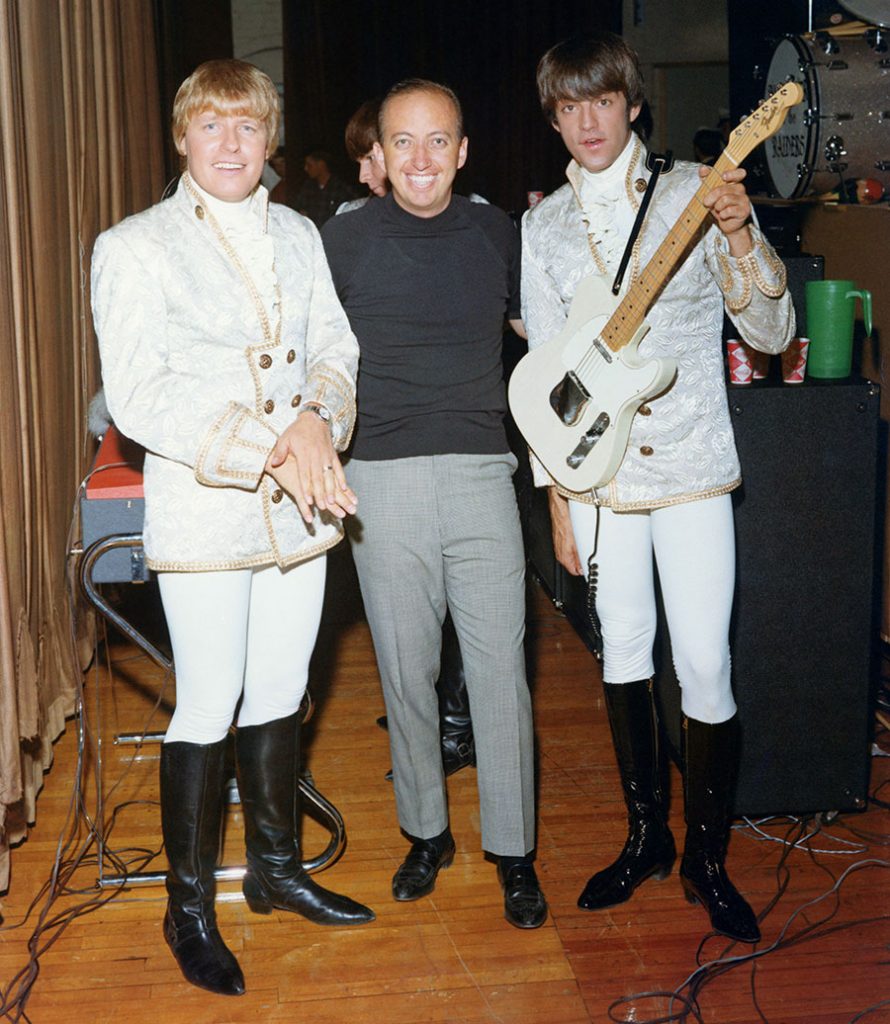 Tony Spicola with Paul Revere and Mark Lindsay of the Raiders, 1967

Tony talks to G. about growing up in Trinidad and Pueblo and his first forays into local artist management, including Chan Romero of “Hippy Hippy Shake” fame (0:50), promoting concerts with seminal Sixties acts the Animals, Glen Campbell, Paul Revere & the Raiders and Fever Tree (3:30), dealing with “the elephant in the room” (8:48), breaking Buffalo Springfield, the Yardbirds and the Who in Colorado (12:10) and the story behind the legend of the Van Halen “no brown M&M’s” show (18:57).