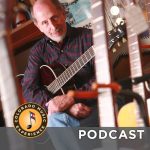 In 1960, Harry Tuft traveled west from Philadelphia to the Rocky Mountains for some skiing. He found a job in Georgetown at the Holy Cat, where he met Hal Neustaedter—owner of the Exodus, a folk club in Denver—who suggested that he look into starting a folklore center. Tuft opened the Denver Folklore Center in March 1962 as a small store on 17th Avenue selling vintage instruments, records, books and other musical paraphernalia. Within a few years, the Denver Folklore Center had become a mecca for the national folk revival, bringing together contemporary folk music fans and talents such as Joan Baez, Pete Seeger, Judy Collins and many more. He soon was organizing concerts by some of the biggest performers in folk and acoustic music. In the mid-1970s, Tuft and a core of folk enthusiasts conceived the Music Association of Swallow Hill, a nonprofit organization to direct concert promotions and educational services. Tuft found time for teaching and occasional singing over the years. In 1972, he and friends Steve Abbott and Jack Stanesco formed Grubstake, and he recorded his first album, Across the Blue Mountains, for the Folk Legacy label. 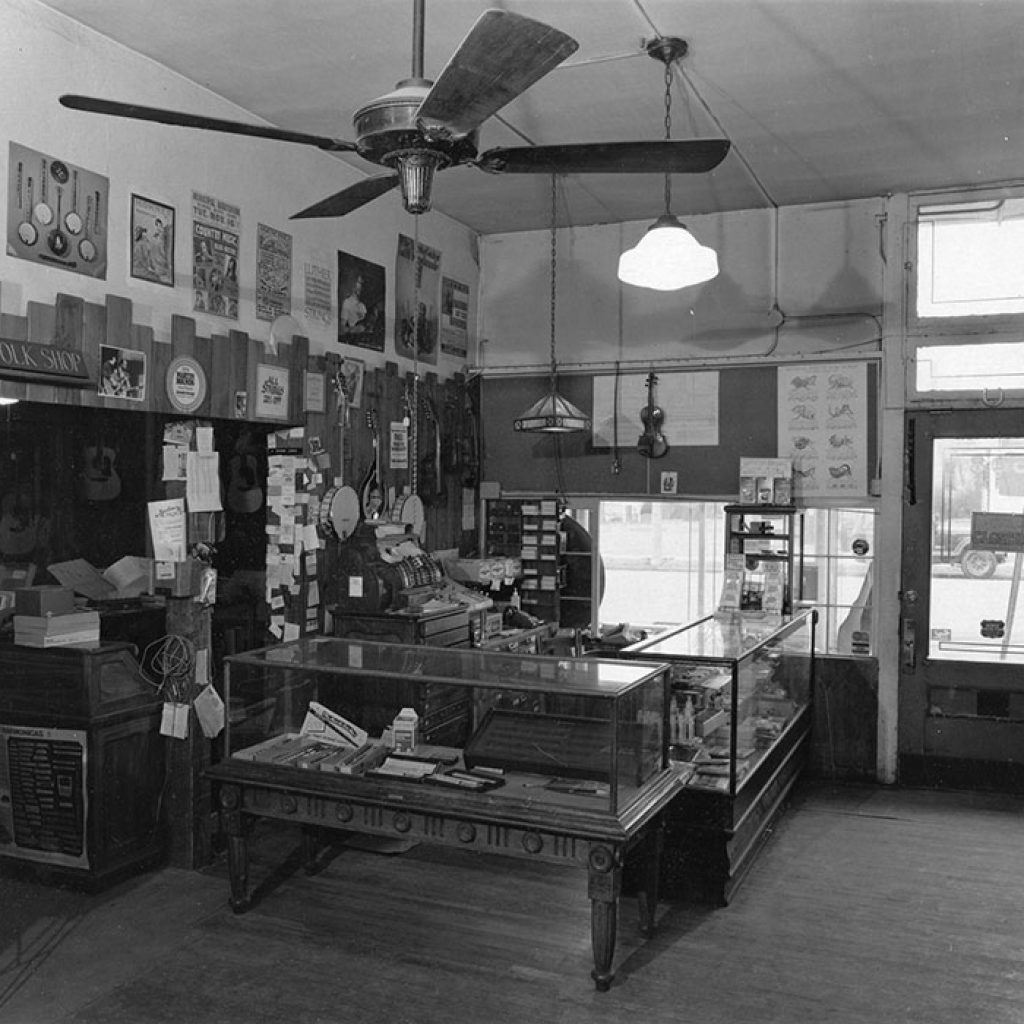 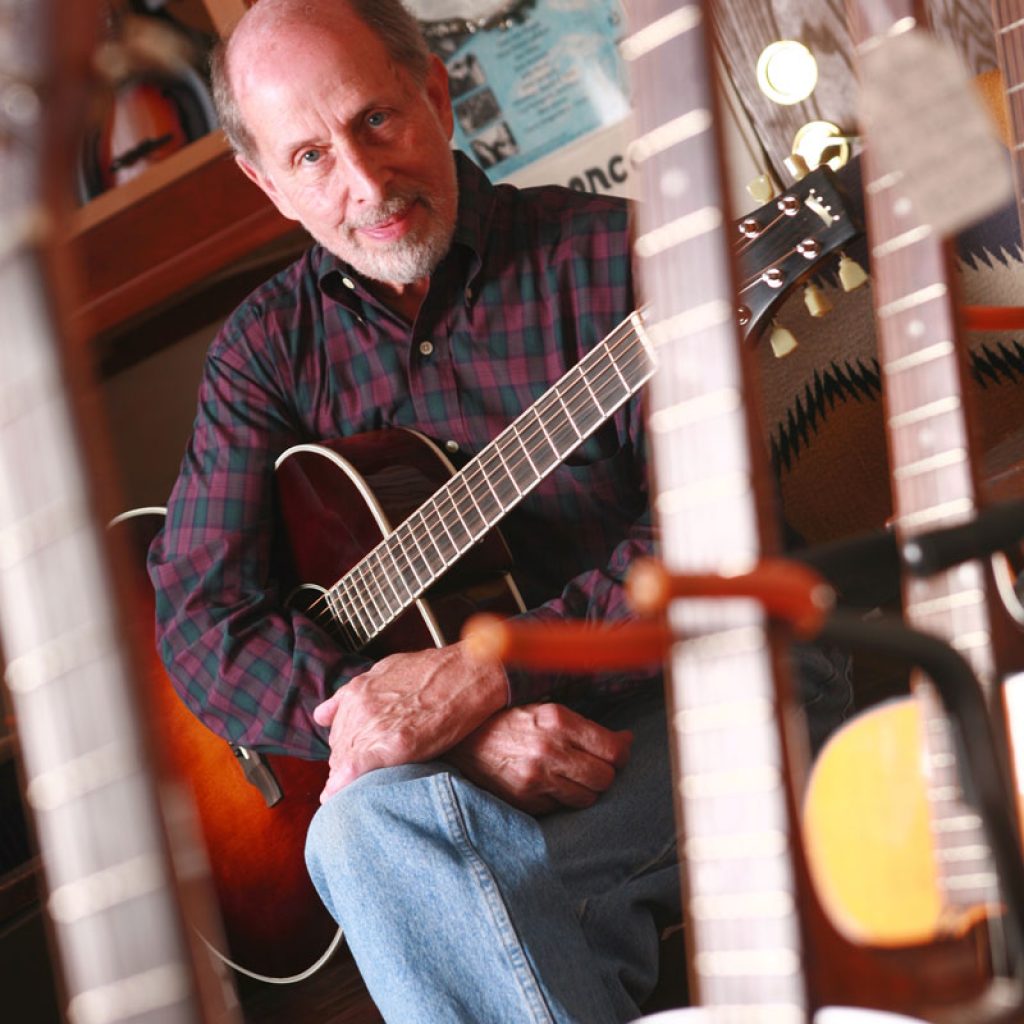 Harry Tuft talks to G. Brown about arriving in Colorado and opening the Denver Folklore Center (1:55), his relationship with the Denver police (7:22), promoting his first concert featuring Joan Baez, who was intent on meeting the Beatles at Red Rocks (9:15), partnering with future Colorado governor Dick Lamm to present the Mamas and the Papas (12:15), broadcasting on freeform radio pioneer KFML (15:45), the launch of Swallow Hill (19:43) and moving the Folklore Center to Pearl Street (23:10).