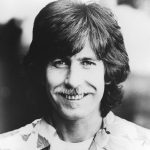 Legendary singer-songwriter Graham Nash’s body of work began with his contributions to the Hollies canon from 1964 to 1968, including “Stop Stop Stop,” “Bus Stop,” “On A Carousel” and “Carrie Anne.” The songs from the original classic union of Crosby, Stills & Nash (& Young) included Nash’s “Marrakesh Express,” “Pre-Road Downs” (written for then-girlfriend Joni Mitchell), and “Lady of the Island” from the Crosby, Stills & Nash LP (1969), and “Teach Your Children” and “Our House” from CSNY’s Déjà Vu (1970). Songs for Beginners (1971) and the songs “Chicago/We Can Change the World” and “Military Madness” launched Nash’s solo career, with “I Used to Be A King” and “Simple Man” remaining concert staples for years. His next album, Wild Tales (1974), addressed many issues, including unfair jail terms for minor drug offenses (“Prison Song”). The partnership Graham Nash/David Crosby (1972) emerged, bookended by Nash’s opening “Southbound Train” and the closer “Immigration Man.” The duo also contributed the albums Wind on the Water (1975) and Whistling Down the Wire (1976). Nash supplied “Just A Song Before I Go,” a Top 10 hit, to the CSN reunion album (1977). On CSN’s Daylight Again (1982), he penned their second (and final) Top 10 hit, “Wasted on the Way.” 2018’s This Path Tonight was Nash’s first solo record of new music in fourteen years. The “No Nukes”/Musicians United for Safe Energy (MUSE) concerts he organized with Jackson Browne and Bonnie Raitt in 1979 were seminal benefit events. In recognition for his contributions as a musician and philanthropist, Queen Elizabeth II appointed Nash an Officer of the Order of the British Empire (OBE). A two-time Rock and Roll Hall of Fame inductee with Crosby, Stills & Nash and with the Hollies, Nash was also inducted twice into the Songwriter Hall of Fame, as a solo artist and with CSN. Nash is also an internationally renowned photographer and visual artist whose work has been shown in galleries and museums worldwide. His company Nash Editions’ original IRIS 3047 digital printer is now housed at the Smithsonian Institution in recognition of his accomplishments. 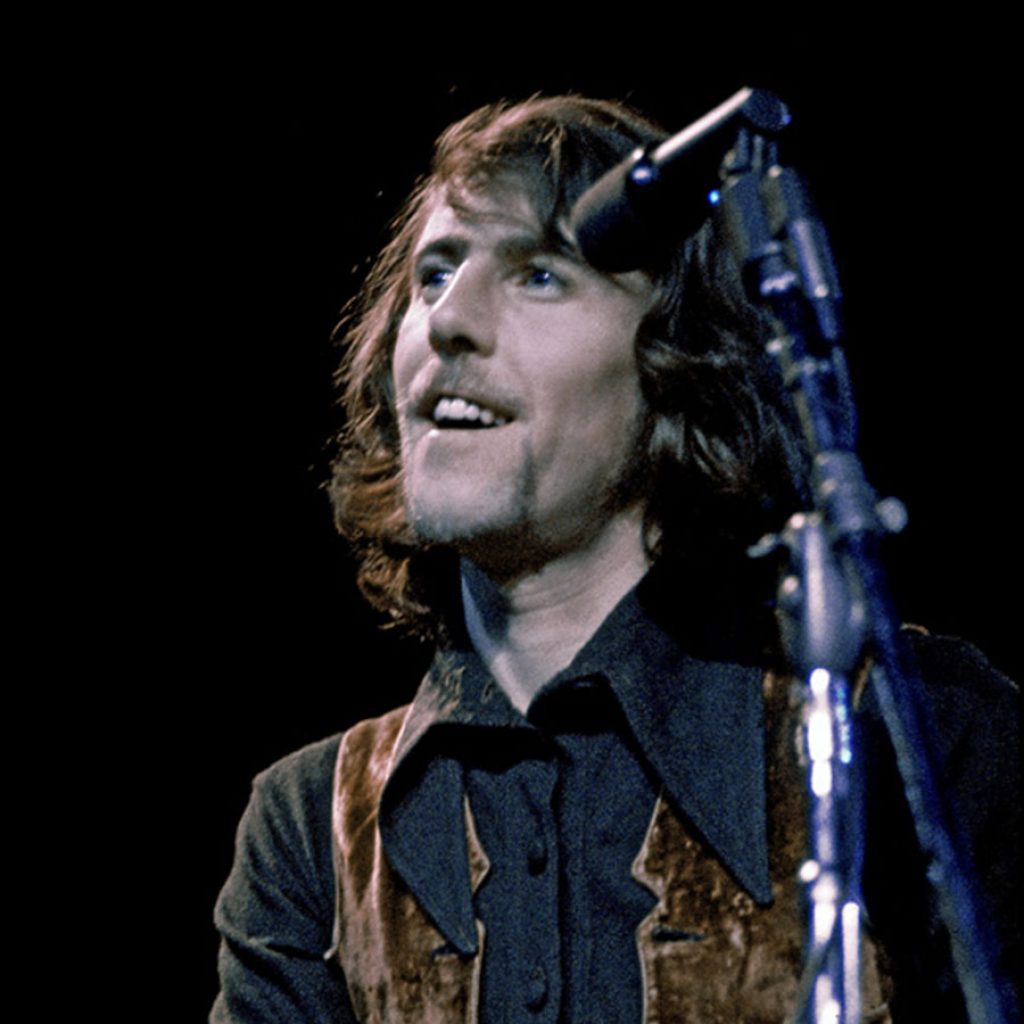 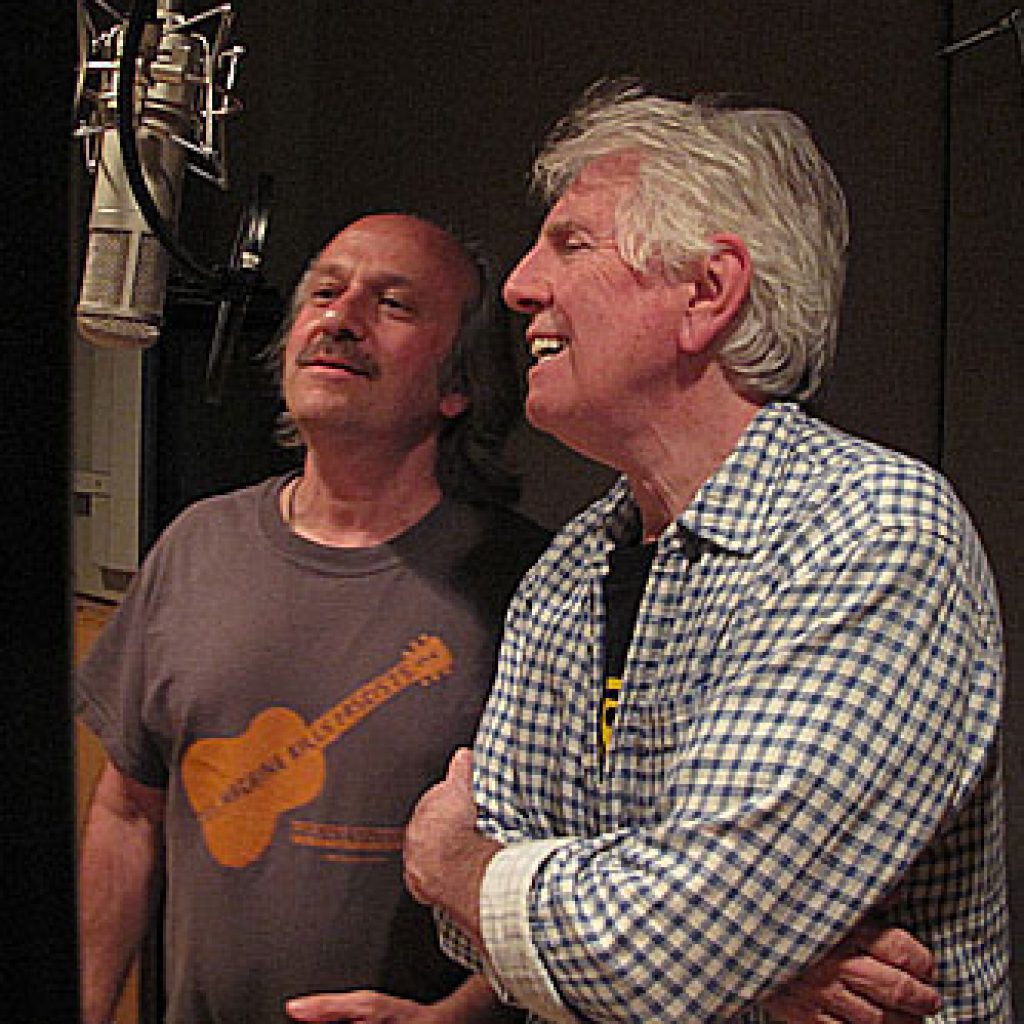