Led by singer and keyboardist Steve Conn, Colorado’s Gris Gris played “slightly twisted funky New Orleans dance music” in the early 1980s. Conn was a regular soloist at the Hotel Boulderado’s mezzanine, and he served as eTown’s first musical director. He eventually moved to Nashville, where he made a career as a notable sideman and continued to perform as a solo artist. 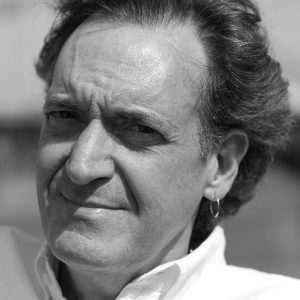