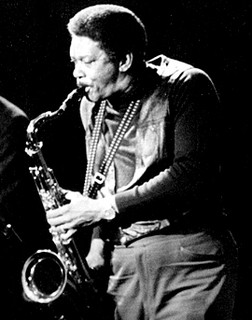 Tenor saxophone player Lee Allen grew up in Denver and attended school in the Whittier neighborhood. He located in New Orleans circa 1943 and, as the late Dr. John described it, “put that sound” on Little Richard’s hits and recordings with Fats Domino. Allen also played three shows with the Rolling Stones in 1981—two of them at Folsom Field in Boulder. He passed away in 1994.