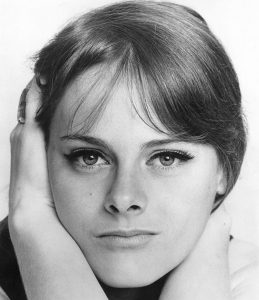 Judy Roderick, a University of Colorado student, signed a record deal with Vanguard in 1964, but her promising folk music got lost in the shuffle. She wed underground radio personality Bill Ashford, who supported her in fronting 60,000,000 Buffalo, a funky, bluesy Colorado rock band that broke up after one album.