John Hazlett grew up in east Boulder County and formed a garage band, Jefferson, in the late ’70s with Centaurus High School classmates. He joined local bands Soft Punk and the School Boys and studied communications at Community College of Denver before moving to California with musician and producer Gerard McMahon to launch the band Kid Lighting. Along with the move came a name change, from Hazlett to Massaro, his mother’s maiden name. Massaro played guitar, keyboards, harmonica and provided background vocals on Kid Lightning’s sole album, 1981’s Rue Blue, and went on to perform for several years in the Steve Miller Band, contributing to four songs on the hit album Abracadabra. The baby of the long-tenured group at 23, he also toured with the band in the US and Europe, duplicating the harmonies Miller himself had recorded in the studio. He also wrote and sang on ace guitarist Lee Ritenour’s 1984 release, Banded Together. Massaro returned to Colorado and lived there until his passing in March 2022. 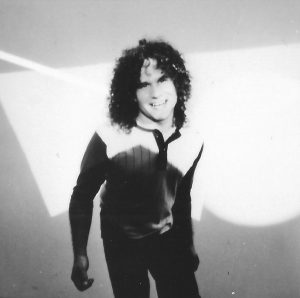 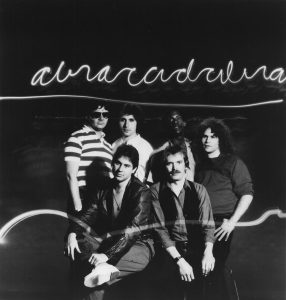