Mark Lanegan, an integral part of the grunge scene of the ’80s and ’90s, died at his home in Killarney, Ireland on February 22 at the age of 57. Lanegan first became prominent as the lead singer for Screaming Trees, and the alternative radio hit “Nearly Lost You” delivered the band to the mainstream.

The post-punk indie rock of the American Northwest produced many strains of noise.

Screaming Trees originally called Ellensburg in central Washington home. Surrounded by hunting and fishing wilderness, the members were raised on Seventies classic rock, whatever punk records they could get their hands on, and plenty of beer and weed. Boredom was a catalyst for creativity.

The ramshackle quartet compulsively wrote and recorded music in the independent sector, producing some albums, EPs and side projects. Amidst the sudden popularity of the Seattle music scene, Screaming Trees then signed with a major label, but low-budget touring was still a strain when the band performed at Ground Zero in Boulder in 1991.

“There were years where we had everyone sleeping in the same room, if we got a room at all—oftentimes we’d sleep in a van and wouldn’t eat,” Lanegan said. “It wasn’t a career or a hobby, it was more like prison. We’re older now, so it’s hard on us to live like that. But we try to enjoy the hell out of it—we’re incapable of holding regular jobs.”

Screaming Trees finally got some national attention for their sixth album. The band broke with tradition making Sweet Oblivion, recording in New York, using a real producer and writing songs together. “We got used to making entire records in a day for a thousand bucks,” Lanegan said. “But there just came a point where we needed to get paid for doing it.”

The sound was laden with undeniable pop sensibilities and infectious hooks, elements condensed on “Nearly Lost You” (which also appeared on the soundtrack to the Cameron Crowe film Singles) and “Dollar Bill.” In 1996, an entire album was recorded but then rejected by Screaming Trees themselves, but Dust finally settled and “All I Know” became a favorite on rock radio.

Screaming Trees disbanded in 2000. Lanegan later drew attention for his stint in Queens of the Stone Age and as a member of the Gutter Twins (a collaboration with Greg Dulli of the Afghan Whigs). 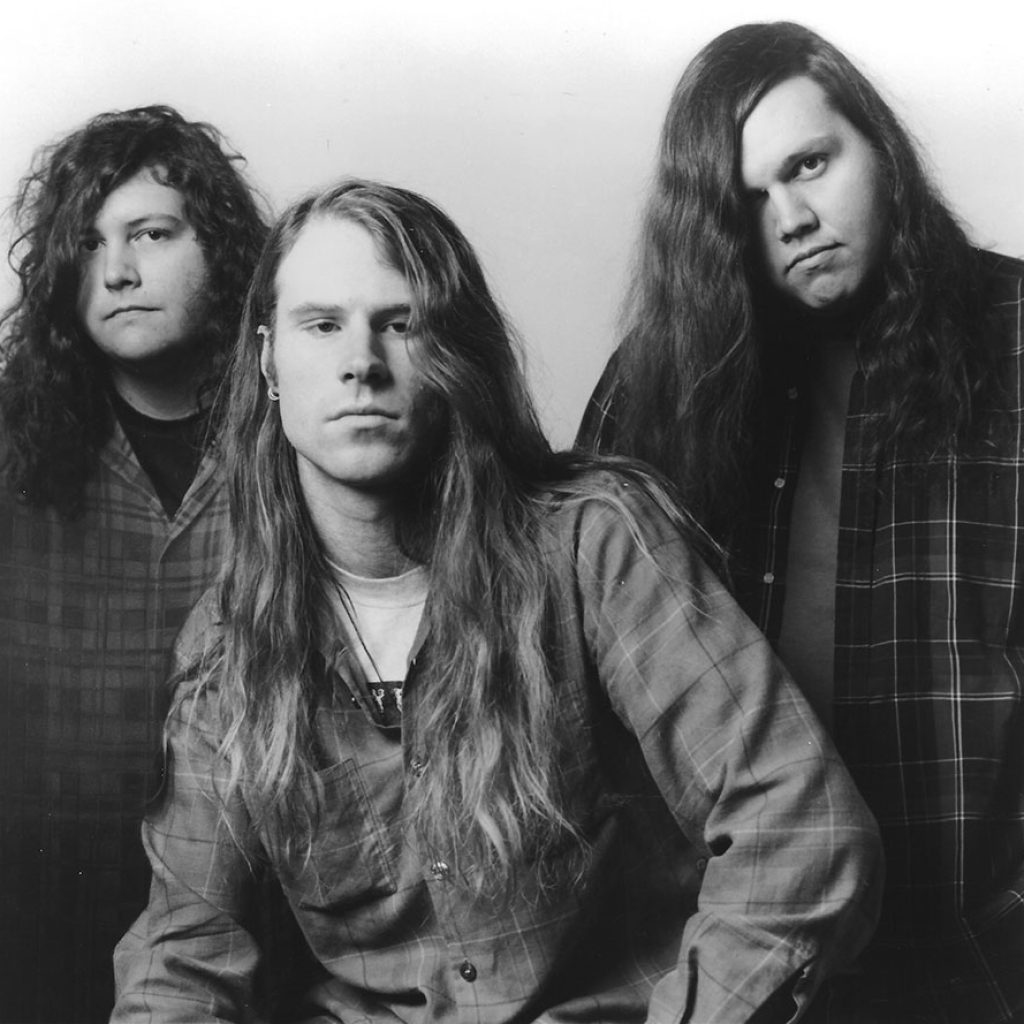