Savoy Brown leader and founder Kim Simmonds died on December 13, 2022, while in treatment for a rare form of colon cancer. He was 75 years old.

A seminal blues-rock boogie band from England, Savoy Brown formed in 1965, when Simmonds was 18. Promoting albums with nonstop touring, the group released several recordings before it caught on in the US with 1971’s Street Corner Talking. The album, which included “Tell Mama” and the title track, earned heavy play on FM radio, and its follow-up, Hellbound Train, made the Top 40.

Stardom perpetually evaded Savoy Brown, though, in part because of frequent shake-ups to the lineup. More than 30 personnel changes had occurred by the time Simmonds organized the band with new players to record the 1981 Rock ’n’ Roll Warriors album. That year found Savoy Brown recording a live album of greatest hits at the Rainbow Music Hall in Denver, with the ever-present Simmonds—the only original member—in the lead guitar spot.

“Yeah, it is pretty ridiculous,” the British rocker admitted. “But it seems to be a natural progression of different people. Every time someone splits, I think of doing the Kim Simmonds Band, but someone says, ‘Let’s give it a try as Savoy Brown,’ and the reaction has always been good.”

Simmonds had laid off music for a short while before gearing up the new edition of Savoy Brown. “I started working again after finding a new manager and agent,” he explained. “I worked out the concept and moved to Los Angeles, where I put the band together.” Among the recruits was singer Ralph Morman, who had just been dismissed from the Joe Perry Project. Rock ’n’ Roll Warriors gave the group more success than it had seen since the mid-’70s.

“The album is all blues, all rock ’n’ roll,” Simmonds noted. “I hadn’t written anything in a while, but that’s where my strength is. The band is new, so the interpretation has changed quite a bit.”

The Greatest Hits Live in Concert album was a coup for the staff of the Rainbow, which had become one of the most prestigious venues in the nation. 15-year-olds camped out overnight to see Savoy Brown—kids who weren’t even born when the band started out.

“We’re doing every old standard at the Rainbow—‘Tell Mama,’ ‘Hellbound Train’ and the rest of the lot,” Simmonds promised. “We want to do a great blues-boogie album. It’s what Savoy Brown’s past is all about.”

Greatest Hits Live in Concert featured “Run to Me,” a sole studio track that became the band’s highest-charting single in the US. Despite the success, Simmonds was once again on his own by the spring of 1982. Undeterred, the talented guitarist continued working with various lineups of Savoy Brown, touring the world and recording regularly until his death. 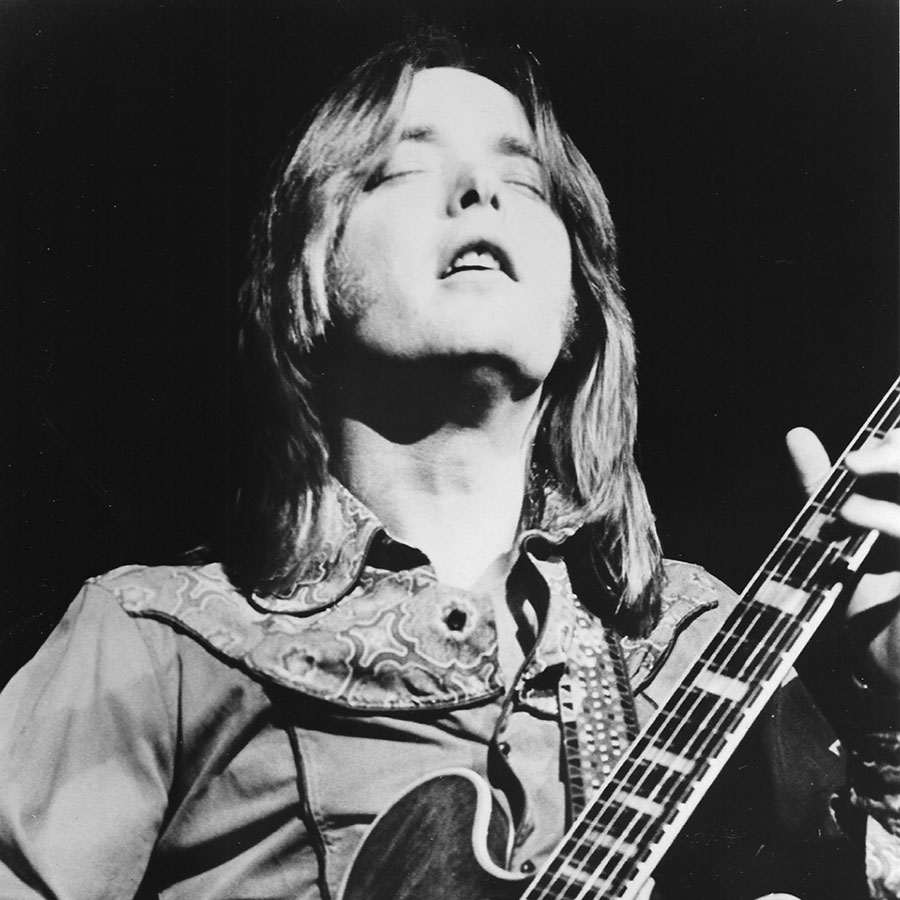 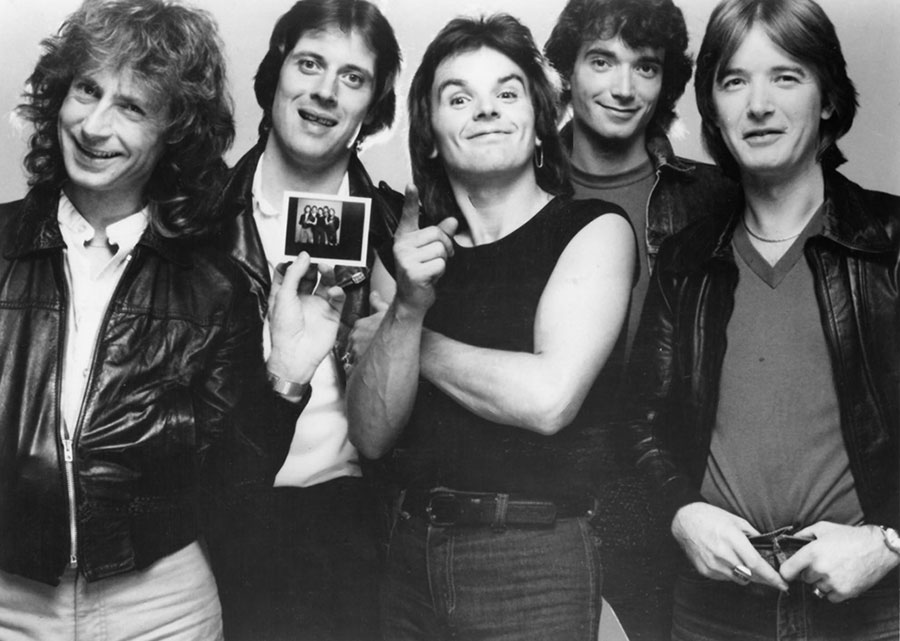 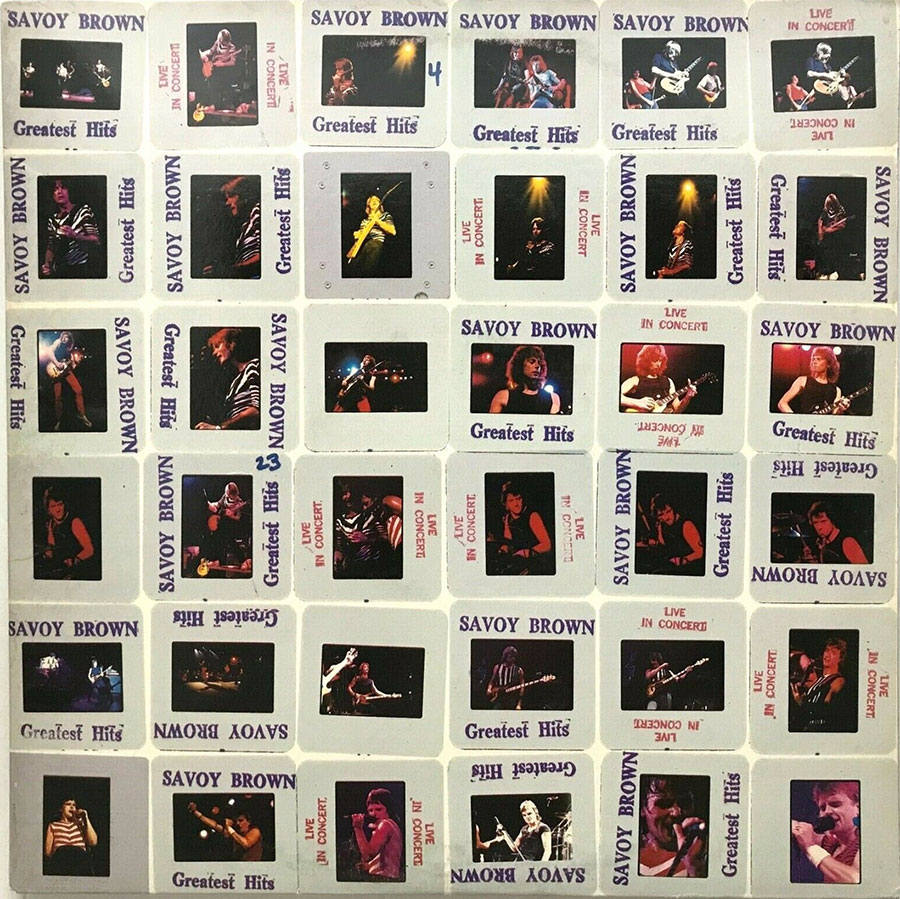 Greatest Hits Live in Concert
Search
Follow Us on